This 13-Year-Old Artist Has Sold $3.2 Million Worth Of Paintings

Maybe you know someone who is an artist. The cliché of the "starving artist" exists for a reason. Many artists never make enough money to make ends meet. That is not the case for one very special 13-year-old boy in England, who is nicknamed Mini Monet. He has already made $3.2 million from his paintings!

Kieron Williamson is your average teenager, in that he loves football (soccer) and not so average, in that he collects paintings by famous artists. The Norfolk native lets his parents sort out his fortune. His earnings are invested in a limited company that was set up for him. 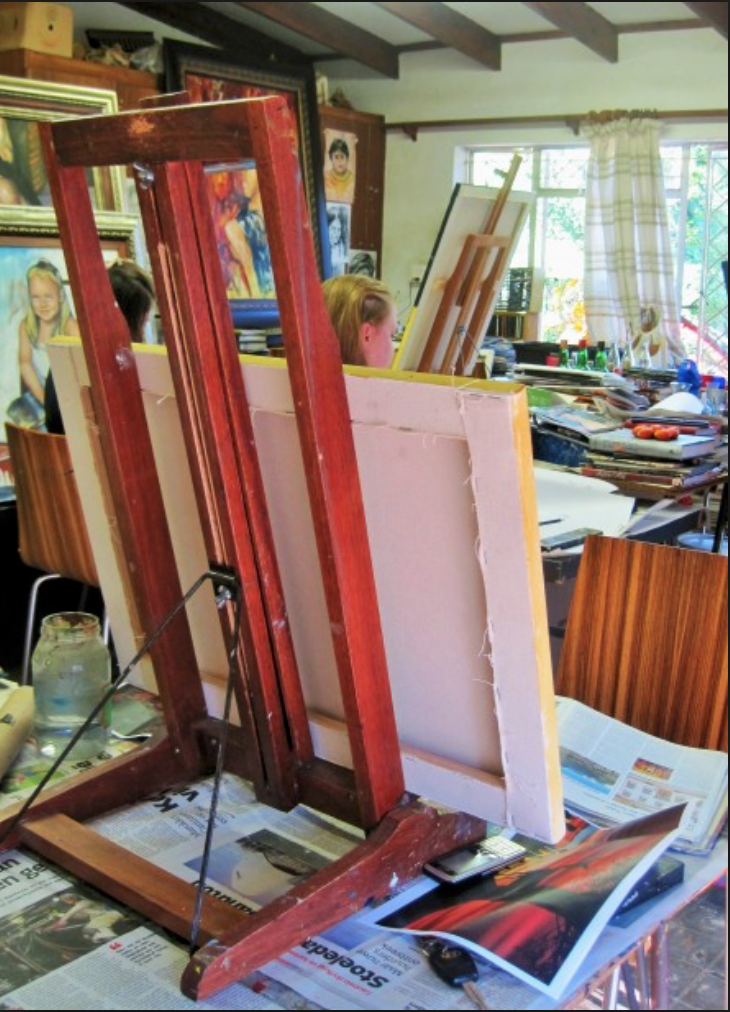 He is currently having an exhibition of his art at the Picturecraft gallery in Holt, Norfolk. However, before the exhibition even opened, he sold 27 of his paintings for a total of $311,512. The paintings were snapped up by buyers from Europe, Asia, the U.S., Canada, Australia, New Zealand and Azerbaijan.

The gallery expects buyers from all over the world to buy another 19 of Kieron's oil, pastel, or watercolor paintings over the next several days. This would net Kieron another nearly $400,000.

The teenage prodigy has rose to acclaim over the past year for his art as it shows a maturity that belies his age. The most expensive painting he has sold depicts a horse being shoed. It sold for $55,913.

Kieron and his sister are homeschooled by his parents. This gives him more time to paint. He started painting in 2008, when he was 5 years old, while on a family vacation in Cornwall, England. When he was 6 years old, his paintings were sold for the first time, when 19 of them went for more than $18 in a sealed bid auction. Three months later, another 16 paintings were bought in less than 15 minutes during his second exhibition at the Picturecraft gallery. He made $22,365 off that lot. Kieron has annual exhibitions at the gallery.

But what does a 13-year-old do with all of that money. According to Kieron's mother Michelle Williamson he buys and sells paintings by famous artists from the Newlyn School of Art in Cornwall.