Think Your Dog Is Spoiled? This Dog Inherited A $400 Million Fortune!

If you're like me, you probably love your dog (or cat) to the moon and back and spoil it like crazy. My chocolate Labrador is pretty convinced she is a person because I take her everywhere with me. She lives a pretty sweet life, but its nothing compared to a German Shepherd named Gunther IV in Italy. Gunther is living a jet setting life of mansions, caviar, and limousines. He can do this because this canine has a personal net worth of $400 million.

Gunther has his own maid and butler that attend to his every need. He eats steak and caviar for dinner, has his own customized swimming pool, and gets from one mansion to the next via his own limousine. Gunther has homes in Italy, Germany, the Bahamas and the United States. In fact, his $7.5 million Miami pad was once Madonna's house. Gunther also likes to go to auctions to pick up rare items. In 2001, he had the winning bid of $1.1 million for a rare white truffle. This is a hound with discerning taste, people! 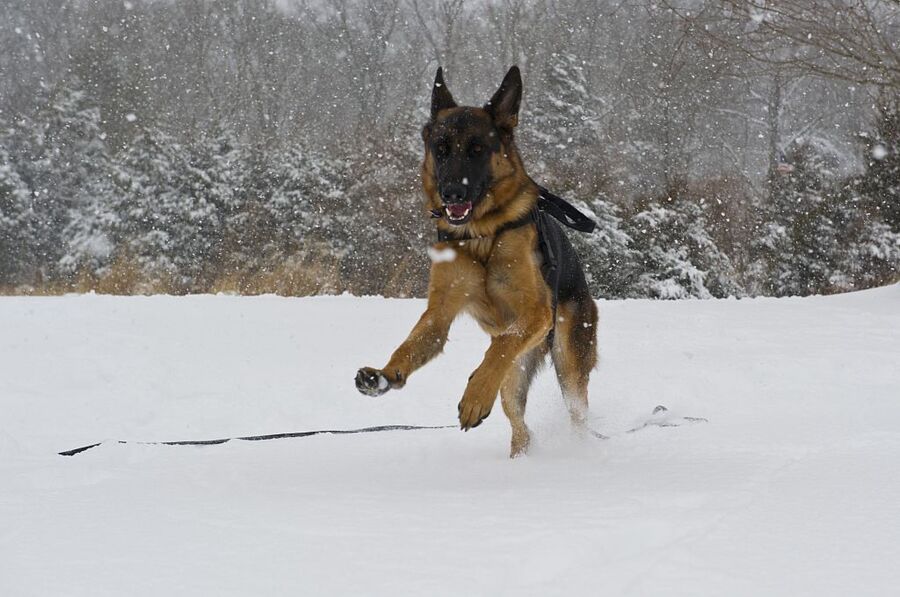 And even though Gunther spends his money, his net worth just continues to grow. Gunther IV inherited his fortune from his father, Gunther III. Gunther III was owned by Karlotta Liebenstein, a multi-millionaire and German countess. Karlotta was deeply attached to Gunther and when she died in 1992, she left her $80 million fortune to her dog. Trustees for the estate have continued to invest that money and now it has grown to the $400 million fortune that Gunther IV enjoys.

He is the world's richest dog by far. The second richest dogs belong to Oprah Winfrey. She set up a $30 million trust for her five dogs.

Some experts think that Gunther's lifestyle isn't good for him. Moving from home to home without any real home base is as bad for a dog as it would be to a child.

Gunther's life in the lap of luxury has created a demanding "high maintenance" pup used to getting what he wants. He is also very loved by his humans. Don't let the haters hate, Gunther. They are just jealous!