They're Young, Extremely Wealthy, And In Charge Of A Retail Empire. Meet The Persson Family.

Europe's youngest billionaires are the heirs to a retail kingdom. Karl-Johan, Charlotte, and Tom Persson are the third generation ownership of Stockholm based fast fashion giant H&M. They are the children of Sweden's richest person, Stefan Persson. All three have broken into the list of the world's richest before the age of 40. Their grandfather Erling Persson founded H&M in Sweden in 1947, and their father Stefan took over the company in 1982. Today, H&M has 3,500 stores in 55 countries and employs roughly 115,000 people. The store is known for its bargain basement prices and attention to current trends. In recent years, it has started collaborating with high-end designers for capsule collections at H&M. In fact, its recent collection from Alexander Wang created such a fervor when it was released that it crashed the H&M website, globally. Today, the Persson family owns 36% of the company and is worth, collectively, $40 billion. Each sibling has a 9.98% stake in the family business, which is worth around $3 billion. Here's a closer look at their fabulous lives and how it all came to be in the first place…

In 1946, Erling Persson was on a post WWII trip to the U.S. when he was inspired by the amount of money stores selling affordable women's fashion were making. Right there on the spot, he came up with the idea of offering fashionable clothes at low prices in his home country of Sweden.

Upon his return in 1947, he opened his first shop "Hennes" (meaning "for her" in Swedish) in a town called Vasteras. He offered women's clothing exclusively for more than 20 years. Then, in 1968, Persson acquired the hunting apparel store Mauritz Wildforss. This led to changing the name of the store to Hennes and Mauritz (H&M) and including a menswear collection. And from there an empire was born. 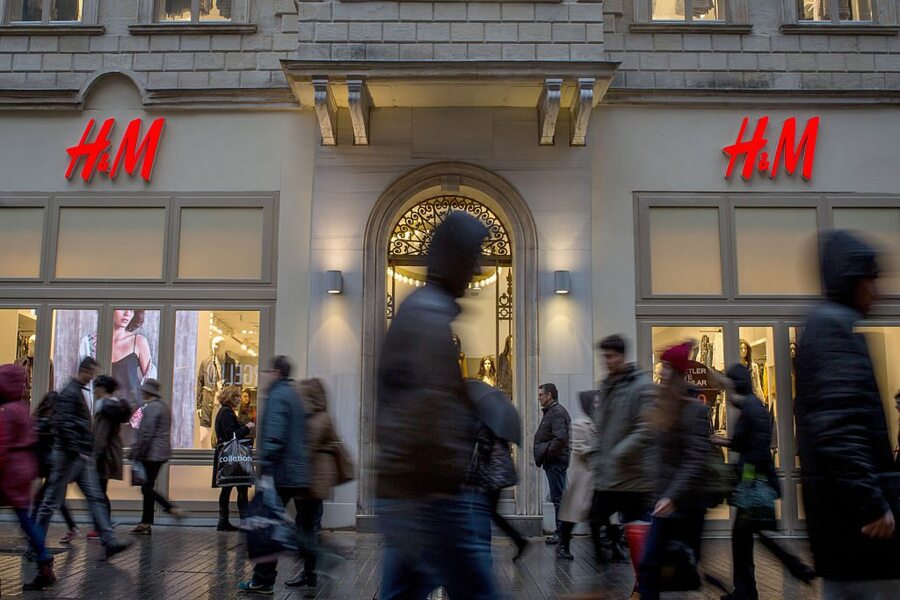 Karl-Johan Persson was born March 25, 1975. He grew up spending summer holidays working retail in H&M stores before attending the European Business School in London where he obtained his degree in Business and Economics. In 2001, Persson purchased a London based events management company called European Network, Ltd and opened offices in Barcelona and Stockholm. Persson quickly established it as the leading events company in Scandinavia. He sold the events business in 2007, two years after he joined the family business. He joined H&M in an operational role in 2005, after sitting on the board of directors of H&M subsidiaries in the U.S., U.K, Denmark, and Germany since 2000. He steadily worked his way up the ranks to Head of Expansion and Head of Business Development in 2007. In 2009, Karl-Johan Persson was appointed CEO of H&M. Over the past six years as CEO, Karl-Johan Persson has overseen his family's business during the world recession and has managed to grow the business and avoid the disaster so many other established retail chains faced during the global economic downturn. 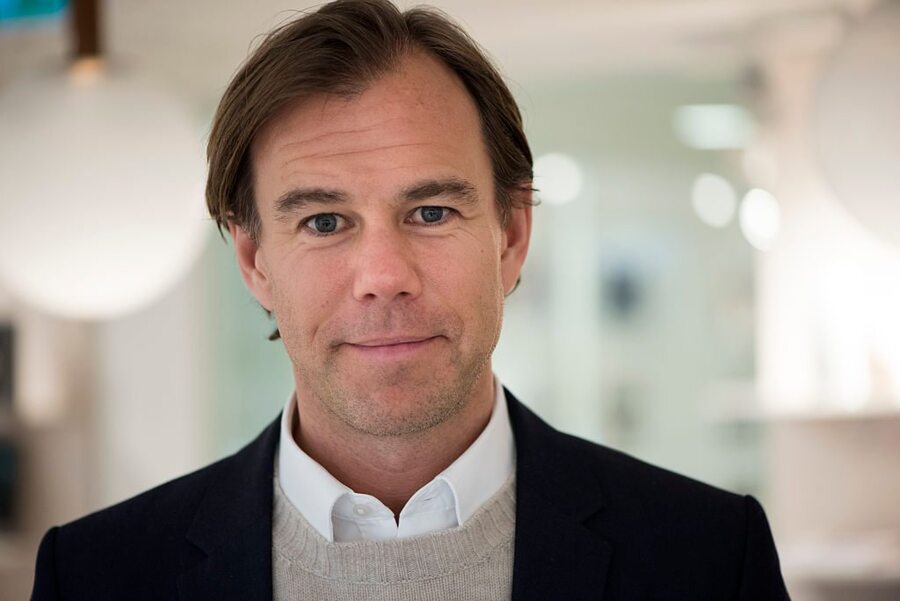 Charlotte Söderström was born in 1977 and works part-time at H&M in sponsorships. She sits on the board of directors for several of her father's real estate interests. She is a member of the Erling Persson Family Foundation, which has given large amounts of money to diabetes research initiatives. In 2006, she married another retail heir, Martin "HP" Söderström, whose family is in the watch and jewelry business.

Tom Persson is the youngest child of Stefan Persson, and therefore the youngest billionaire in Europe. Born in 1985, he attended Met Film School in London, and graduated in 2014. He moved back to Stockholm to start Film and Art affair, a small film production business. Several years ago, this youngest Persson heir was named one of Stockholm's "hottest singles."

By all accounts, Karl-Johan, Charlotte, and Tom grew up relatively grounded, despite their family's massive fortune. Their spending was restricted to a modest weekly allowance. Those values have stuck with them, even to this day. In fact, Karl-Johan still buys most of his clothes at H&M! He even uses his 25% employee discount!!

As H&M grows globally with Karl-Johan at the helm, the Persson siblings can look forward to their net worth continuing to grow and their family remaining the richest in Sweden. In the meantime, they are a rare breath of fresh air. Billionaire children who are out accomplishing amazing things without arrests, drug problems and car accidents (those we know about). Let's hope it stays that way!