When YouTube was founded back in February of 2005, few people could have believed it would take off the way it has. And with good reason: the very first video on the platform was simply a man talking about elephants at the zoo; now, several other "personal" videos like that are uploaded every single day.

Additionally, some people have turned the platform into a full-time career. Swedish YouTuber Pewdiepie has earned an estimated tens of millions of dollars since 2010 thanks to his gaming channel, featuring him yelling and cursing while walking through a series of different games.

Of course, like most things in life, to truly have a successful channel, it takes a lot of work and perseverance. Sometimes, that means pairing up with a person or a group of people to achieve that goal. And sometimes, that means suing people close to you for $20 million.

Wait, what? Brandon Keating and David "Ty" Moss just won a $20 million lawsuit and controlling interest in the VideoGames YouTube channel. The lawsuit was filed against their former partners in the channel, Brian Martin and Marko Princip. According to the lawsuit, Martin and Princip committed fraud by backing out of a 2012 agreement that gave Keating and Moss partial control of VideoGames' videos – and that includes the revenue from those videos. 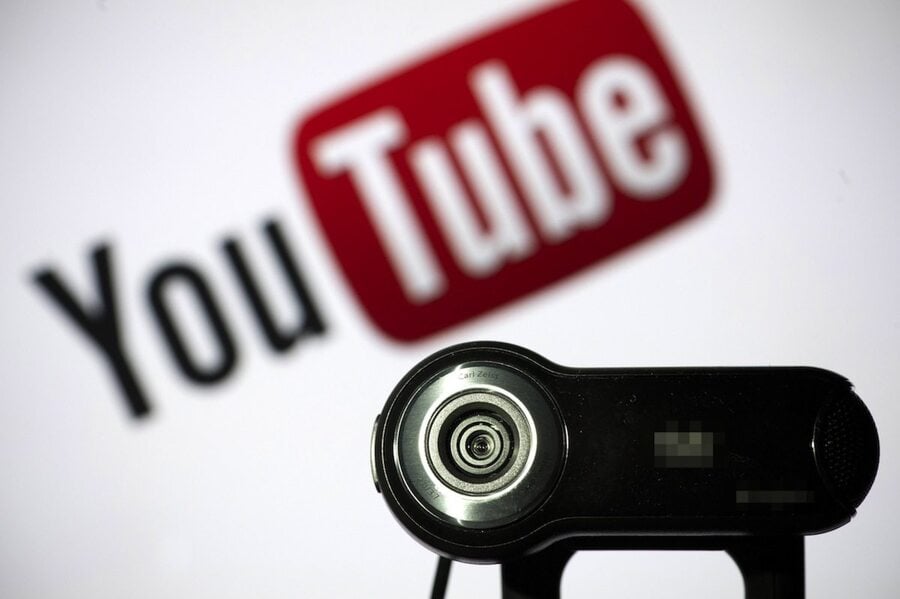 The lawsuit said Moss and Keating invested $1,500 in exchange for 30 percent of the business, but the two defendants neglected to pay the plaintiffs, and kept them out of the loop, regarding the business transactions of the channel. In fact, Princip gave control of the channel to a child at one point, without even letting his partners know.

The VideoGames channel currently has more than 3.3 million subscribers and is represented by Studio71. According to SocialBlade, the channel earns between $3,500 and $55,000 per month. Calculating total earnings of the channel at $2.5 million, the jury awarded the plaintiffs 60 percent of that $2.5 million, plus future earnings of more than $1.5 million and $16 million in punitive damages.

While a judge still has to determine the actual amount the plaintiffs will get, things aren't looking great for the defendants. Princip has had multiple channels banned, because they violated YouTube's guidelines, and Martin has been accused of paying for "bots" – in essence, falsely inflating video views.

Regardless of how much money Keating and Moss end up receiving, it should be a pretty remarkable sum. And as YouTube continues to grow and put out more professionally-produced content, this likely won't be the last time we see a legal battle emerge from a channel.