These Two Female Authors Are Worth Insane Fortunes

Typically, being a writer is not a road to an insane fortune. There are exceptions to this rule, of course. Harry Potter author J.K Rowling is an example. Of course, most authors don't have their books made into theme parks. Two American authors have ruled the best-seller lists for decades and in the process made enormous fortunes. Nora Roberts and Danielle Steel write mostly romance novels. Apparently romance novels are huge business, seeing that both authors have personal fortunes approaching $400 million. Let's take a look at how these two women built their romance novel empires.

Danielle Steel has built a personal net worth of $385 million. She is the best-selling author alive, and the fourth best-selling fiction writer of all time. She has sold more than 800 million copies of her 165 books. Danielle Steel was born on August 14, 1947 in New York City. Her dad, John Schulein-Steel, was a German Jewish immigrant and descendant of the Lowenbrau beer empire. Her mother, Norma da Camera Stone dos Reis, was the daughter of a Portuguese diplomat. She spent the bulk of her childhood in France, where she was included in her parents' dinner parties from a very early age. This gave her the opportunity to observe the wealthy and famous—something that would serve her well when she started writing novels. Her parents divorced when she was eight years old. She was raised primarily by her father.

Steel started writing stories as a child. She studied literature design and fashion design at Parsons School of Design and at New York University. She married at age 18 while she was a student at NYU. Her husband was the French-American banker Claude-Eric Lazard. It was during this time that Steel began writing. She finished her first manuscript when she was 19-years-old. After her daughter Beatrix was born Steel worked for a PR agency where a client encouraged her to write. She took that advice.

Steel and Lazard moved to San Francisco. They divorced after nine years of marriage. In 1972, her first novel, Going Home was published. Steel met Danny Zugelder while interviewing an inmate in the prison he was incarcerated in. They married in the prison canteen in 1975. She divorced him in 1978, but their relationship inspired the novels Passion's Promise and Now and Forever. Those books launched her career. 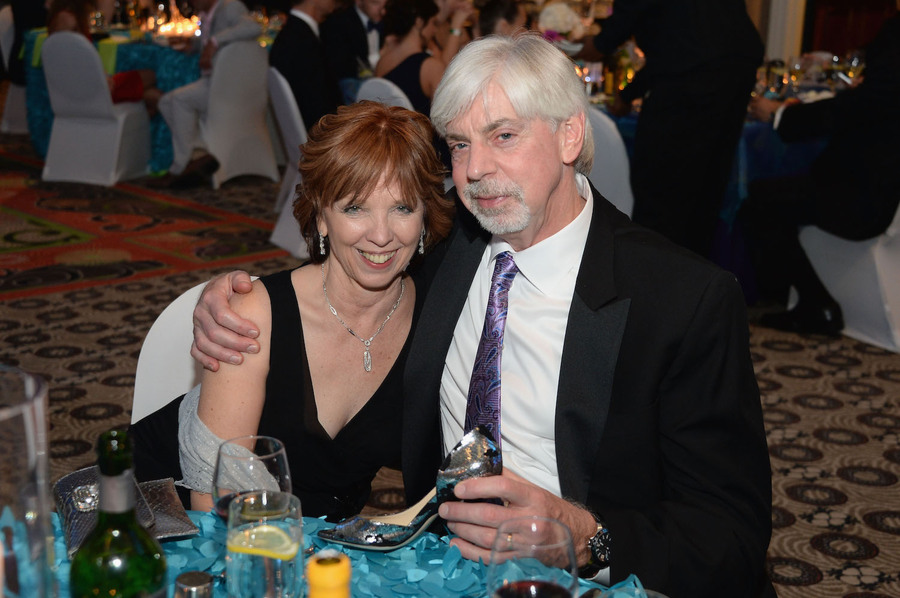 Steel married William George Toth, her third husband, the day after her divorce from Zugelder was finalized. She was 8 ½ months pregnant with his child, a son named Nick. Her fourth book, The Promise brought her inclusion in San Francisco high society. Toth was a former drug addict and not into that scene. They divorced in March 1981. That same year, Steel married wine maker John Traina. Steel and Traina had five kids together. It was during this time that Steel became a nearly permanent fixture on the New York Times hardcover and paperback bestseller lists. She made the Guinness Book of World Records in 1989 for having a book on the New York Times Bestseller List for the most consecutive weeks of any author—381 weeks at that time.

Steel had seven children that kept her very busy, so she often wrote a night, only got four hours of sleep. She releases several books each year. Each book takes two and a half years to complete, which means Steel is juggling up to five projects at once.

Steel married for a fifth time, to legendary Silicon Valley venture capitalist Thomas Perkins in 1998. The marriage lasted four years. Her novel The Klone and I was based on a private joke the former couple shared.

From the time Danielle Steel's first book was published, every single one of her novels has made the bestseller lists in paperback. Every book that was released in hardback has also made the hardback bestseller lists.

Nora Roberts is even more prolific than Danielle Steel. She has a $390 million fortune made from her more than 225 romance novels. She was the first author to be inducted into the Romance Writers of America Hall of Fame. Roberts was born in 1950 in Silver Spring, Maryland. She was the youngest of five children in a family with Irish heritage. Her family were avid readers, so books have always played an important part in her life.

Nora Roberts married for the first time nearly the moment she graduated from high school in 1968. She and her husband Ronald had two sons and Roberts threw herself into motherhood. She began to write in February 1979 while housebound with her two young sons during a blizzard. She famously has said that with three feet of snow, a shrinking supply of chocolate, and school called off due to the blizzard, she didn't really have anything to do. While writing down her ideas for the first time she fell in love with the writing process. She quickly wrote six manuscripts and submitted them to Harlequin, which was the leading publisher of romance novels. She was rejected again and again and again.

Then, in 1980, a new publisher hit the romance scene. Silhouette books formed to take advantage of all the aspiring writers that had been rejected by Harlequin. Roberts found a home at Silhouette and published her first novel Irish Thoroughbred in 1981. She used the pseudonym Nora Roberts, rather than her birth name Eleanor Robertson, because she thought all romance writers wrote under pen names.

Roberts wrote 23 novels for Silhouette between 1982 and 1984. In 1983, she and her husband Ronald divorced. She met her second husband, carpenter and bookstore owner Bruce Wilder when she hired him to build her some bookshelves in 1985. She moved to the publisher Putnam in 1987. She made her first appearance on the New York Times bestseller list in 1991. She made the hardcover bestseller list in 1996 with her fourth hardcover release (most romance novelists do not get hardcover releases) Montana Sky.

In 1996, Roberts passed the 100 novel mark. In 2012, she doubled that. In 1999 and 2000, four of the five novels that USA Today called the bestselling romance novels of the year were written by Nora Roberts. From 1991 to 2001 she was on the New York Times bestseller list with 68 different books. In the year 2001 alone, she had 10 bestselling paperbacks. Since 1999, every single one of Robert's novels has made the New York Times bestseller list—29 of her books debuted at number one.

And that's the way you do it, folks.