The next batch of 10 is led off by Green Bay Packers quarterback Aaron Rodgers, who just missed the top 15 with his $89.3 million payday. Much of this is thanks to the then record contract he signed late last summer guaranteeing him $134 million over four years. For the upcoming 2019-20 season, his base salary will be $20 million. LeBron James grabbed the 17th spot on the list, thanks in large part to his big new contract with the Los Angeles Lakers.

The 16th through 25th spots are dominated by athletes and musicians including the husband and wife duo of Jay-Z and Beyonce who are tied for 20th. Three athletes and four musicians occupy these spots. Let's take a look at the 16th. through 25th highest-paid celebrities of the year. 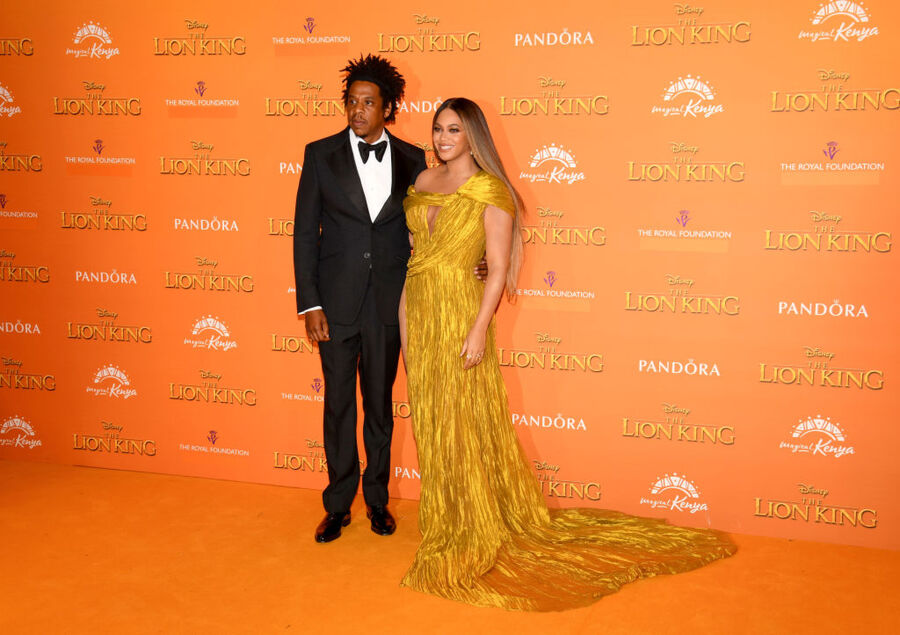 Drake teamed up with Migos for the Aubrey and Three Migos Tour, which pulled in $75 million on more than 600,000 tickets sold across 43 shows. In May, Drake kicked of a 10 show residency at the XS nightclub in Las Vegas.

Chris Hemsworth has been playing Thor since 2011 and the Aussie actor can thank his $15 million plus percentage of profits for his paychecks. This year's haul comes from his payday for Avengers Endgame.

In 2017, the Golden State Warriors star signed the NBA's first $200 million contract, giving him the highest salary in the NBA over the last two seasons.

Ellen DeGeneres takes home an eight figure salary for her talk show plus licensing fees for her lines at Bed, Bath & Beyond and PetSmart.

Beyonce's On The Run II tour with her husband Jay Z brought in about $5 million per night for a total of $250 million. She also released Homecoming the movie about her performance at Coachella in 2019.

In addition to the tour with Beyonce, Jay Z officially hit billionaire status thanks to his diversified portfolio.

Elton John has both his Farewell Yellow Brick Road tour, which played 101 shows in the past 12 months, and his gig providing the music for the Broadway adaptation of The Devil Wears Prada to thank for his paycheck.

More than 25 million listeners a month tune in to The Rush Limbaugh Show, which is in its 30th year of syndication.

LeBron James has a four year, $153 million contract with the Los Angeles Lakers as well as the most lucrative endorsement portfolio in the NBA.