These Avengers Endgame Salaries Are Insane

In 2017,  Avengers Infinity War made $2 billion worldwide. Avengers: Endgame is expected to make the same – if not more – after all, it's only been out for less than two weeks and it has already grossed more than $1 billion. The film has brought in $1.034 billion as of May 7th. It brought in more than $427 million or 41.3% of the month of April's total box office grosses. That tops the $282.4 million or 27.5% of the month's overall box office that 2017's Infinity War brought in. With that kind of money coming in, surely the filmmakers can pay the stars well. Rest assured, Robert Downey Jr., Scarlett Johansson, and Chris Evans bring home some of the biggest paychecks in Hollywood.

The billion-dollar-plus earnings for Marvel universe movies is a relatively new phenomenon. The franchise got its start back in 2008 with the first Iron Man movie. Back then, Robert Downey Jr. only made a fraction of what he does now. Downey Jr. just wasn't a bankable star then. He was a risk for the studio due to his history of drug abuse. Over the past decade plus, the stars of the franchise have more than proven they can attract audiences and bring in enormous box office numbers. That said, keep in mind that Marvel is notoriously cheap for its franchise's first movies and everyone from Robert Downey Jr. to Scarlett Johansson to Chris Pratt and Brie Larson made high six to low seven figure salaries in their first MCU films. Benedict Cumberbatch's Doctor Strange salary is an exception to that rule. 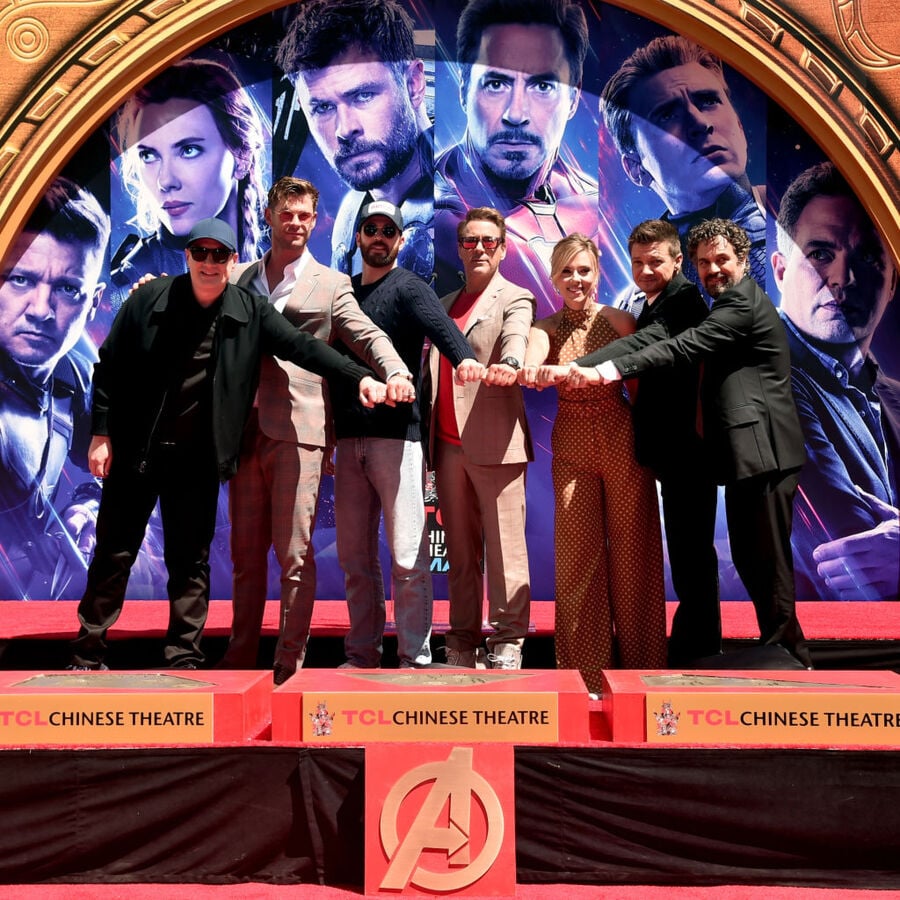 Below, we take a look at the original six Avengers and five Marvel superheroes who have their own movies and what they make.