These Are The 20 Highest-Paid Celebrities Right Now

By Amy Lamare on August 3, 2018 in Articles › Entertainment

While it has never been easier to become famous than it is in the era of social media, it is traditional celebrities – musicians, athletes, actors, authors, radio personalities and Kylie Jenner who dominate the list of the 20 highest-paid celebrities right now. Not surprisingly, Floyd Mayweather (#1) and Conor McGregor (#12) made the list thanks to the hefty paydays both athletes received in their Boxing-UFC crossover match in August 2017.

The three hottest players in soccer made the list with Lionel Messi (#8) edging out Cristiano Ronaldo (#10) and Neymar (#13). George Clooney is the second-highest paid celeb of the year and his impressive $239 million isn't from acting or directing gigs. The bulk of Clooney's earnings over the past year from Casamigos, the tequila company he co-founded. Casamigos sold to liquor conglomerate Diageo. The $239 million haul makes him the highest paid actor by far. The next closest is Dwayne Johnson at #5 with $124 million in earnings. Notably absent from the top 20 list are Beyoncé, Jay-Z, and Diddy. 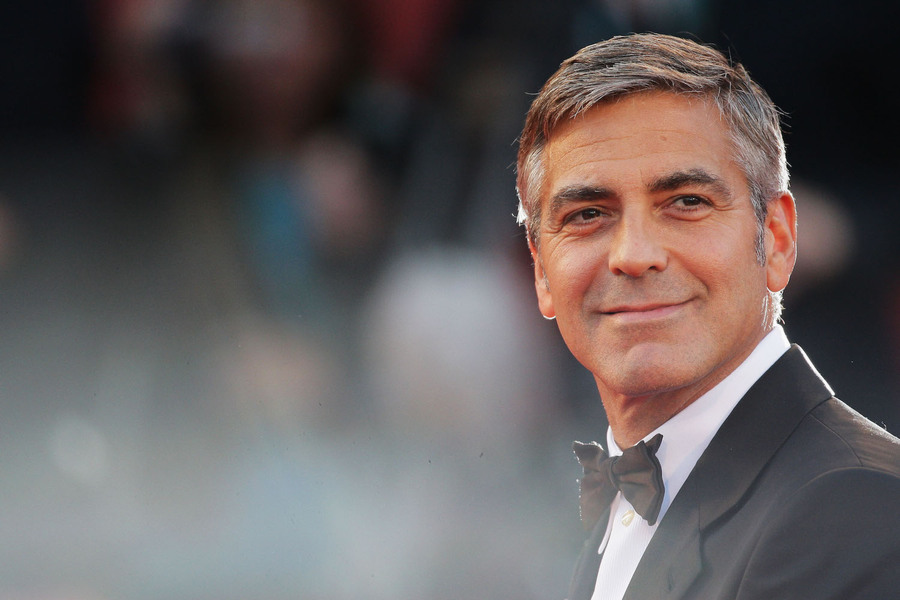