These Are The 10 Highest-Paid Comedians Of The Year

By Amy Lamare on August 24, 2019 in Articles › Entertainment

These 10 comedians are bringing home serious cash, none more so than Kevin Hart over the past year. He may have been fired from his Oscars hosting gig for those past homophobic tweets, but he was able to salvage his sponsorships with Mountain Dew and Chase. He released a Netflix special. Hart also had a global stadium tour. All of this helped him make $59 million over the past year and claim the number one spot on the list of the highest-earning stand-up comedians for the second time. For the record, since 2006, Jerry Seinfeld has been the highest-paid comedian in the world every year except for 2016 and 2019. Kevin Hart is the only other stand-up comedian that can claim he was the highest-paid of his peers.

Speaking of Jerry Seinfeld, he came in as the second highest-paid comedian of the year, with $41 million in earnings. That's down a bit from last year's $57.5 million, simply because Seinfeld didn't have a Netflix special this year. Seinfeld will continue to be one of the top-paid comedians, if not THE top-paid for years to come, thanks to payments from Hulu for the Seinfeld streaming rights and a residency at The Beacon in Manhattan. 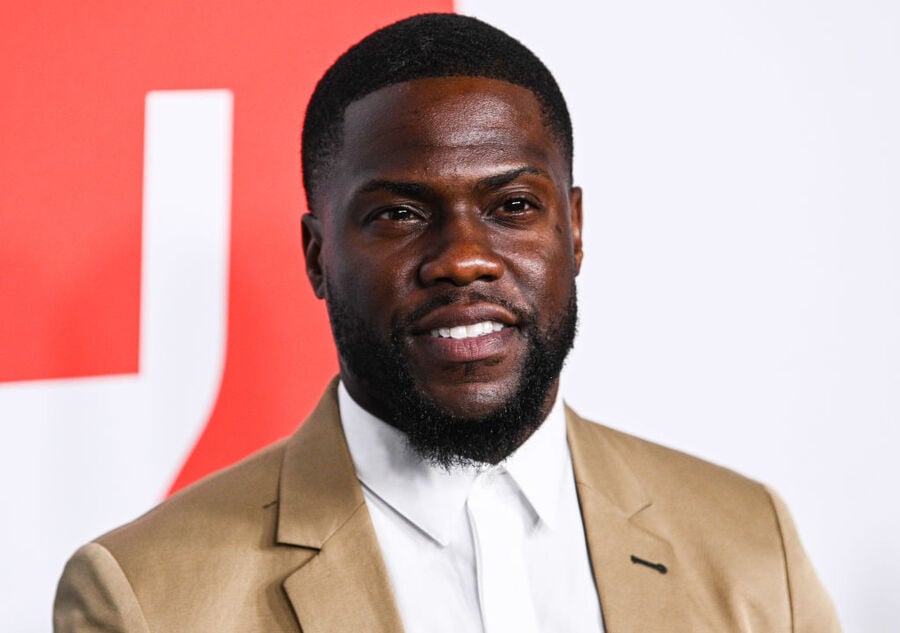 Jim Gaffigan rounds out the top three. Over the last year he's made more than 300,000 people in 15 countries spend an evening laughing. His latest comedy tour was in 75 cities, with an average ticket price of $56. That was good enough for a $30 million payday this year and the 3rd spot on this list of the highest-earning comedians of the year. Half of that $30 million was made on those 75 tour stops. His Quality Time is Amazon's first push into original stand up comedy.

Amy Schumer is, once again, the only woman to make the list. She cut her tour short due to a complication with her pregnancy. Despite that, she still brought in roughly half a million per stop. With her Netflix special Growing, Schumer brought in $21 million.

The top 10 earning comedians brought in a combined $272 million, which is $20 million less than last year. Notably absent from this year's list are Chris Rock and Dave Chappelle – both of whom layed low. That said, Chappelle has a Netflix special coming out in September – all but assuring he will make next year's list. Others vying for a spot on a future list are Ali Wong, who achieved superstardom this year with her Netflix rom-com Always Be My Maybe. She's back on the road and so far her tour has already brought in more than $8 million.