By Amy Lamare on March 7, 2019 in Articles › Entertainment

The last several years have seen a boom in reality TV – and we're not just talking about on the television schedule. The producers and production companies behind our favorite reality shows have been cashing in big time. The men and women behind these production companies made hundreds of millions – and sometimes billions – off the sale of their businesses – the same businesses that mainstream Hollywood once dubbed a passing fad.

Cris Abrego grew up in the Los Angeles suburb of El Monte. He was a wrestler at Cal State Fullerton. After graduation he moved to Los Angeles and got a job at the production company Bunim-Murray, where he worked on The Real World and Road Rules. At the same time, he freelanced as a coordinating producer for Fear and Making the Band. In 2002, Abrego founded the production company Brass Ring, which eventually became 51 Pictures. In 2003, 51 Pictures merged with Mark Cronin's Mindless Entertainment to form 51 Minds Entertainment. Abrego and Cronin met through Abrego's agent. Together they created The Surreal Life and a series of "Celebreality" shows for VH1, including Flavor of Love, I Love New York, Rock of Love with Bret Michaels, Flavor of Love Girls: Charm School, For the Love of Ray J, and a number of others.  In 2008 Abrego sold 51 Minds to Endemol North America for $200 million. In 2013, he became the co-CEO of Endemol. 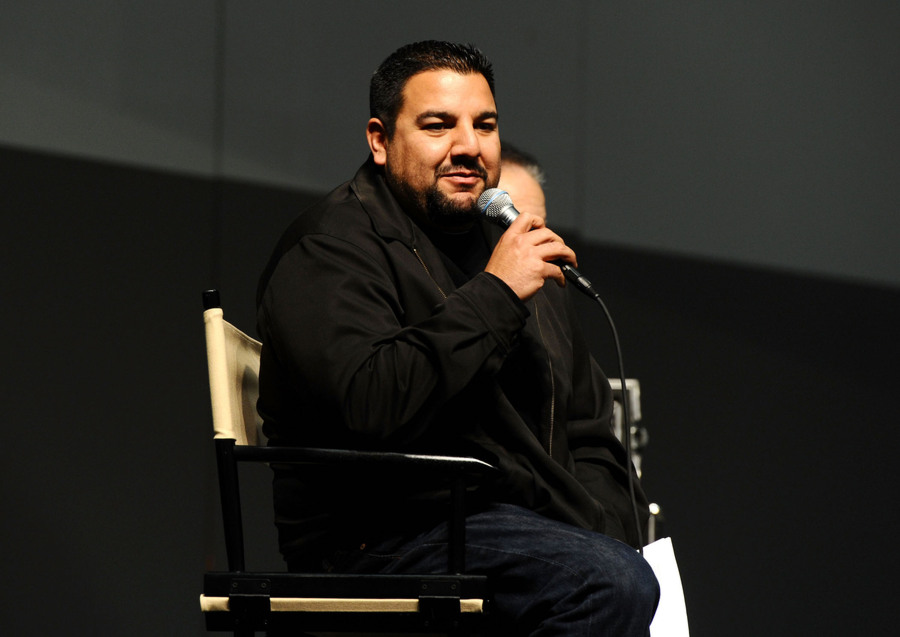 Deirdre and Scott Gurney are the husband and wife team who brought the world Duck Dynasty. Scott was a former college soccer player who won the NCAA Division III National Championship. After college he worked as a writer, director, actor, model, and producer. His wife Deidre is an attorney. The two saw potential in the Outdoor Channel's Duck Commander series. They were right. Gurney Productions sold 61.5% of their company to ITV for $40 million in 2012. However, this wasn't the happy ending one might expect. The Gurneys were sued by ITV in 2016. ITV accused the Gurneys of setting up a shell company to secretly buy the rights to a canceled Gurney Productions show in order to inflate the company's earnings so that they could raise the price ITV was contractually bound to pay for the remaining stake in the company. The Gurneys accused ITV of coming up with an elaborate scheme to accuse them of fraud in order to buy out the rest of the company at a discount. Eventually the Gurneys were removed from their own company. This case is still in litigation. It is set to go to trial in mid-March.

J.D. Roth is a native of Cherry Hill, New Jersey who founded Manhattan Beach, California based 3Ball Productions. He is the co-creator of NBC's The Biggest Loser.  He also produced the reality shows Breaking Bonaduce for VH1 and Beauty and the Geek for the CW Network. In September 2006, the Dutch company Eyeworks Group announced that it had acquired a 50-percent ownership of 3Ball Productions. In 2014, Eyeworks was sold to Warner Brothers for $273 million.

And finally, Steve Michaels may have made the best deal of all. He founded Asylum Entertainment in 2003 and produced The Kennedys for Reels, Lifetime's Catherine Zeta-Jones movie Cocaine Godmothers, NatGeo's Breakthrough, and multiple episodes of ESPN's 30 for 30. In early 2014, Michaels sold Asylum Entertainment to Legendary for $160 million. In June 2018, he bought his company back for $1.6 million, or 1% of what he sold it for.