These 4 Actors Made Insane Deals With Netflix

It's never been a better time to be a content creator – whether that's a writer, actor, director, or anyone above or below the line on a series or movie. With Netflix, Amazon Prime, YouTube Premium, Hulu and all the other streaming services available, there are more places to sell your idea or project to and see it become reality. This translates to a lot more work for all involved and even big name Hollywood stars who used to bring in the biggest salaries are getting in on the Netflix game.

While there are more avenues for content these days, the salaries aren't quite up to Hollywood movie studio levels. For instance, Will Smith brought home a $100 million paycheck for Men in Black 3. Netflix isn't paying that kind of money—but neither is Hollywood anymore either. Traditional Hollywood salaries have been on the decline in general – not just because of streaming. Studio profits took a big hit when the DVD market died.

The good news is, overall, Netflix salaries are on the rise. More and more A-list stars – from Will Smith to Sandra Bullock to Julia Roberts are turning to Netflix because they can get paid just as much as, and sometimes more than, they would for a big Hollywood studio film.

Will Smith made $20 million for the Netflix original film Bright in 2017. He will receive $35 million for its sequel. Ryan Reynolds is making $27 million for the upcoming Michael Bay movie Six Underground on Netflix. That's more than the traditional Hollywood film salaries Dwayne Johnson is making for the Fast and Furious spin off Hobbs and Shaw, and more than Will Smith's $17 million for Bad Boys for Life.

One thing to consider, however, is that many actors receive a percentage of box-office earnings on traditional films. Netflix does not offer that.

Netflix's spending spree on talent really kicked off in 2014 when the streaming service signed Adam Sandler to a $250 million, four film deal. In 2017, Netflix signed him on for four more movies. 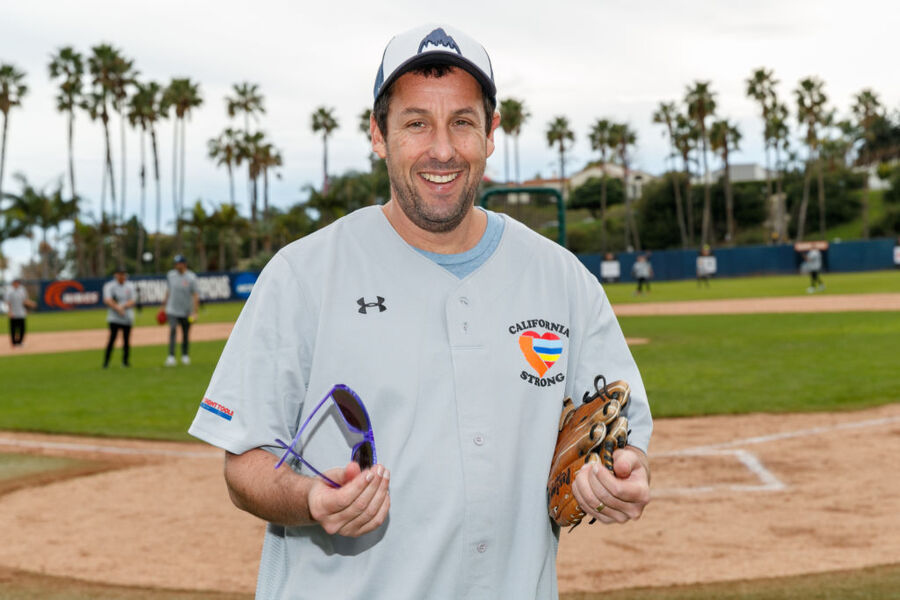 Below are four stars who are cashing in big time with lucrative Netflix deals:

According to Netflix, Triple Frontier was viewed by 52 million households during its first month of release. The film starring Affleck is about special forces operatives planning a heist in South America.

Netflix not only scored an A-list star for this movie about six billionaires who turn into vigilantes, it also scored an A-list director in Michael Bay.  The movie is expected to debut on Netflix later this year.

Bright  got terrible reviews. The movie about a human cop and his orc partner had a Rotten Tomatoes rating of 25%. Netflix audiences don't seem to care though as this was a big hit for the streaming service.

Adam Sandler seems to have found his niche on Netflix. Critics have hated his films but that doesn't stop his fans from flocking to his largely family friendly fare on Netflix. The streaming service signed him up for another four movies in 2017 despite the 0% Rotten Tomatoes rating The Ridiculous Six has.