These 12 People Lost Their Billionaire Status Over The Past Year

Times are tough. People are working from home, going to school online, and not engaging in the activities they typically do. This is hurting the bottom line of a number of businesses from your corner taco place- to the stores you find in nearly every mall in America. As a result, 267 people dropped out of the three comma club over the past year. Retail sales have been on the decline even before coronavirus took hold and this has caused companies like the Gap, Forever 21, and Nordstrom to lose money and send its owners back to mere millionaire status. For others, like WeWork's Adam Neumann and Juul's Adam Bowen and James Monsees, management missteps caused their fall from the ranks of the billionaires.

Juul was formed by Bowen and Monsees in 2015. The Juul e-cigarette became the most popular e-cigarette in the U.S. but has been subject to multiple investigations by the U.S. Food and Drug Administration partly due to its high nicotine concentrations. Additionally, concerns about the damage vaping does to lungs, vaping related illnesses, and vaping related deaths has caused sales of Juul to tank.

Robert and William Fisher are the sons of Gap founders Doris and Don Fisher. Sales at the Gap have been on the decline for a number of years. The family also owns Old Navy, Banana Republic, and Athleta and controls 43% of the company. 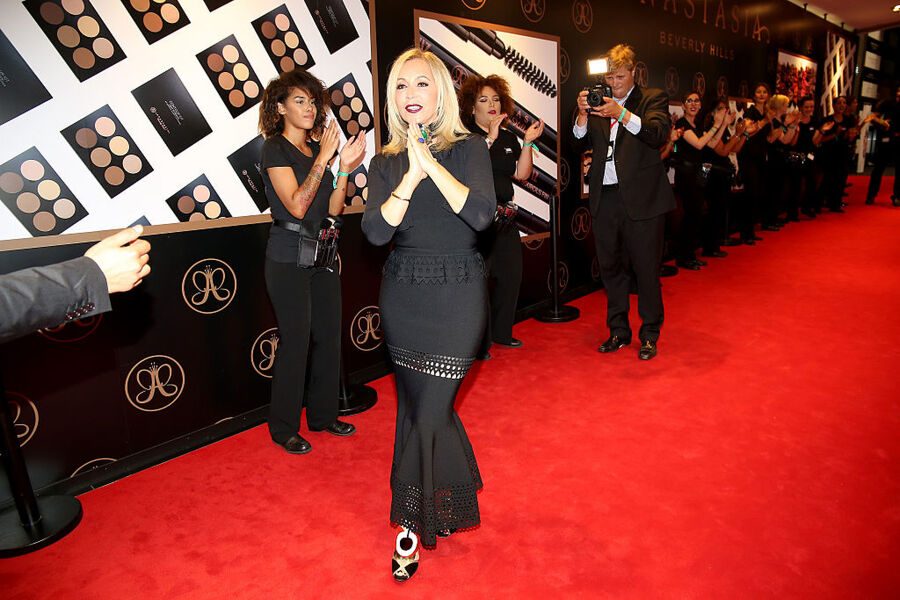 Bruce Nordstrom and Anne Gittinger are siblings and the grandchildren of Nordstrom founder John W. Nordstrom. The decline in sales at traditional brick and mortar stores has been on a downward trajectory for years.

Anastasia Soare became famous for being a wiz with eyebrows. She's shaped and plucked the brows of Cindy Crawford and the Kardashian sisters, among others. Sales of her cosmetics line were expected to drop 20% due to internal issues at the company. Add on the fact that the coronavirus has everyone at home and not putting on makeup daily and that figure will be larger when this is all over and done.

Martha Ford was once married to Ford founder Henry Ford's grandson William Clay Ford, from 1947 to his death in 2014.  Shares of Ford have fallen more than 45% in 2020 so far as the coronavirus has halted not just the sale of new cars but the production of them.

Do Won and Jin Sook Chang

The fast-fashion retailer Forever 21 was founded by husband and wife team of Do Won and Jin Sook Chang. At the company's peak in 2015, the Changs had a combined net worth of $5.9 billion. Over the past few years, the company has been struggling and retail locations have shut down. The chain filed for bankruptcy. In February, the Changs sold Forever 21 to a group of mall operators for $81 million.

Dani Reiss owns Canada Goose, a purveyor of $600-$100 coyote fur and goose down parkas. The parkas became popular after being featured in films like Spectre and National Treasure and being worn by David Beckham and Kate Upton. Shares of Canada Goose have fallen as a result of slow sales and high inventory.

WeWork was valued at $47 billion before concerns over the company's leadership called off its 2019 IPO plans. Adam Neuman was the CEO from the company's founding in 2010 until he was forced out in late 2019 as part of a buyout deal from SoftBank.