These 11 Celebrities Are The Most Active Angel Investors

By Amy Lamare on March 4, 2020 in Articles › Entertainment

Big money can be made in tech startups and this has created a whole new kind of angel investor in Silicon Valley – the "Hollywood Angels." Musicians, actors, and athletes are tripping over each other to invest in startups in the hopes that they will hit it big in the process. Ashton Kutcher is well-known for his history of making early bets on startups like Spotify and Uber. Jay-Z has his tech investments to thank, in part, for his billion-dollar net worth. Jay-Z, Serena Williams, and Katy Perry teamed up to invest in Impossible Foods, the plant-based meat replacement company that has a valuation in the billions of dollars. These 11 celebrities are raking in the cash thanks to their savvy tech investments. We've ranked them by the number of funding rounds each celebrity has taken place in.

Back in 2011, Jay-Z invested in Uber during its Series B round. This was well before he founded his fund Marcy Venture Partners. In 2019, he took part in Impossible Foods' $300 million fundraising round.

Bono founded private equity firm Elevation Partners in 2004. He does most of his tech investing through the firm. An early investment in Facebook has fueled the persistent rumors that Bono is a billionaire. He also invested personally in Vamo, the event discovery platform that was acquired by Airbnb. 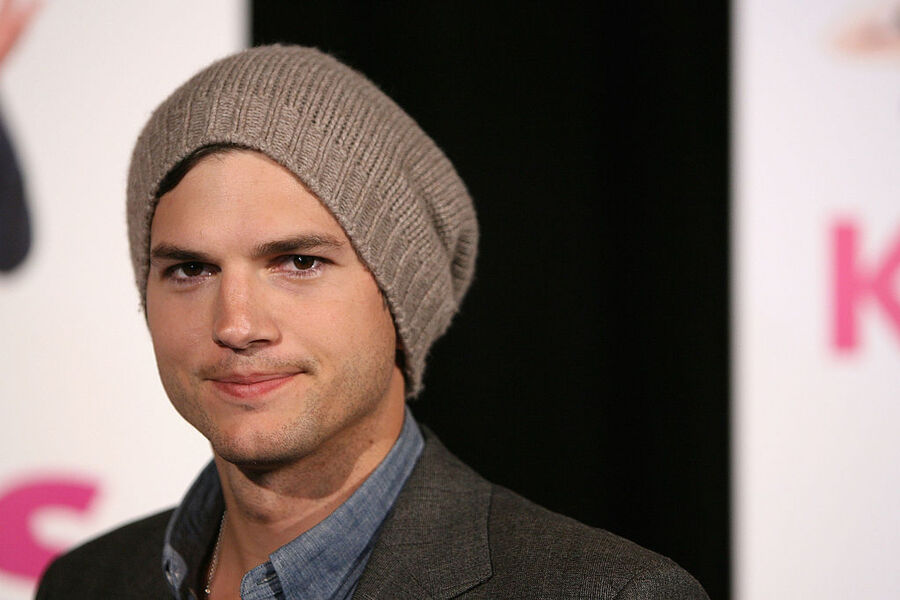 Snoop Dogg has participated in 27 funding rounds, most of which were in the cannabis industry, including Metrc. He's also invested in Reddit and Robinhood.

The MLB's Ryan Howard started his career in venture capital in 2017, a year before he retired from professional baseball. He joined SeventySix Capital as a partner and focuses on investing in company at the intersection of sports and technology. He also chairs the fund's Athlete Venture Group, which helps pro athletes learn to invest and work with sports tech startups and entrepreneurs.

Jared Leto's startup investments have been made with his own money, rather than through a fund. His track record his pretty good. Reddit is a solid performer and HouseParty was acquired by Facebook.

Nas has been investing in tech startups since 2007 and has put more than a billion dollars into a number of different companies. He's had great success as well, two of the companies he invested in Ring and PillPack, were acquired by Amazon.

Over the past decade, Ashton Kutcher has poured more than $3 billion into various startups as both a founding partner and angel investor. He got in early on Uber, Airbnb, Skype, and Spotify. A-Grade Investments has grown into a $250 million fund.