Wow, that was quick!  We JUST reported a few days ago that Diddy had dethroned Dr. Dre as the richest hip hop star. That has already changed! Jay-Z is now the richest person in hip-hop, knocking Diddy down to the number two spot. Literally the day after being named the second-richest person in hip-hop, Jay-Z went out and signed a brand new $200 million 360-deal with Live Nation.

We now estimate that Jay'z net worth (after taxes/fees/upfront payouts) has jumped from $810 million to $900 million.

That safely secures Jay-Z's spot as the richest person in hip hop. He's also closer than any rapper has ever been to becoming the first billionaire hip-hop artist.

The New York-born rapper just entered into a 10-year, worldwide touring deal that Live Nation will produce and promote. Jay-Z announced the deal late last week and we needed a few days to confirm the specifics of how he is paid.

This new deal expands upon his relationship with Live Nation. He is previous deal was worth $150 million over 10 years. With the announcement of this new deal, it is expected that Jay Z will announce a world tour soon. Speculation is that he may also drop an album in the near future. 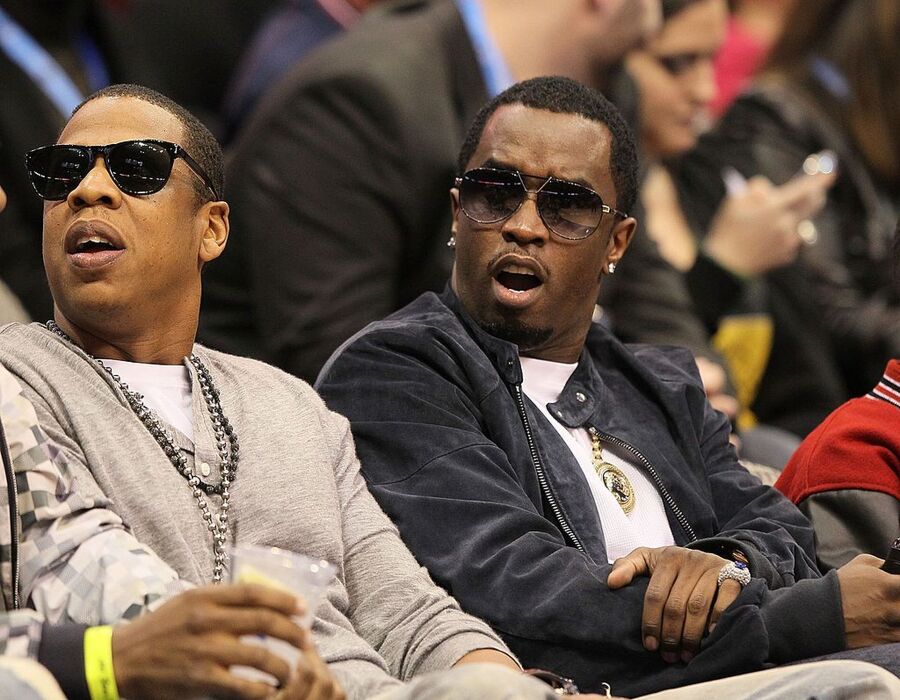 Live Nation has produced several of Jay Z's concert tours, including his recent tours with Beyoncé and Justin Timberlake. The Grammy winning rapper has a number of performances lined up. He will be performing at Austin City Limits, the Meadows Music and Arts Festival, and his own Made In America festival.

Jay-Z has been on the hip-hop scene since he released his debut album "Reasonable Doubt" in 1996. He has become one of the most influential and wealthiest people in the music industry over the past two decades. The 47-year-old rapper has been married to Beyoncé's since 2008. They have one child, Blue Ivy, and are expecting twins. With his new net worth of $900 million, the couple has a combined net worth of $1.35 billion.