Forget football, basketball, and soccer WAGS (wives and girlfriends), because there is a new gal in town and she is the TWAG – technology wives and girlfriends – or the billionaire hunters. Face it folks, we now live in a world where nerds are cool and make the big bucks. Finally brains are winning out over brawn – well, some of the time. Miranda Kerr's engagement to SnapChat billionaire Evan Spiegel makes her the latest wife to be of the technology set. Let's take a look at few TWAGS.

At first glance, Kerr and Spiegel make an odd couple. He is the Stanford educated founder of SnapChat. She is a Victoria's Secret model who was once married to actor Orlando Bloom and allegedly had an affair with Justin Bieber. But, the pair have been inseparable over the past year and recently got engaged.

Talulah Riley was ahead of the TWAG curve. She started dating Elon Musk in 2008, after meeting him in a London nightclub. A month later they were engaged. The now 45-year-old entrepreneur and 30-year-old actress first married in 2010. They divorced in 2012. The couple remarried in July 2013. In December 2014, Musk filed for divorce from Riley. That action was withdrawn seven months later. Now, the pair are finally calling it quits, and Musk seems to be moving on with Johnny Depp's 30-year-old ex, Amber Heard. 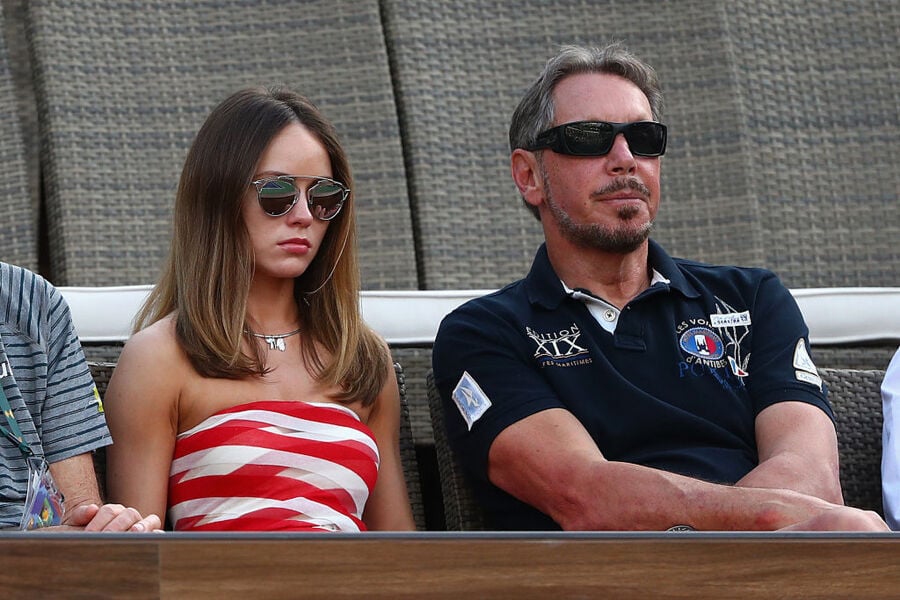 Kate Greer has been Jack Dorsey's on-again, off-again girlfriend for awhile. They were off-again, when he dated Lily Cole.However, now it seems they are back on. Kate Greer is a native of Iowa and  is heavily involved in Campinteractive, a non-profit  that helps children through technology and the outdoors.

Gabi Holzwarth is a 26-year-old professional violinist. Prior to landing her 40-year-old billionaire boyfriend, she was busking on the streets of Palo Alto, California. The pair met at a Silicon Valley party that Gabi was hired to play at.

Elissa Patel met Brian Chesky on Tinder and they've been dating for two years. She left her job soon after and the couple does yoga together every Thursday morning. They enjoy booking staycations via Airbnb in different neighborhoods of San Francisco to mix things up.

In all seriousness though, we like to poke fun, but we hope all of these couples are having a great time together!