There Are As Many Millionaires In The U.S. As There Are People In Sweden

The number of houses in the United States that have a net worth of $1 million to $5 million reached a new high last year. These household net worths don't count the value of the family's primary home. There are more than 10.2 million American households with a net worth between $1 million and $5 million – that is about the same as the number of people who live in Sweden, Portugal, or Jordan.

Despite the rise in the number of households with a net worth over $1 million, overall growth slowed due to a weakening economy and the contentious political environment in the U.S. 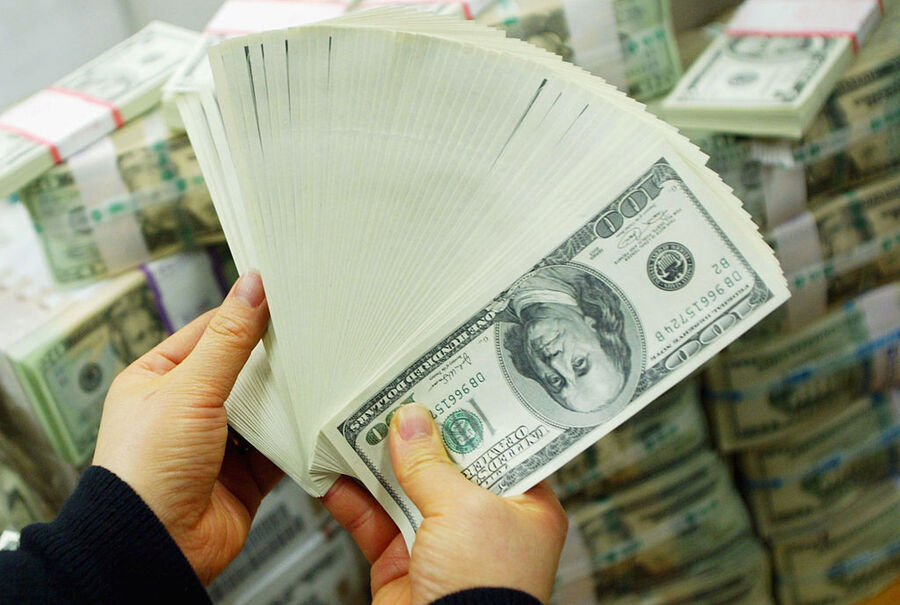 Ultra-high net worth households – that is those with between $5 million and $25 million – increased at a rate of 3.7% to 1.4 million households. Families with more than $25 million increased by 0.6 percent to 173,000 U.S. households. The number of American households in the wealthiest category has more than doubled since the global financial crisis a decade ago.