How Much Is The X-Files Cast Worth Today And What Have They Been Up To Recently?

The X-Files will go down in history as one of the most popular science fiction television series of all time. Fox is now giving the series a re-boot after it originally aired from 1993 to 2002. Part of what made the show so popular is that it addresses one of the subjects we all want answers about: the unknown. The best known stars of this series were Fox Mulder played by David Duchovny and Dana Scully, portrayed by Gillian Anderson. The X-Files won three Primetime Emmy Awards, 13 Creative Emmy Awards, five Golden Globe Awards, and two Screen Actors Guild Awards (both went to Anderson).

The X-Files returned to Fox as a mini-series in 2016, with original executive producer Chris Carter in charge, and the characters Scully, Mulder, Walter Skinner, and the Smoking Man also returning. After a 14 years hiatus, check out what The X-Files stars have been doing and how much they are worth now.

Anderson continued to work in television after The X-Files was cancelled. She starred as Lady Dedlock in the TV series Bleak House in 2005. Anderson starred as Meg Fitch in the series Crisis, in 2014 and as Dr. Bedelia Du Maurier in the television series Hannibal, from 2013 to 2015. Since 2013, she has also starred as Stella Gibson in the series The Fall. Anderson has also taken to stage acting and starred as Blanch DuBois in productions of A Streetcar Named Desire in both London and New York City. She co-founded the South African Youth Education for Sustainability and is a spokesperson for the Neurofibromatosis Network. Gillian Anderson now has a net worth of $25 million. 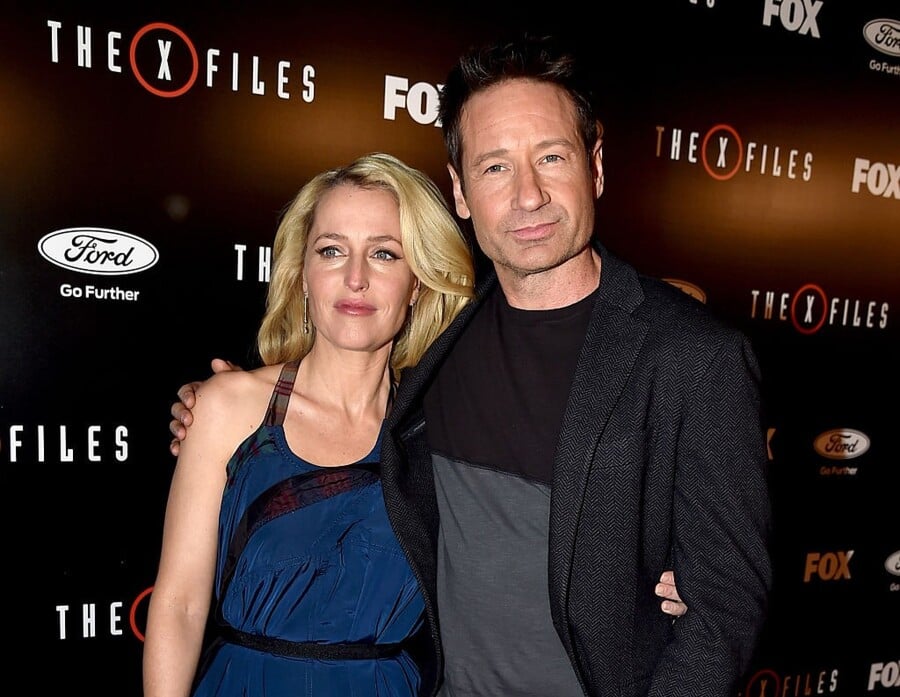 David Duchovny also continued to be active in television and had a starring role as Hank Moody on the Showtime comedy/drama TV series Californication, from 2007 to 2014. Since 201, he has also starred as Sam Hodiak in the series Aquarius. Duchovny has also starred in the films Full Frontal, Connie and Carla, House of D, Trust the Man, The TV Set, Things We Lost in the Fire, The Secret, The Joneses, Goats, Phantom, and Louder Than Words. In 2015, he released his debut music album Hell Or Highwater and authored his first book Holy Cow: A Modern-Day Dairy Tale. David Duchovny currently has a net worth of $60 million.

Pileggi didn't have any trouble finding new roles after The X-Files came to an end. In 2003, he starred as Richard Clayton in the TV series Tarzan and from 2004 to 2005, he starred as Colin Dowling in the series The Mountain. Pileggi played the role of Detective Spivak in the television series Day Break from 2006 to 2007 and voiced the role of Commissioner James Gordon, in the animated series The Batman from 2005 to 2007. From 2005 to 2009 he starred as Colonel Steven Caldwell in the series Stargate: Atlantis and from 2012 to 2014, he starred as Harris Ryland in the television series Dallas. Pileggi has also had recurring roles in the TV series Brothers & Sisters, Medium, Supernatural, Grey's Anatomy, and Sons of Anarchy. Mitch Pileggi now has a net worth of $3 million.

William B. Davis stayed active on screen and starred as Dr. Carlisle Wainwright in the TV series Robson Arms, in 2005. He also starred as Alec Sadler in the series Continuum, from 2012 to 2015. He lectures on skepticism and is an advocate for the issue of climate change. His memoir, Where There's Smoke… The Musing of a Cigarette Smoking Man, was released in 2011. Davis has also started his own acting school called the William Davis Centre for Actors Study. William B. Davis now has a net worth of $2 million. 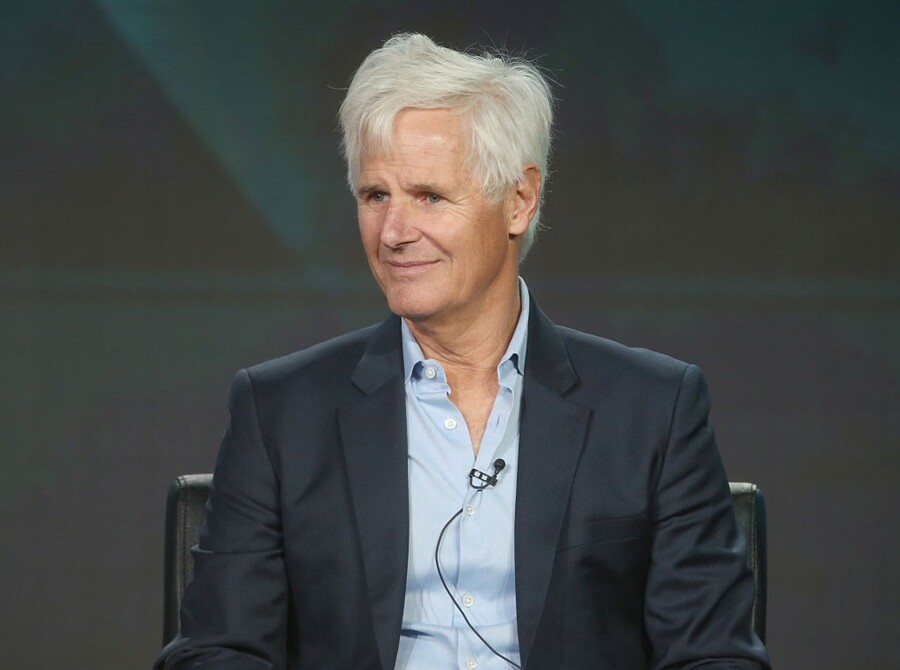 Creating The X-Files was certainly Carter's biggest accomplishment. The writer/producer/director went on to create the television series Millennium, Harsh Realm, and The X-Files spin off, The Lone Gunmen. He directed the film The X-Files in 1998 and The X-Files: I Want to Believe, in 2008 and he also created the Amazon Studios TV series, The After.  Chris Carter now has a net worth of $40 million.