By Amy Lamare on September 10, 2020 in Articles › Entertainment

The total landmass of earth contains 36.8 billion acres of inhabitable land. A large amount of this is owned by just a handful of landowners. Most of the names may not be familiar, but they are mostly the leaders of their countries, including Queen Elizabeth, who through her crown, owns Australia and Canada. The list contains a lot of dictators and monarchs, and presumably, that land will pass on to their successors when the time comes. The list of the 10 largest private landowners is all heads of state. However, if you expand to the 15 largest private landowners, American billionaire Ted Turner just squeaks onto the list.

King Letsie owns all the land, including the diamond mines, in his country. This is his second non-consecutive reign as king. He was replaced by his formerly-exiled father in 1995, but resumed the throne in 1996 when his father was killed in a car accident. Lesotho is a country in southern Africa.

King Jigme Khesar Namgyel Wangchuck (say that 10 times fast), like King Letsie, owns all the square miles of his country of Bhutan. The Buddhist kingdom is located on the eastern edge of the Himalayas and is known for its monasteries and landscapes that range from steep mountains to valleys to subtropical plains. King Jigme Khesar Namgyel Wangchuck attended Philips Andover Academy and has been on the throne since 2008 where he's been working to democratize the country. 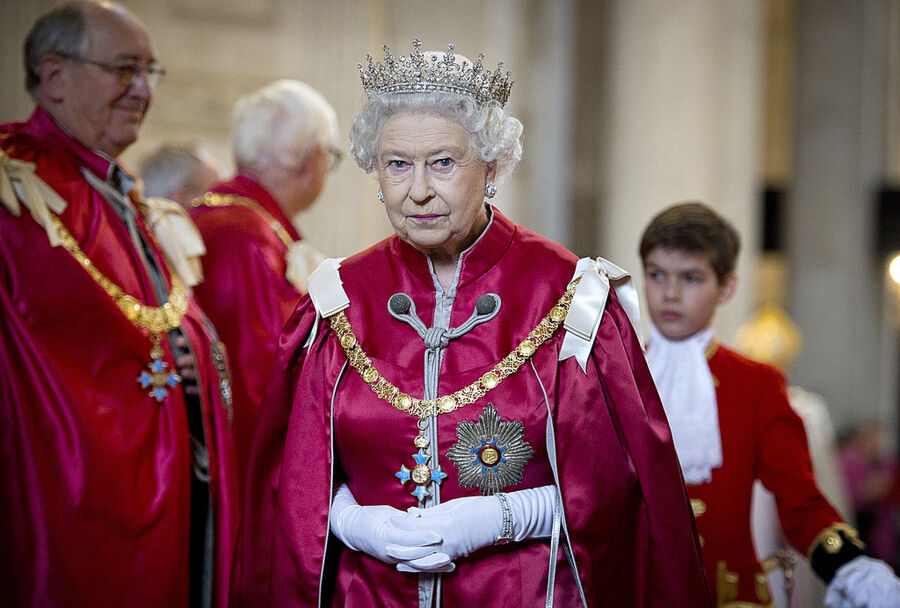 King Abdullah II owns all of the Hashemite Kingdom of Jordan, which is one of the few countries that is a member of both The Arab League and The World Trade Organization. Fun fact, Abdullah was once an extra on "Star Trek: The Next Generation." He's also a loyal ally to the U.S.

Like the other royals on this list, King Gyanendra owns all of his country, which in this case, also includes Mount Everest.

Oman is a mostly desert region. Sultan Qaboos is a Westernized leader (compared to others in his region) and owns all the square miles within his borders.

King Maha Vajiralongkorn has been King of Thailand since 2016. He took the throne after his father, KingBhumibol passed away. His father was king from 1950 to his death.

Morocco is uniquely situated as the gateway for trading between Africa and Europe. King Mohammed VI is the first major champion of democracy in the history of Morocco.

The Pope is the de-facto owner of Vatican City as well as another roughly 177 million more acres of lands owned by the Catholic Church.

King Abdullah presides over the very oil-rich Kingdom of Saudi Arabia. In 2019, the country's GDP was about $618 billion.

As the Queen overseeing Great Britain, Northern Ireland, Canada, Australia, and other spots under British rule.