The Highest-Paid DJs In The World

By Amy Lamare on August 22, 2016 in Articles › Entertainment

Well, a broken heart must be good for creativity and a work ethic because on the surface, it doesn't seem like Calvin Harris is having a good year. He was publicly dumped by Taylor Swift, got in a car accident, and saw his salary drop by $3 million. None of that matters, though, as he is still the highest-paid DJ in the world, for the fourth year in a row. His $63 million in earnings should warm his bruised heart.

The highest-paid DJs in the world rule the land of synthesizers, light shows, and vocals. The 12 top paid EDM DJs made staggering amounts of money. However, they should start saving some money if they are not already, as the genre is showing definite signs of slowing down. The top 10 highest paid DJs made $270.5 million collectively, which is down 1% from a year ago. It is the first time in four years earnings for the EDM set have gone down. In fact, Steve Aoki, the godfather of EDM DJs, feels that the DJ bubble has already burst in the U.S., and that is visible in the landscape of the Las Vegas DJ scene. Some of this year's most successful DJs actually made much of their money on ventures and genres other than EDM. For instance, one was a producer on Justin Bieber's latest album another scored a movie soundtrack, and yet another wrote the theme song for the 2016 Euro Soccer Tournament.

Let's take a look at the 12 highest paid DJs of the year.

Avicii has been dominating the airwaves the past few years and has even broken through to alt-rock radio stations. However, Avicii has a plan to retire at 26. His last concert will be at the end of this summer, or so he says.

This Dutch DJ played more than 50 shows over the past year. He added to his salary with licensing deals and a fashion collection, with G-Star Raw.

Don't let the Sin City name fool you, these Belgian brothers are European through and through and better known on the Continent. They are trying to up their exposure by playing major festivals across the globe for six figure paychecks. 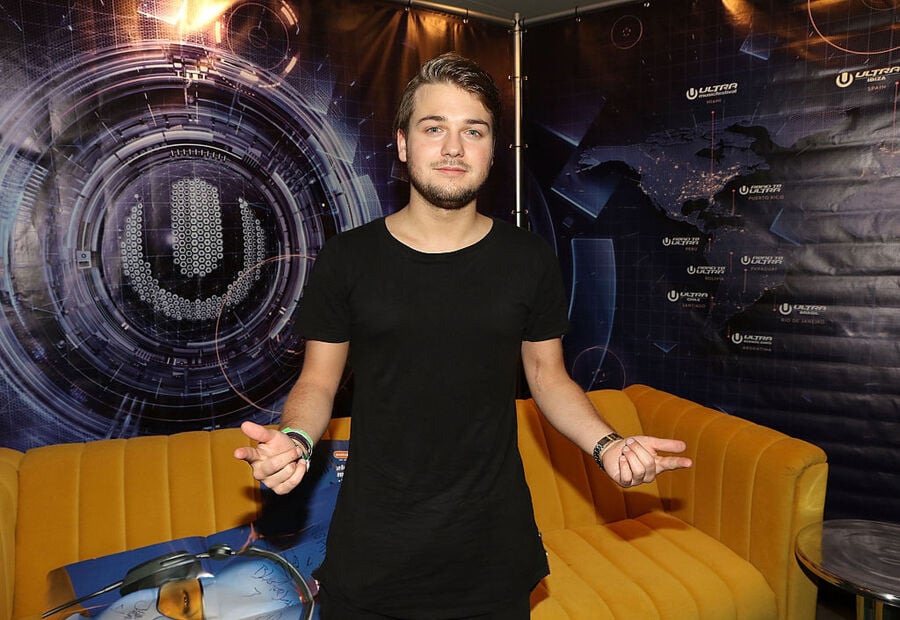 This 20-year-old DJ is the youngest person on this list. He's had an insanely relentless touring schedule over the past year. He shares a manager with Justin Bieber, so chances are we will be seeing a lot more of him.

Kaskade, 45, shows no signs of slowing down. He is on the road for 3/4s of the year and sold out the Los Angeles Convention Center with a crowd of 20,000.

Skillrex is the driving force behind Justin Bieber's comeback album. He produced five songs on the album Purpose. His mega-payday comes from his solo gigs and his gigs with Diplo (under the moniker Jack U).

Over the past year, Diplo has been touring solo and as a part of Jack U and Major Lazer. His mega-hit "Lean On" has been streamed more than 800 million times on Spotify.

Steve Aoki had vocal surgery in the past year and still managed to play 198 shows. He isn't just a DJ, he also wrote part of the score for The Angry Birds Movie.

This was a big year for the Russian born, Germany raised DJ. Zedd played a number of very lucrative festival and club gigs. Zedd has partnered with Guitar Center for a contest to find EDM's next big DJ.

David Guetta's residency at the Wynn Las Vegas helped his cash haul this year. He also created the theme song for the 2016 Euro soccer tournament.

Tiesto played more than 100 gigs all over the world in places as far flung as Vegas and Vietnam. He has a reported seven-figure ad campaign deal with 7Up. 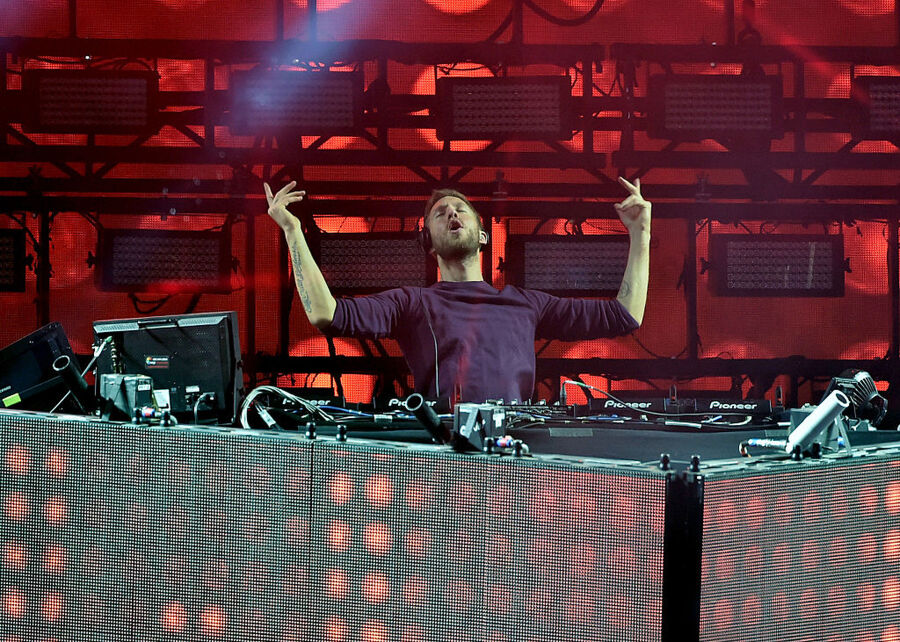 Calvin Harris may no longer have Taylor Swift's heart, but he has his lucrative Las Vegas club residency. He is by far the highest paid DJ in Sin City, making $400,000 per gig.