The Top 5 Highest Earning Sex Tapes Of All Time

It wasn't all that long ago that celebrities were famous for their talent on screen or stage. Actors acted. Singers sang. They worked their way up the ranks of their industry. And then sex tapes happened. Now we have a whole sub-class of celebrities famous for bumping and grinding between the sheets for a video camera. In fact, the world has a 2007 sex tape to thank for all things Kardashian.

Sometimes sex tapes are leaked; sometimes they are planned and pre-negotiated. It may shock you to find out that the top earning sex tapes have made their "stars" hundreds of thousands to millions of dollars. Smartphones have made catching some afternoon delight on film easier than ever. This is one trend that is unlikely to go away any time soon.

Let's take a look at five of the highest earning sex tapes of all time.

In 2014, Mimi Faust, the star of Love & Hip Hop: Atlanta, and her boyfriend Nikko Smith, got together to film a sex tape. The couple was paid $100,000 for the rights to their sex tape. The "film" sold out in its first week of release, with pre-seals reaching $400,000. Reportedly, Mimi told friends "I was thinking about me and my family and doing it because I want to, ain't no shame in this game here." 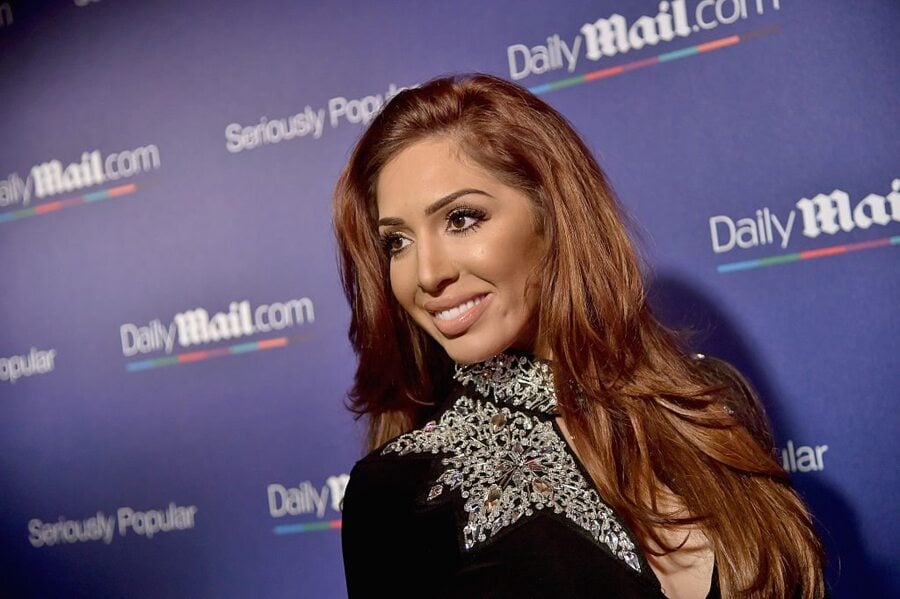 In 2004, Paris Hilton was paid $13 million to film a sex tape with her then boyfriend Rick Salomon. Salomon was paid $10 million. Digest that for a moment. $13 million and $10 million for a sex tape. Have you seen it? Reports are that it is the most boring 30 minutes ever. At the time, Paris made some noise about suing Rick for releasing the video without her consent. She ended up settling out of court for 50% of the royalties from the video. Today, Hilton still earns more than $3 million a year from her sex tape.

Pamela Anderson and Tommy Lee are largely credited with starting the sex tape movement back in 1995 with a tape of the then married couple frolicking on camera on their honeymoon. Unlike those that came after them, Anderson and Lee were shocked and upset when the video ended up in the hands of Internet Entertainment Group, an adult entertainment company. The couple successfully sued the company for $740,000. To date, Internet Entertainment Group has made over $100 million from the Pamela Anderson and Tommy Lee sex tape. Lee and Anderson have not been awarded any of the royalties. This tape was the long-standing top earning sex tape until very recently. 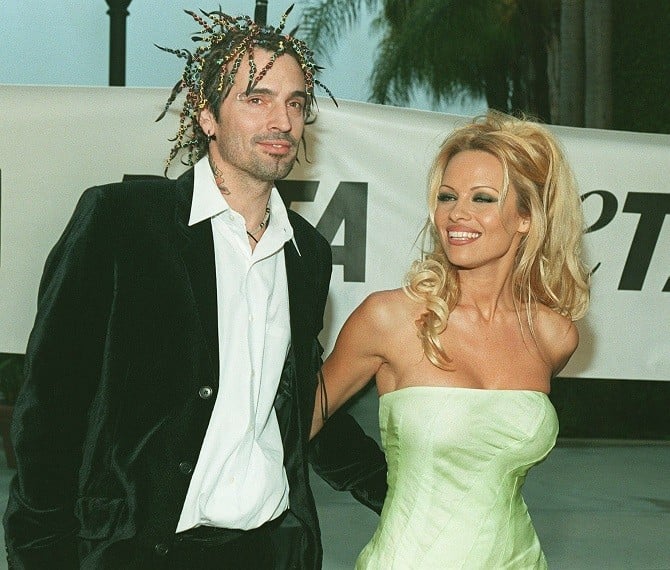 We have a sex tape to thank not just for Kim, but also for ALL the Kardashians, as it was this 2007 sex tape with then boyfriend Ray J that launched Kim Kardashian into the public eye. It was a calculated move. Kim and Ray J had an agreement with Vivid Entertainment for $5 million upfront, plus monthly royalties. Kim K Superstar recently dethroned Pamela Anderson and Tommy Lee's sex tape as the highest grossing of all time, when Kardashian's nude photo spread in Paper Magazine spiked new interest in her sex tape. The monthly royalties had dwindled to a mere $30,000 per month, but after the recent resurgence, Ray J reported earning $50,000 in just one week – eight years after the tape was first released.