By Joseph Gibson on January 26, 2020 in Articles › Entertainment

$70 million isn't too much by modern film production standards, but it's certainly a not-unhealthy budget for a feature length film. But it's not a particularly realistic figure for a movie starring Brad Pitt, Leonardo DiCaprio, and Robert De Niro, and directed by Martin Scorsese – unless, of course, the movie in question is just 15 minutes long.

That's how a film like The Audition reportedly came together, with a rumored price tag of $70 million, according to reports back in 2014. It's a 15-minute short film engineered to be shown not in a theater near you (which is why you might not have heard of it before now), but at the Studio City casino and resort in Macau, China. And in case you were wondering about individual salaries, it was also rumored at the time that Pitt, DiCaprio, and De Niro all got paid $13 million each to play themselves in the movie – and for less than two days' work. 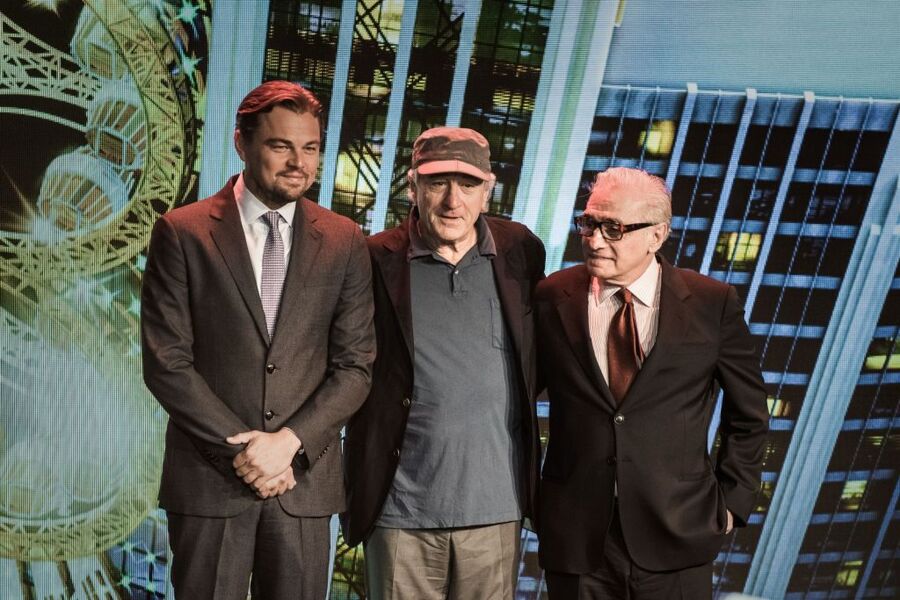 The film premiered at the casino – more precisely, at the casino's 5,000-seat-theater – back in 2015, when a Los Angeles Times story laid out how it all came together. One key figure in the deal is one James Packer, who is one of the two chief investors in Melco Crown Entertainment, the company that owns Studio City. Packer was also a business partner of De Niro's as well as Pitt's, which gives you some idea of how these big names were wrangled for such an unusual project.

In an interview with the LA Times back in 2015 about the movie, Packer spoke about the project, declining to confirm the $70 million figure but declining to deny it too:

"The way I think about it is — our company, Australia Crown, is paying for half of it, and Lawrence [Ho, the other main investor in Melco]'s company is paying for the other half of it. And so if the numbers that are quoted are right, and it's over three years, and you divide that by two, it's 11 bucks a year…For the best marketing campaign in the history of the world. So it depends on how you allocate and look at it…I'm not saying [the $70 million figure is true]. But I'm saying if that was the case, and you thought about it the way I just described it, all of a sudden it's not so much."

Whether you think of The Audition as a legitimate film by one of the world's greatest filmmakers or a glorified casino commercial, you have to admit it's an impressive feat of production. To this day, it's never been widely released commercially, although it is possible to see low-quality versions of the film on YouTube – just another unusual aspect of this unique movie/commercial, given the A-list personnel involved.