By Chris Kelley on March 16, 2016 in Articles › Entertainment

It's the type of obsession sometimes only seen in movies, but there are thousands of people out there who might go to extremes just to receive a personal item of their favorite superstar. While fortunately none of these items resulted in dumpster diving or trespassing, it can certainly be said that people will buy the darndest things when it comes celebrity online auctions.

You might not believe this one, but there are some fans out there who will hand over several paychecks for a lock of hair. Heritage Auction out of Dallas, Texas auctioned off a chunk of singer John Lennon's (net worth: $800 million) hair for $12,000. Lennon's lock was allegedly snipped off by a hairdresser before his role in a 1960s movie. Other unique Lennon memorabilia that broke the bank include Lennon's '65 Rolls Royce Phantom V, which sold for $2.23 million and Lennon's handwritten lyrics to "All You Need is Love," which fetched a mint $1.25 million.

What celebrity doesn't like a good breakfast? In 2006, a super fan purchased half eaten French toast for $3,154. The catch? The few bites taken out of the breakfast meal were by singer Justin Timberlake (net worth: $230 million). The fan has since gone on to say that she has never eaten the Timberlake memorabilia.

One lucky fan paid $530 and has a jar of air to show for it. Why, you ask? Apparently, the air was marketed on eBay as having been in the very presence of power couple Brad Pitt and Angelina Jolie (combined net worth: $400 million). This 'breathtaking' gift supposedly was captured while the couple walked by on the red carpet. 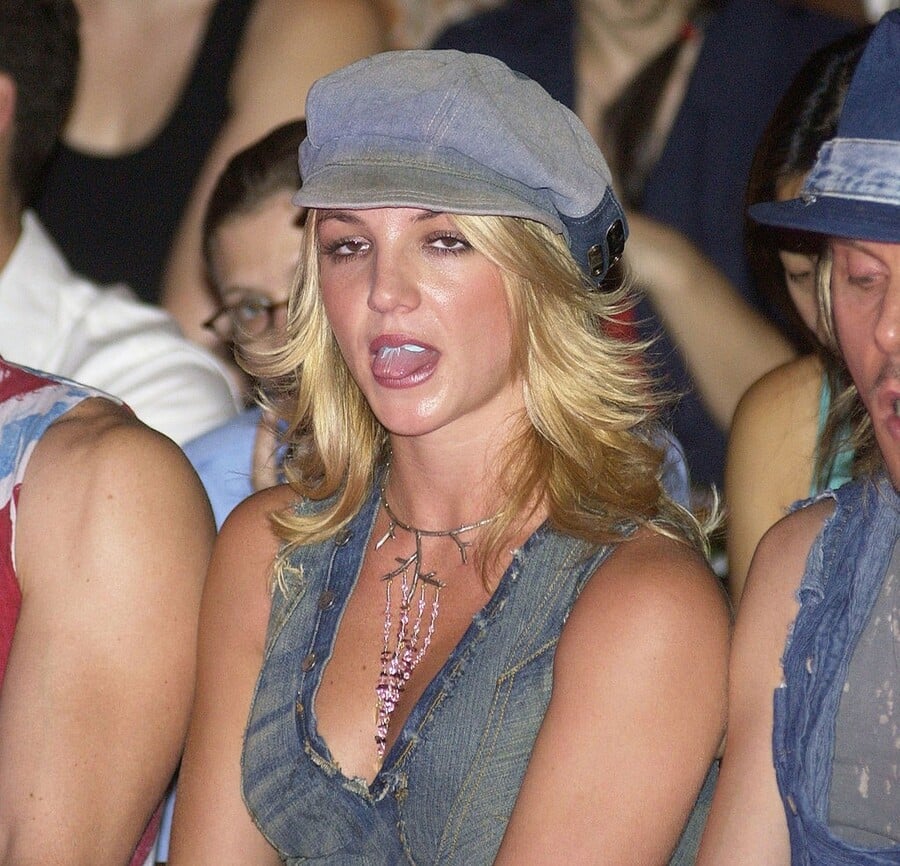 While it is certainly no French toast, one Britney fan had no qualms in handing over some big bucks for perhaps one of the most surprising pieces of celebrity memorabilia. In 2004, someone allegedly picked up a piece of gum left behind by pop singer Britney Spears (net worth: $185 million) and made $14,000 off of it on eBay. Still no word on Britney's preferred gum of choice. 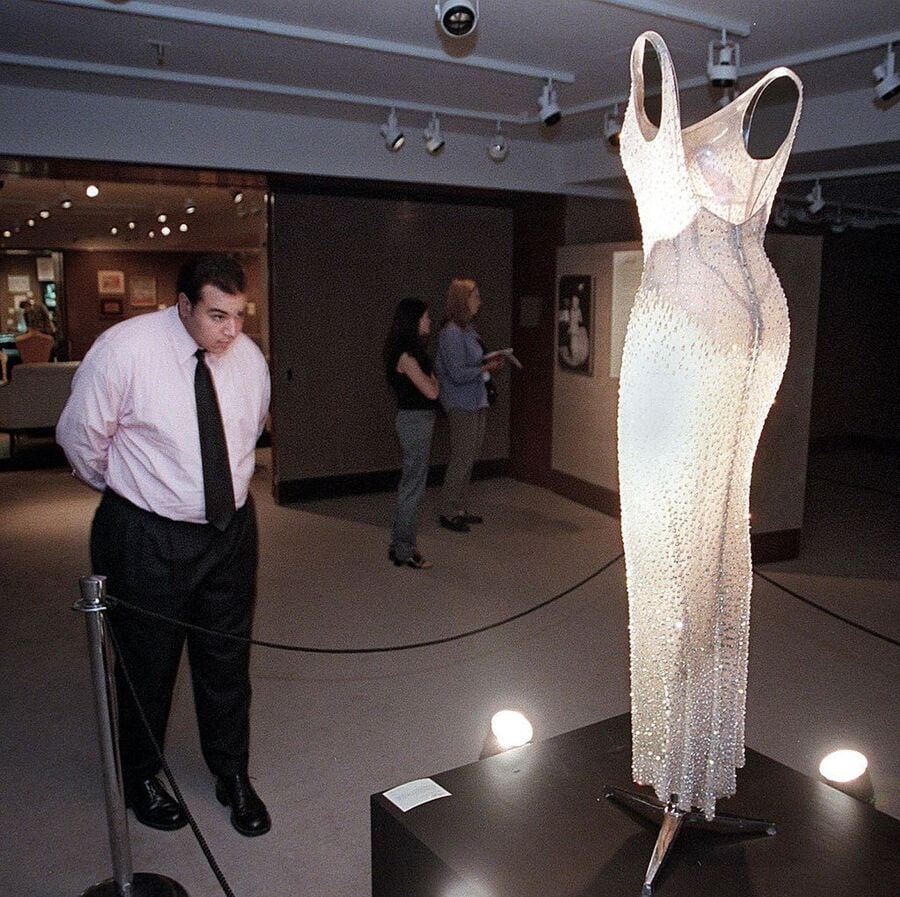 At perhaps one of the most costly transactions in celebrity memorabilia history, Marilyn Monroe's (net worth: $10 million) famous dress, worn as she sang "Happy Birthday, Mr. President" to John F. Kennedy on his 45th birthday was originally worth only $12,000. In 1999, it was sold for $1,257,000 to a collections company in New York.