The Russian Millionaire Who Wants To Achieve Immortality

Dmitry Itskov is a Russian multi-millionaire who has a simple wish: he wants to live forever. Itskov intends to use technology to accomplish the lofty goal. Basically, he plans to transplant his brain into a robot. He calls this the "2024 Initiative," and its main aim is to upload a human consciousness into an avatar, so that it may survive for eternity.

Itskov is the founder of the Moscow-based media firm, New Media Stars. He has poured millions of dollars into research for this project since the initiative was launched. He put together a team of scientists who believe the human brain is incredibly similar to a computer and eventually they will discover the technology that will allow them to transfer a brain onto what they call "upgradable bodies." (And they aren't talking about plastic surgery, folks!)

Lately, Itskov has become more insistent that this technology be discovered sooner rather than later. The 35-year-old, who is the subject of the BBC documentary The Immortalist, said:

"If there is no immortality technology, I'll be dead in the next 35 years. The ultimate goal of my plan is to transfer someone's personality into the new artificial carrier. Different scientists call it uploading or they call it mind transfer. I prefer to call it personality transfer."

Itskov's research team has been studying the case of Erik Sorto – a quadriplegic who is part of a similar form of "uploading" being carried out at the California Institute of Technology. At Cal Tech, the research team is involved in a trial to merge his brain with a robotic limb, so that if Sorto's mind sends signals to the robotic arms for it to move, it would move just like his real arm would. 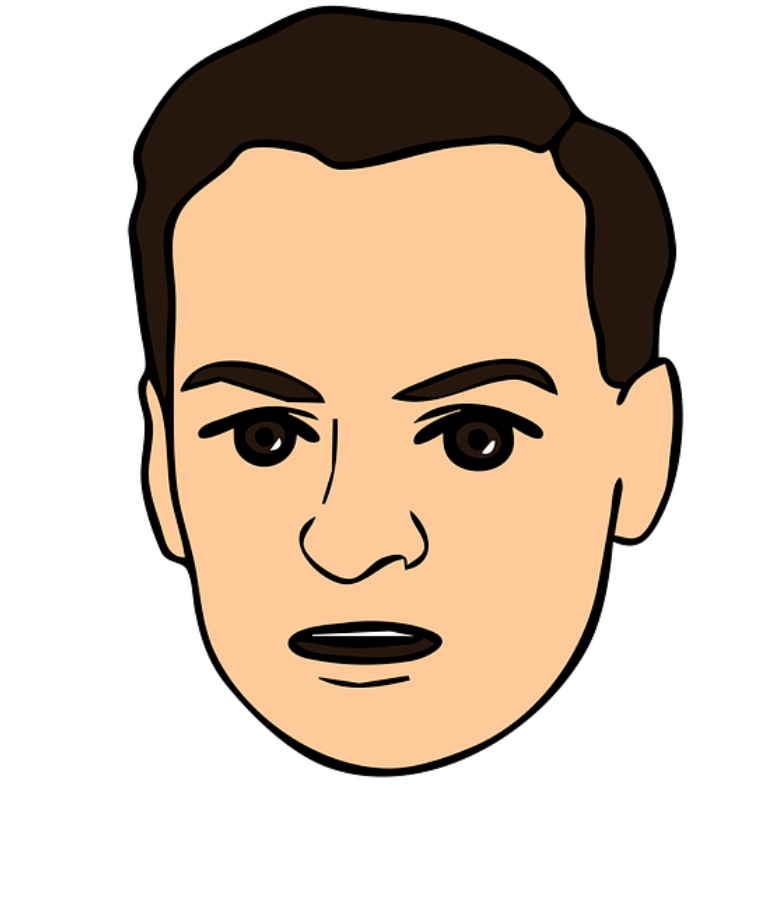 Itskov admitted in an interview that part of his motivation comes from a fear of death and his wish to postpone that moment.

It goes without saying that Itskov's 2045 Initiative is ambitious. It is broken down into stages, the first of which is to create a robot that can be controlled by the brain. This is scheduled to be completed by 2020. By the final phase of the project in 2045, Itskov hopes to have transferred a complete human consciousness into a robot or holographic image.

The official phases of the initiative are broken down in five and ten year increments:

"The whole problem with humanity is that we don't currently plan for the future. Our leaders are focused on stability… The initiative will inspire people. It's about changing the whole picture, and it's not just a science fiction book."

If Itskov is successful, it puts a whole new spin on not just immortality, but artificial intelligence. Are we moving toward a future controlled by computers with human consciousness?