By Amy Lamare on October 26, 2019 in Articles › Entertainment

It would be pretty great to be a member of one of the 10 richest royal families in Europe. I mean, castles and private jets and superyachts and never having to think twice about buying a pricey handbag – that would be the life. And don't even get me started on the jewelry, tiaras, and clothing. Sigh. One can dream. The 10 richest royal families in Europe have a combined net worth just shy of $10 billion.

It is easy and convenient to assume that Queen Elizabeth II is the richest royal in the world. She's the best-known royal in the world, for one thing. And she is one of the richest with a $600 million net worth, but that's only good enough to make her the fourth-richest royal in Europe. We've recently written about Prince Albert and the royal family of Monaco – he is up there with a $1 billion net worth, but not quite the richest. Of the 10 royal family members on this list, the poorest, King Philippe of Belgium, has a $13 million fortune. The wealthiest, Grand Duke Henri of Luxembourg, has a $4 billion fortune. 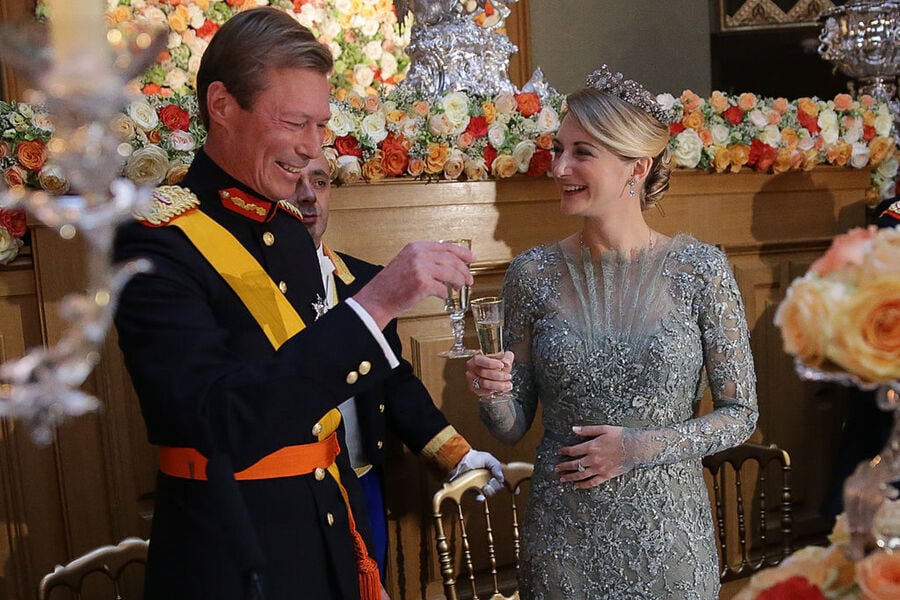 Belgium's Civil List covers all expenses for King Philippe, which were roughly $13.8 million in 2013.

In 2015, the King of Spain slashed his salary by 20% to $267,447. His family's royal life includes eight palaces, five country residences, and 10 monasteries and convents and costs Spain $8.9 million a year.

King Harald V is not required to pay taxes on his wealth. His lifestyle reportedly costs Norway $72 million a year.

Queen Margrethe II has been the monarch of Denmark since 1972.

King Carl XVI Gustaf was paid $7.6 million for his official duties in 2015.

She abdicated the throne in 2013. The current King of Netherlands is King Willem-Alexander Claus George Ferdinand.

The British royal family's fortune is made up of art, investments, trusts, and property. Most of it comes from The Crown Estate which includes Buckingham Palace and the crown jewels.

Prince Albert II reportedly personally owns a fourth of the land over which he reigns.

Prince Hans Adam II receives an untaxed expense allowance in the amount of nearly $271,000. The enormous net worth of the House of Lichtenstein comes from its privately-owned bank, LGT Group, and investments.

The Grand Ducal Family does not receive a salary, but they do get about $325,000 every year since 1948 to carry out royal functions.