The Richest Person In Ireland

By Brian Warner on March 17, 2015 in Articles › Entertainment

Happy St. Patrick's day! As a person who is of mostly Irish heritage, I hope you have a fun day filled with green beer, lots of U2 (minus that piece of garbage album, Songs of Innocence) and Colin Farrell movie marathons (minus that last piece of garbage movie, all of them). I've only been to Ireland once. The landscape was just as beautifully green as you probably imagine. I hope to go back some day very soon.

So clearly today feels like a very appropriate day to write a profile on the richest person in Ireland. I can only imagine the awesome way in which this lucky leprechaun earned their fortune. First off, his name is probably something like "Murphy O'Sullivan." Or if it's a woman, her name is probably something like "Kelly O'Brien." Regardless of their gender, I bet the richest person in Ireland earned their fortune off something super Irish, like Guinness, or Jameson. Or maybe they produce mass quantities of potatoes. Or maybe it's Bono!

OK, OK. Enough dilly dallying. So who is this magical billionaire with the largest pot of Irish gold???

With a net worth of $16.3 billion, the richest person in Ireland is Indian construction tycoon Pallonji Mistry! Wait, what? 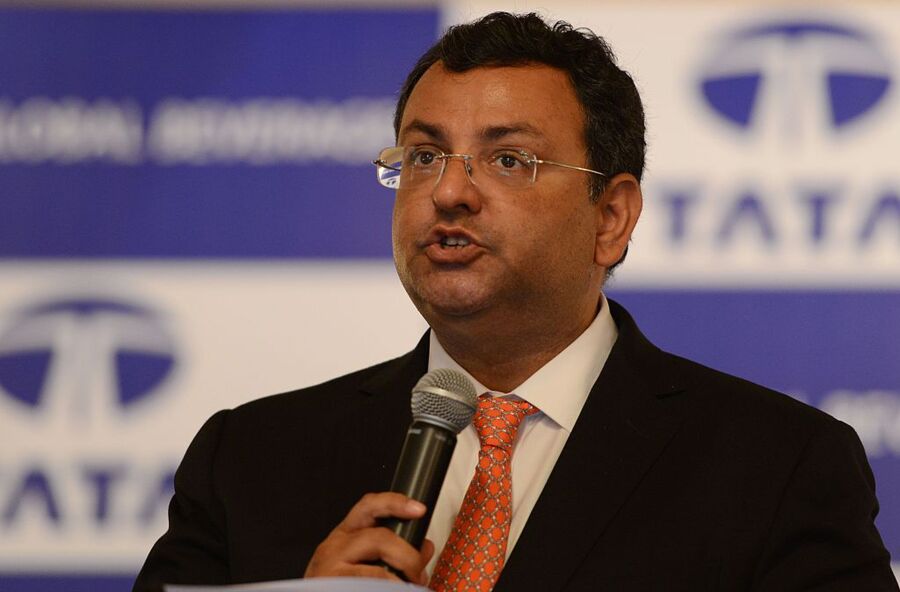 Pallonji Mistry was born in India on June 1st, 1929. Pallonji's father founded a small construction business in 1865 with an Englishman. Their first project was to build a reservoir in Mumbai. In 1930, Pallonji's father purchased a 12.5% stake in the Tata Sons construction company. The father eventually started his own firm, Shapoorji Pallonji, which eventually grew into one of the largest construction companies in India. Shapoorji Pallonji has built some of the largest buildings in Mumbai, including the HSBC building, the Grndlays Bank building, the Reserve Bank of India building and many more. Shapoorji Pallonji built the Taj Mahal Palace & Towers that were attacked by terrorists in 2008. The company has also built many large buildings oversees, most notably in Qatar and Dubai.

Today the family controls 18.5% of the Tata Group, which is a massive Indian multinational conglomerate made up of more than 100 companies and had revenues of $103 billion in 2014. The Tata Group owns Tata Motors, Tata Steel, Tata Power, Tata Global Beverage, Tata Chemicals and many other companies. The crown jewel of the Tata empire is Tata Consultancy Services, which is the most valuable company in India right now, with a market cap of $85 billion. Pallonji's son Cyrus serves as Chairman of Tata Consultancy Services.

Luck of the Irish

So how does an Indian construction magnate become the richest person in Ireland? By marriage of course!

In 2003, Pallonji married an Irish woman named Patsy Perin Dubash. He also chose to become an Irish citizen. Unfortunately, India does not allow dual citizenship so Pallonji had to pick a country. So he chose Ireland. Pallonji still remains a resident of Mumbai. He and Patsy also own a 200 acre horse farm in Pune, India. The horse farm features a lavish 10,000 square foot mansion. They have two sons and two daughters.

So there you have it! That's the story of how an Indian construction tycoon became the richest person in Ireland! Hope everyone out there has a happy and safe St. Patrick's day!