By Brian Warner on March 12, 2015 in Articles › Entertainment

With a personal net worth of $460 million, Darrell Issa is frequently ranked as the richest politician in America, current or former. $460 million makes Darrell $210 million RICHER than Mitt Romney. He's $160 million richer than Al Gore, who has earned an absolutely insane amount of money since leaving public sector more than a decade ago. Darrell is also $160 million richer than fellow (former) California politician Arnold Schwarzenegger. And since America is a greedy capitalist country, one can only assume that Mr. Issa's personal fortune absolutely trounces the wealth of his equivalents in China's congress. Right? WRONG. Dead wrong.

Darrell Issa is a Republican and the current US Representative from California's 48th District, which spans parts of southern Orange County, Oceanside, Dana Point, Encinitas and Carlsbad. Prior to entering politics, Darrell earned a fortune in a really unique (and annoying way). Issa's fortune comes from inventing vehicle theft deterrent systems. AKA, car alarms. The company he founded in 1985, Directed Electronics, pioneered the concept of creating a loud noise when a car was disturbed. 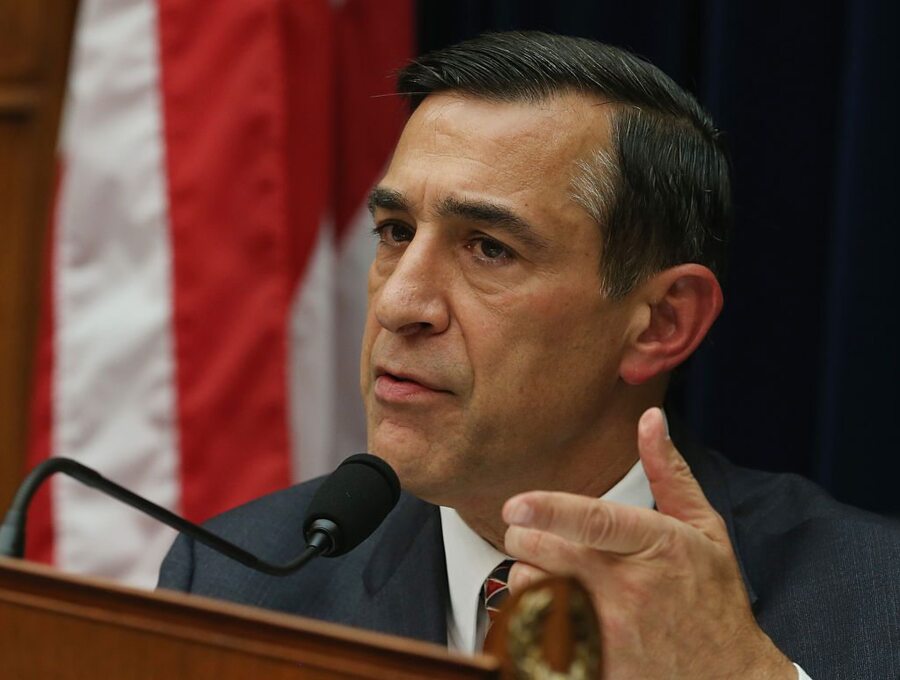 One of Directed Electronics' signature anti-theft system was called the Viper car alarm. With Viper, when someone got too close, a speaker would play the words "Protected by Viper. Stand back" or "Please step away from the car." Darrell himself provided his own voice for the recording:

In 1989, the company produced $14 million in revenue. Within a decade, it had grown into one of the largest aftermarket makers of electronic automotive accessories in the US. Darrell divested his stake in the company when he was elected to Congress in 1998. According to his most recent Congressional asset disclosure statement, he is worth $460 million.

Recently, a Shanghai-based news agency called the Hurun Report, found that out of China's 1,271 richest citizens, roughly 203 are members of the national Parliament. These 203 people control approximately $463.8 billion in wealth. The report found that 18 members of China's National People's Congress have a net worth greater than the "combined wealth of all 535 members of US congress plus the nine members of ths Supreme Court and President's cabinet."

And the reality is, the Hurun Report might actually be a low estimation. Unlike American politicians, Chinese politicians are not required to disclose their assets every year. Real estate ownership in China is also frequently shrouded in secrecy. As we have revealed in a number of previous articles, Chinese corruption pretty much never ceases to amaze.