The Richest Electronic DJs In The World 2013

One year ago this week, we published our very first list of richest DJs in the world. Little did we know, but that list would eventually become the most popular article in the history of Celebrity Net Worth. Within 48 hours the article had been viewed by over one million people and was re-published in literally thousands of magazines and blogs all over the world. The article was so popular that we had to buy new servers to handle the massive influx of traffic that continued for nearly two weeks. In retrospect, we shouldn't have been surprised. In the last two years, electronic dance music (EDM) has become a global phenomenon. Sure, EDM has existed in some form for over 25 years, but it's current level of popularity is truly unprecedented. 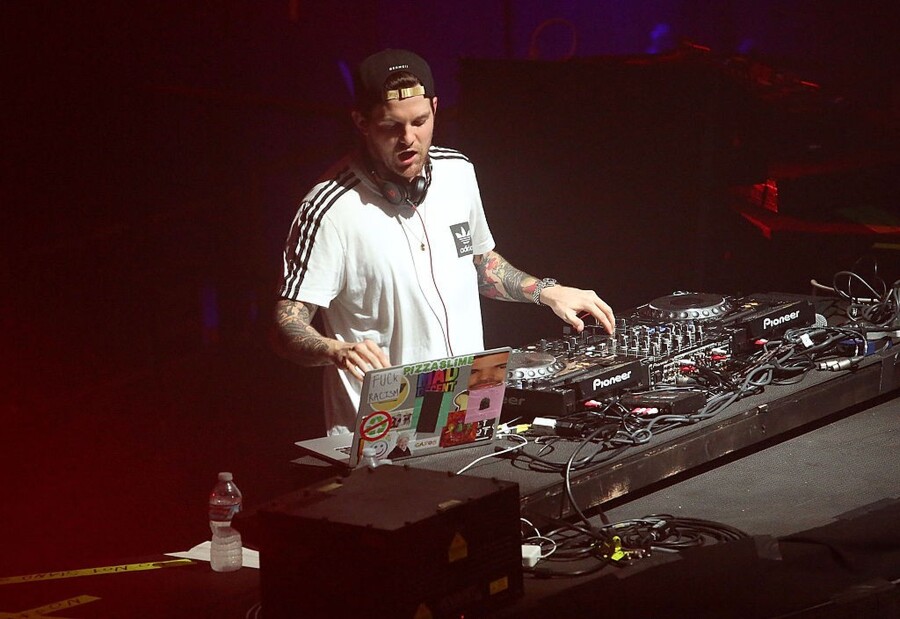 In the last two years, thanks largely social media, EDM DJs have become the main attractions at music festivals like Coachella and South by Southwest. They are selling millions of records and millions of concert tickets. For the first time in history, some of the top DJs are even selling out 20,000 seat arenas like Madison Square Garden and the Staples Center. Not surprisingly, with great success also comes great reward. A popular DJ can easily earn $100,000 for a single night's work. The upper echelon of DJs can earn between $500,000 and $1 million. Not only do they get paid to do live shows, but DJs also make fortunes from merchandise sales, licensing, music sales and endorsements. In other words, DJs have become the new rockstar. And just like their Rock'n'roll counterparts, DJs now have private jets, mansions, groupies and celebrity girlfriends… 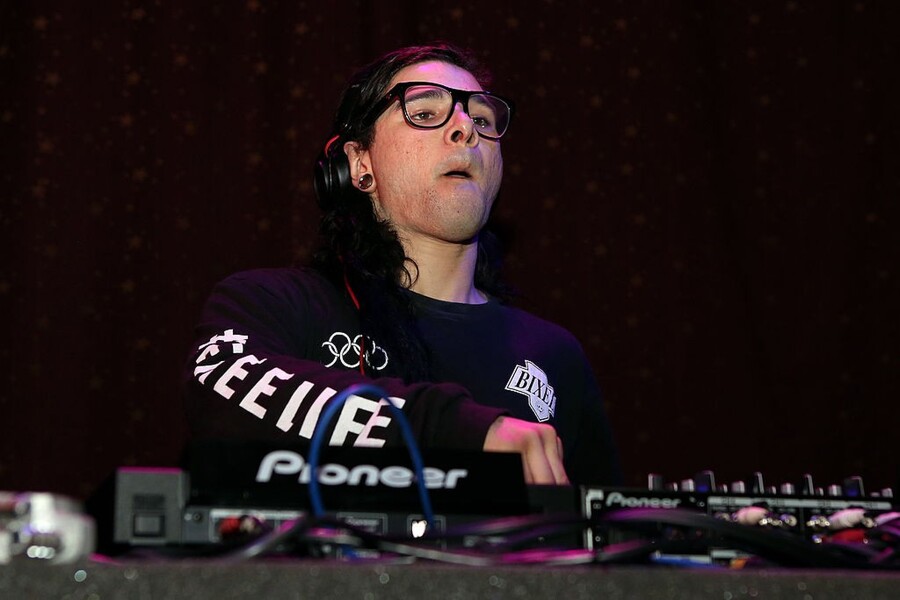 For the second year in a row, Tiesto is the richest DJ in the world. The Dutch born DJ topped our list last year with a net worth of $65 million and today we estimate that Tiesto is sitting on a $75 million bank account. Tiesto earns an average of $250,000 per night and brought home more than $20 million last year alone (before the brutal 52% Netherlands tax rate). Tiesto flies around the world in a customized private Gulfstream jet. Another DJ who has been very busy this year is the 25 year old Skrillex. In the last 12 months, Skrillex doubled his net worth from $8 million to $16 million. He also earned an estimated $15 million in the last 12 months alone, on top of winning three Grammys.

The duo of Guy-Manuel de Homem-Christo and Thomas Bangalter, better known as Daft Punk, saw their net worths explode thanks to continued licensing deals, royalties, music sales and merchandise. Their highly anticipated fourth album "Random Access Memories" was released in May 2013 and quickly became the fastest selling album of 2013. Their single "Get Lucky" has been #1 on the UK music charts for five weeks and under a month became the most streamed song in the history of Spotify.

Almost immediately after this article went live, we started hearing complaints that DJ Pauly D was included. As painful as this is to admit, Pauly D is one of the most sought after DJs performing today. He is booked at over 130 gigs every year and frequently pulls down a six figure salary for a single set. Add to that a clothing line, a reality spin-off show and an official line of tanning lotions and you can start to understand how Paul Delvecchio brings home $11 million per year. Half of that income is from DJing.

Below is a complete list of the richest electronic dance music DJs in the world as of May 26, 2013. To calculate the net worths, we took into account all music sales, merchandise, touring revenue, licensing, endorsements, real estate, royalties and more. We obtained that information from all publicly available sources, promoters, managers, club owners and, in some cases, the artists themselves. Finally, we took out taxes and various other fees to cover management, agents and legal expenses.

The Richest Electronic DJs In The World: