The Richest Celebrity Couples In The World – 2013

By Brian Warner on June 4, 2013 in Articles › Entertainment

There's no question that being a celebrity comes with a lot of fantastic perks. There's fame, fortune, luxury vacations, exotic cars, mansions, private jets, yachts and just generally getting special treatment everywhere you go. But the best perk of being a celebrity? Dating/banging other celebrities. Think about it. Not only do celebrities get to hook up with their own non-famous groupies and butt kissers, but they also tend to sleep around with other extremely attractive famous people. And if that's not amazing enough, when celebrities end up in relationships, the result is typically an extremely powerful, uber-famous and insanely wealthy super-couple. Almost exactly one year ago today, we published our first annual list of the richest celebrity couples in the world and we are very excited to release the results for 2013. Keep reading to find out which couples topped the list and which dropped off completely! 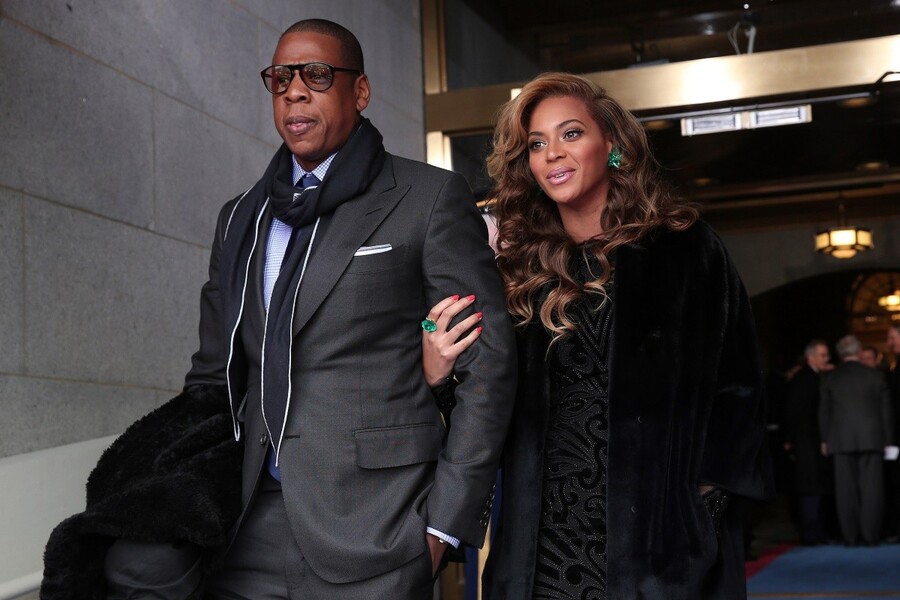 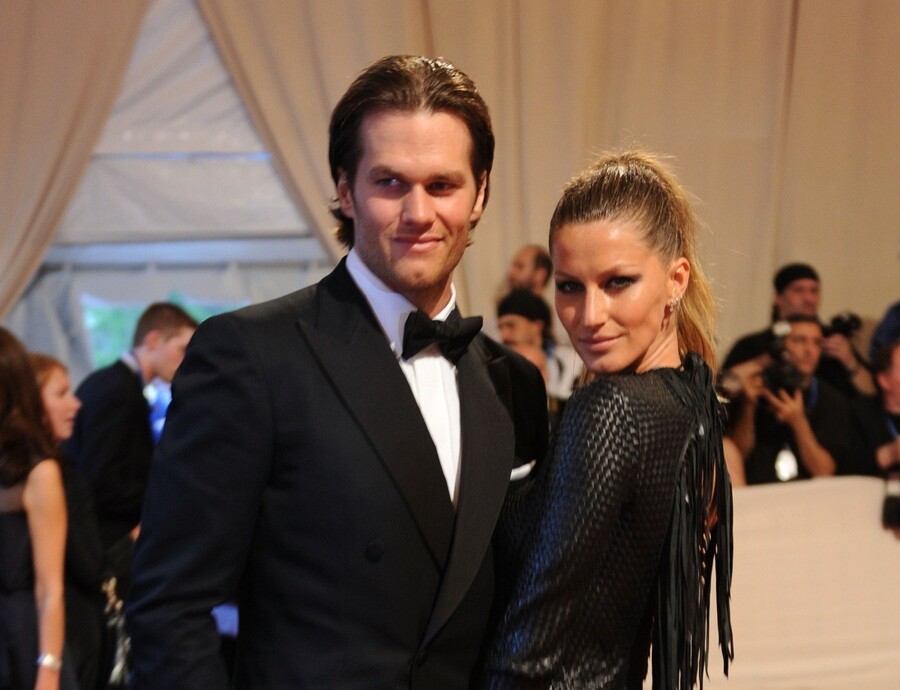 When determining who qualified as a one of the richest celebrity couples this year we tweaked our previously formula slightly. First, we did not include a couple if the vast majority of their fame or fortune came from just one person. For example, that excluded a couple like Michael Jordan and his new wife Yvette Prieto because she had no meaningful assets or fame prior to their nuptials. Secondly, this year we expanded our definition of celebrity to include some extremely wealthy business executives as long as they were not solely known for their relationship to a famous person. A good example of that would be Janet Jackson's marriage to Arab billionaire Wissam Al Mana. Wissam was famous throughout the world, especially in the fashion industry, well before he began dating Ms. Jackson. Finally, we decided it was only fair to include a handful of non-Hollywood celebrities like Bill and Hillary Clinton who are clearly both extremely famous and insanely wealthy. 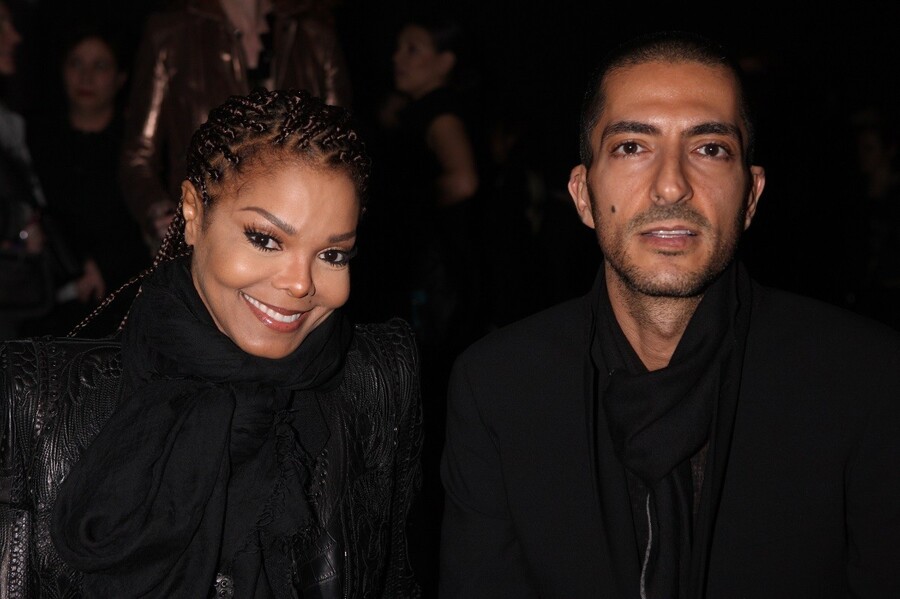 With a more than $11 billion lead, the richest celebrity couple in the world for 2013 is Salma Hayek and François-Henri Pinault, who have a combined net worth of $15.085 billion. Francois is the CEO of a French company called PPR which owns a vast portfolio of ultra high end brands like Gucci, Puma, Saint Laurent, Girard-Perregaux and Brioni. Francois is the son of the company's founder and one of the wealthiest men in France. They began dating in 2006 after Francois' long term relationship with super model Linda Evangelista ended. He got Salma pregnant in 2007 but they did not marry until 2009. Salma is no slouch herself when it comes to finances, coming to the marriage with a very respectable $85 million net worth. But obviously Francois' billions are what put them over every other famous couple in the world. Which couple came in second place? Keep scrolling to see our list of the richest celebrity couples in the world for 2013! 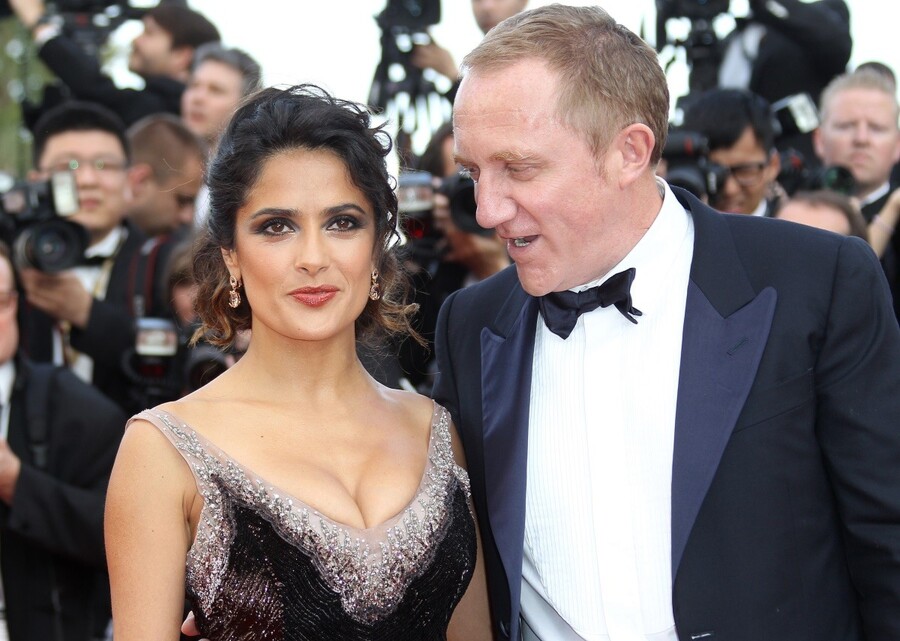 The Richest Celebrity Couples In The World: