The Reckless Life And Death Of Oil Executive Aubrey McClendon

By Amy Lamare on April 9, 2016 in Articles › Entertainment

Last month, Aubrey McClendon drove his SUV into a bridge, at a speed of  88 mph. He was not wearing a seat belt. His SUV burst into flames, but he was surely dead from the impact of the crash. In death, McClendon went out pretty much as spectacularly as he lived every day of his life – going full speed ahead (some would say recklessly), in pursuit of his goals.

McClendon was the co-founder of Chesapeake Energy, which he built into the second-largest U.S. gas producer, behind Exxon-Mobil. He was the kind of guy who drove his cars fast and snuck champagne into the movie theatre for his wife. McClendon was smart and determined, but he had trouble following the rules. He is one of the pioneers of the fracking industry. His general flouting of the rules for his own means led to him being removed from the company he helped found in 2013. In fact, on the day before he died, McClendon was indicted by federal anti-trust agents on conspiracy charges.

McClendon's 30-year career rose and fell a number of times. He made billions. He was part owner of the NBA's Oklahoma Thunder. He was a risk taker. In the weeks before his death on March 2, he was losing control of several new companies he had a hand in creating. 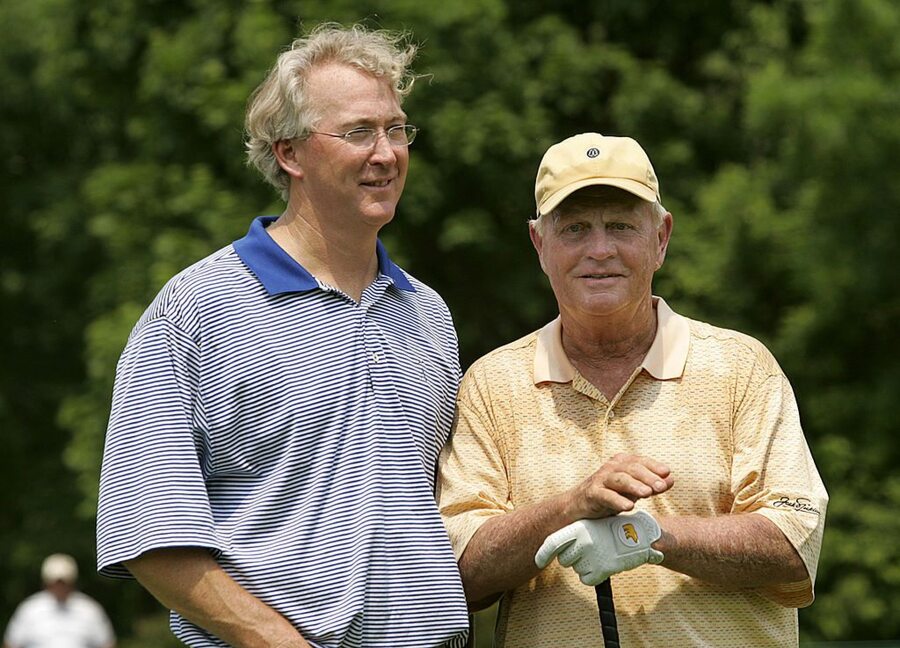 McClendon looked more like a college professor than an Oklahoma oil wildcatter. The 56-year-old grew up in Oklahoma with oil prospecting in his blood. He graduated from Duke in 1981 with a bachelor's degree in history. He was a big fan of Bruce Springsteen. McClendon started Chesapeake in 1989 with his friend Tom Ward and $50,000. They were both 29 years old at the time and their strategy was to lease parcels of Oklahoma land that larger oil and gas operations had left behind. They called their new company Chesapeake Energy because if they failed, they figured it would be less embarrassing than if the company was called McClendon Ward.

As mentioned, McClendon was one of the first people to use the now controversial fracking method of freeing natural gas reservoirs from dense layers of rock. Chesapeake drilled sideways into the formations, blew them apart with explosives, and then pumped in water and sand to keep the cracks open so that the gas could be mined. Fracking is currently blamed for poisoning drinking water, polluting the air, and triggering earthquakes. However, it is also credited with reducing the U.S.'s dependence on foreign oil.

By late 1996, Chesapeake was riding high with shares trading over $30 as company earnings peaked. By the following year, the stock price had dropped below $10 after a key Chesapeake field failed to produce as well as expected. McClendon and Ward tried to sell the company in 1998, but there was no interest, so the two men refocused their efforts.

The rise in natural gas prices in the early 2000s allowed Chesapeake to focus drilling in areas that were previously not economically viable. From 2000 to 2006, Chesapeake spent $6 billion on 11 million acres of drilling rights in about 12 states. In 2008, McClendon was the highest paid CEO of all the S&P 500 companies, with a compensation package totaling $112 million.

McClendon took on a number of loans for Chesapeake, viewing the debt as a tool to build the company rather than a burden on it. According to allegations in 2012, McClendon took out more than $1 billion in personal loans to finance drilling costs, which wasn't that unusual in and of itself. The problem was that he took out those from firms that were Chesapeake's lenders, which was a potential conflict of interest. McClendon was fired from Chesapeake in 2012.

The company's debt load had been under $1 billion in 2000 and soared to $13 billion by 2010. Chesapeake was, in the end, a victim of its own success. By reducing dependence on foreign oil, the cost of oil went down, cutting company profit.

On March 1, 2016, a federal grand jury indicted McClendon for violating anti-trust laws. He was accused with conspiring to suppress the prices of leases for oil and natural gas sites by rigging the bidding process. The indictment charged him with orchestrating a conspiracy in which two companies colluded to not bid against each other for the purchases of leases in Oklahoma starting in December 2007 and continuing through March 2012. The indictment states that the companies would decide ahead of time who would win bids, with the winner then allocating an interest in the leases to the other company.

After the indictment McClendon released a statement denying all charges.

McClendon died the next day when he drove his SUV straight into a concrete bridge embankment going 88 mph. An Oklahoma City Police spokesman said:

"He pretty much drove straight into the wall. The information out there at the scene is that he went left of center, went through a grassy area right before colliding into the embankment. There was plenty of opportunity for him to correct and get back on the roadway and that didn't occur."

At the time of his death, Aubrey McClendon had a net worth of $500 million.