By B. George Young on February 2, 2016 in Articles › Entertainment

The cast of the latest season of The Celebrity Apprentice has finally been announced, but this year the advisors and coaches seem to be getting more attention than the contestants. We all know that Donald Trump is busy running for president, so Arnold Schwarzenegger will take over as the host of the popular NBC reality television series.

The movie star and former California Governor has been very successful is his pursuits, but his $300 million net worth pales in comparison to Trump's at $4.5 billion. Arnold will make up for that with his team of mentors who will coach and advise the contestants. That team includes Berkshire Hathaway CEO Warren Buffett, who has a net worth of $62 billion, actress and Honest Company founder Jessica Alba, who has a net worth of $350 million, and Los Angeles Clippers and former Microsoft CEO Steve Ballmer, who is worth $21.3 billion. That team will also include Arnold's nephew and entertainment lawyer Patrick Knapp. 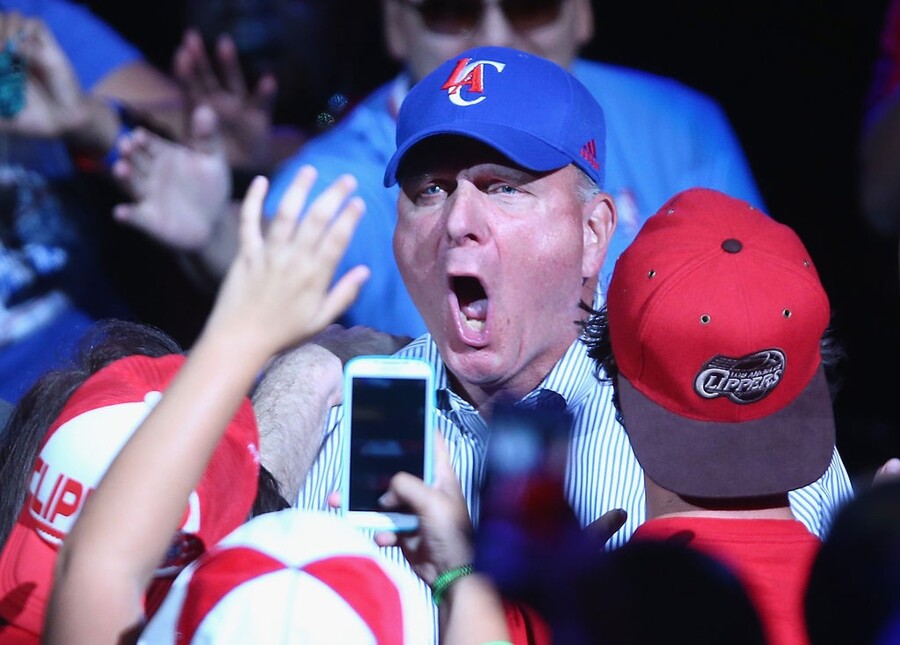 The new season of The Celebrity Apprentice is also moving from New York to Los Angeles, which should provide a fresh perspective. Not everything will have to center around Trump's buildings in New York, not to mention his ego. Now all that remains to be seen is who will be named Schwarzenegger's first apprentice, and what catchphrases he will use. So far the options include "you're terminated" and "hasta la vista baby".