Last night David Letterman signed off for the final time on The Late Show. For the last show, ten celebrities who had been frequent guests over the years presented the final Top 10 list. Not counting Letterman, the presenters of this list had a total net worth just short of $2 billion! Here is a breakdown of each celebrity's net worth and what they contributed to the final list, which was "The Top 10 Things I've Always Wanted to Say to Dave:"

#10: Alec Baldwin – $65 million – "Of all the talk shows, yours is the most geographically convenient to my home."

#9: Barbara Walters – $150 million – "Did you know you wear the same cologne as Muammar Qaddafi?"

#8: Steve Martin – $110 million – "Your extensive plastic surgery was a necessity…and a mistake." 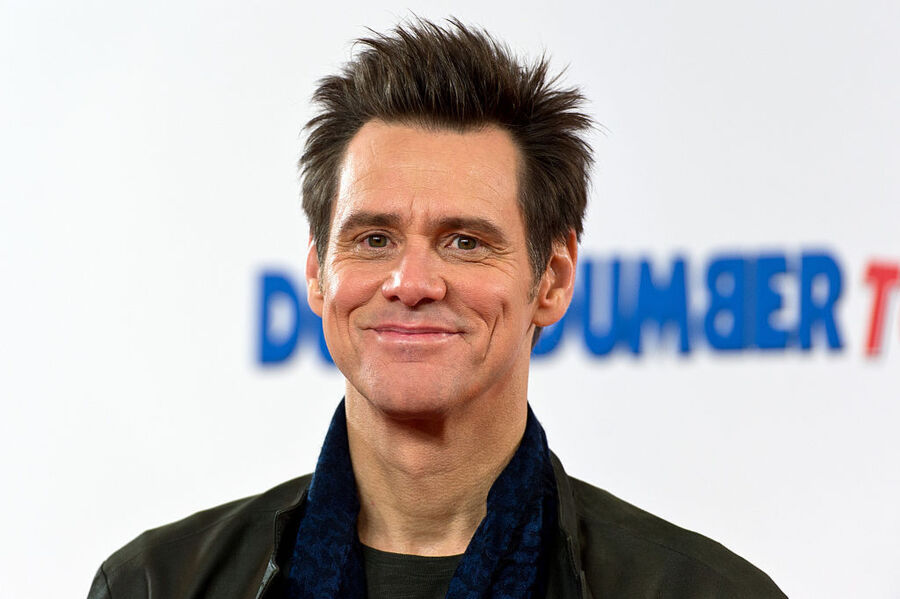 #4: Julia Louis-Dreyfus – $200 million – "Thanks for letting me take part in another hugely disappointing series finale."