By Amy Lamare on July 7, 2019 in Articles › Entertainment

In the 15 years Luol Deng has been playing in the NBA he's always been a solid player with good numbers. He averages about 15 points per game in his 900+ game career to date. The 34-year-old spent this past season with the Minnesota Timberwolves and despite his consistent play, he's never been the star of any of the five teams he's played for. The kind of career Deng has is lucrative thanks to the league's TV contract with ESPN and TNT. To date, Deng's on court career earnings are $151 million. The Sudanese born player is not relying on his NBA earnings though. Deng has been investing in real estate since his first year in the league in 2004. He has a portfolio of hotels, resorts, condos and apartment buildings worth $125 million.

Deng's career – and his moves off the court – are similar to that of Junior Bridgeman and the NFL's Roger Staubach – two professional athletes who made smart moves and most of their money outside of their chosen sport. Even amongst players today, Deng is in good company. Steph Curry, LeBron James, and Blake Griffin have all started production companies. Kevin Durant is a venture capitalist, and Carmelo Anthony and Derrick Rose are involved in real estate deals. 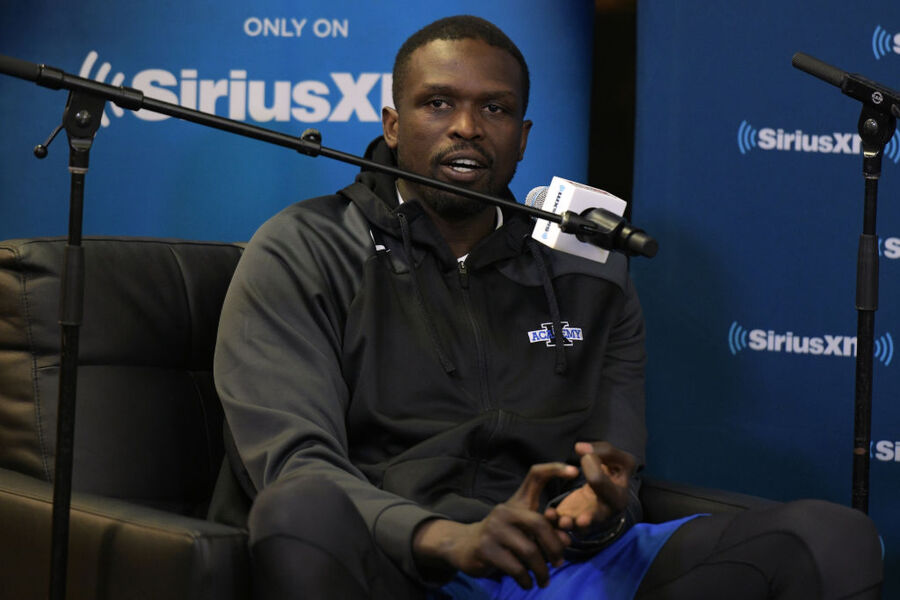 Real estate is one of the more lucrative side gigs, especially since the 2017 tax law raised the threshold higher with the creation of Opportunity Zones. These O-Zones allow investors to put recent capital gains into projects or companies in low income areas. The gains then compound tax-free and there's no limit on how much money you put into them and how much tax you can avoid as a result. There are about 9,000 O-Zones, areas that have to have a poverty rate of at least 20% or, alternatively, a median household income that is less than 80% of the surrounding area.

Deng and about six other NBA starts are part of Our Opportunity, a new fund looking to raise $300 million this year. Deng spent 10 years playing for the Chicago Bulls, and has wanted to do something in the city for a long time.

Deng was born in Sudan and lived in Egypt and England before moving to the U.S. at 14 to play basketball. He played one year at Duke University before being selected seventh overall in the 2004 NBA Draft. He started his real estate investing in East Africa and London before buying properties in the U.S. He's got everything from spec houses in the Hamptons to apartment buildings in Baltimore to the Virgin Hotel in Las Vegas and a high-end resort in the Bahamas. He said he's learned a lot from his mentor, JPMorgan Chase CEO Jamie Dimon. Deng was good friends with Dimon's daughter at Duke. When Deng was drafted by the Bulls, Dimon was based in Chicago and introduced Deng to the city.

Quite simply, Deng did not want to be one of the estimated 60% of NBA players who went broke within five years of retirement. He was the first NBA player to join Our Opportunity and his participation in that opened the doors for other NBA veterans including Derrick Rose, Carmelo Anthony, and Josh Smith.

Deng is not quite ready to retire from basketball, but he will be looking for a new contract for next season. If that doesn't pan out, however, his side hustle should keep him solvent for a very long time.