The Music Publishing Industry Is Booming, With $1 Billion More In Revenue Compared To Four Years Ago

By Joseph Gibson on June 22, 2019 in Articles › Entertainment

It wasn't so long ago that the music industry appeared to be in critical condition, thanks to the rise of file sharing services, music piracy, online streaming, and the accompanying decline in the sales of music based on the old purchase model. But statistics from a recent survey by the National Music Publishers Association reported by Billboard shows that things have really turned around, and revenue in 2018 was up by some $1 billion compared to where it was four years prior.

That would have been 2014, when the NMPA survey showed an annual revenue of $2.15 billion for the music publishing industry, a figure that represented a 2.5 percent decrease compared to 2013. Now, the numbers for 2018, a scant four years from that low point, show revenue of $3.33 billion, an increase of 11.78 percent over the previous year of 2017, and an increase of 55 percent compared to 2014! 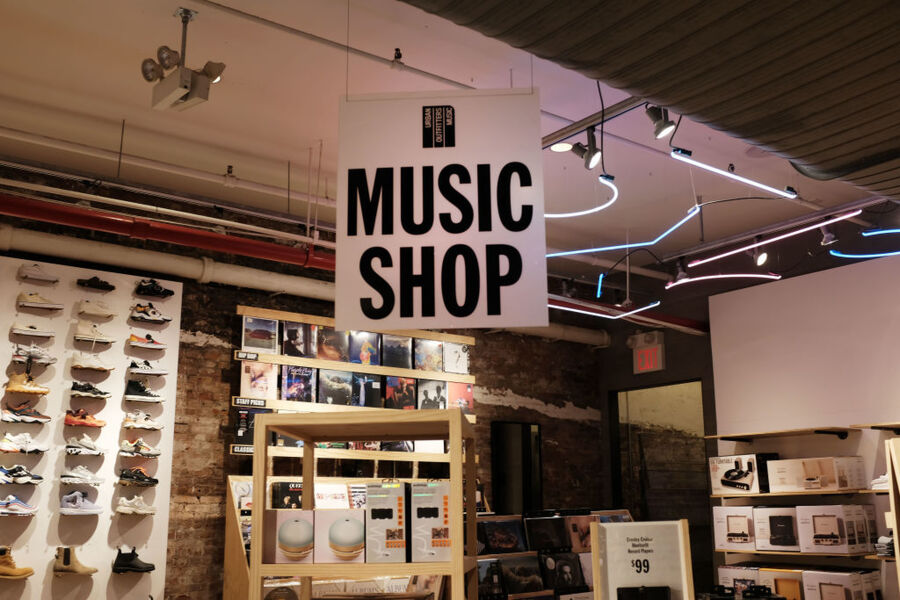 The NMPA survey covers revenue from music publishing and songwriting, rather than record industry revenues, which are separate, and which publishing revenue has lagged behind in recent years. But according to NMPA CEO David Israelite, 2018's numbers reflect the first time in three years that the publishing side of the business saw the same amount of growth as the record side.

Israelite also spoke on ongoing court battles between the NMPA and streaming platforms like Spotify, to try and secure better rates for songwriters, and included a raft of facts and figures in his remarks. But he also boiled it down to a simple, easy-to-grasp fact: "The key takeaway is that the state of the industry is strong."

One interesting source of NMPA revenues comes from legal pursuits of copyright infringement. Israelite says that in 2018, $46.4 million went to songwriters and publishers thanks to legal actions by the organization, a figure that represents a return of 330 percent compared to its membership dues. He added:

"As far as I know, we are the only trade association where being a member acts as a profit center."