The Most Valuable NBA Teams

By Brian Warner on April 12, 2014 in Articles › Entertainment

With the playoffs just around the corner, we thought it would be a perfect time to take a look at the most valuable NBA teams in the world. Unfortunately, being the most valuable NBA team or having the highest paid roster in the league, does not always translate into guaranteed titles. In fact, the team with the highest payroll in the NBA were just eliminated from the first round of the playoffs last night. Of course we are talking about the Los Angeles Lakers, whose $102 million star-studded payroll was swept in four games last season by the $70 million payroll of the San Antonio Spurs. On the other hand, the Miami Heat have the second highest payroll in the NBA at $87.5 million and last year they advanced to the second round after sweeping the Milwaukee Bucks. But putting payrolls aside, what are the most valuable NBA teams today and are they worth it? Keep scrolling to see the numbers, and let us know your thoughts in the comments below… 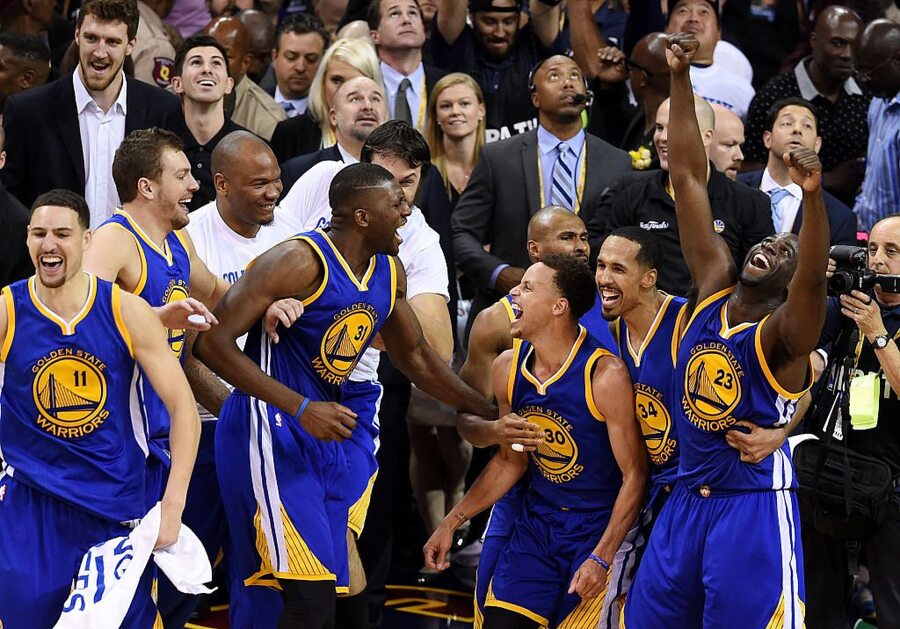 Most Valuable NBA Teams / Jason Miller/Getty Images
Did we make a mistake?
Submit a correction suggestion and help us fix it!
Submit a Correction