The infamous GameStop short squeeze continues to produce fascinating and unusual financial anecdotes. Today's comes courtesy of the Mormon Church. Ensign Peak Advisors manages a secretive tax-exempt $100 billion fund for the Church of Jesus Christ of Latter-Day Saints. The fund, which is intended for the second coming of Christ, collects about $7 billion each year from its members as Mormons are asked to contribute 10% of their annual income to the church. Roughly $6 billion of that amount is used to cover annual operating costs. The remaining $1 billion in transferred to Ensign to put into the investment portfolio. The fund has grown in value from $12 billion in 1997 (when Ensign was formed) to $100 billion today. And somehow Ensign was a huge winner in the GameStop insanity!?!

When it was all said and done, GameStop moved up from bring Ensign's 1,452nd most valuable holding to 455 on the list. 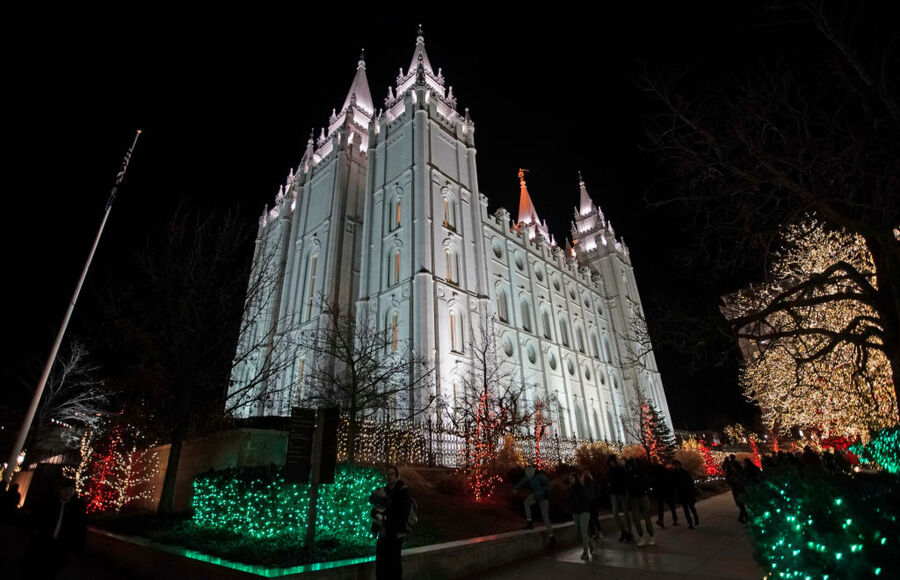 Ensign also has a $2 billion stake in both Apple and Microsoft and more than $1 billion stakes in Amazon and Alphabet.

Ensign, as an arm of the Mormon Church, is technically a nonprofit. Nonprofit organizations are exempted in the U.S. from paying taxes on their income. Religious groups are considered nonprofits. However, the exemption is not without requirements and the LDS must operate exclusively for religious, educational, or other charitable purposes.