The "Lowest" Paid Actors in Hollywood

By Amy Lamare on August 11, 2013 in Articles › Entertainment

We're usually talking about the highest paid people here at Celebrity Net Worth, but sometimes it's interesting to take a look at the other end of the spectrum – especially when the "lowest" paid still net greater than six figure incomes (and in most cases, more than seven figure incomes). Let's be clear, we're not talking your average struggling actor here. We're talking about big stars with legions of adoring fans who loyally flock to their films and still, from time to time, come at a relatively cheap price. Some take smaller films in between blockbusters to flex their creative muscles. Others have had periods in their careers where, even once they were crazy famous, they could not draw the big bucks salaries for some reason. Here are the lowest paid actors in Hollywood! 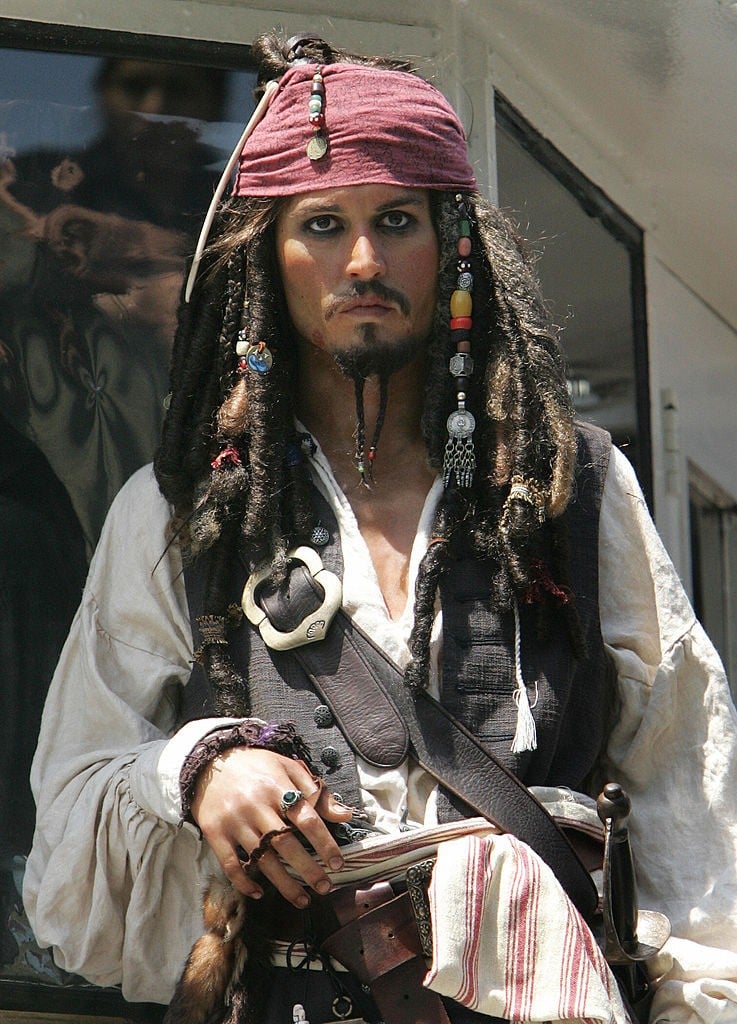 The king of the sparkle vampires is a bonafide sex symbol for screaming teens and tweens. But consider that the first Twilight film made more than $190 million in the US alone, and Pattinson's $2 million salary seems like a steal. For the final two Twilight films, Pattinson's salary was $12,500,000 for the two films plus 7% of the gross of each. Pattinson also has a passion for indie films that work with smaller budgets and many big stars work for scale on these types of projects.

Basically, Daniel Radcliffe could probably work for free for the rest of his life with his $80 million net worth from the Harry Potter films. Not that his salary for the first film was stratospheric at $250K, but with eight films in the series grossing over $7.7 billion worldwide, Radcliffe doesn't have much to worry about and is still a very young man. Radcliffe has showcased his talents in a number of post-Potter films and stage plays that fall far from the oeuvre of Hogwarts.

The X-Men: First Class star has a net worth of around $17 million and most of it is not from acting. Scotsman McAvoy has a stage background and flexes his acting muscles in small budget films much of the time. In fact, his IMDB profile reads like an indie darling's resume. McAvoy makes a substantial chunk of his net worth from investments in stocks, real estate, restaurants, a football team, vodka brand, perfume, clothing line and endorsement deals.

The producers of Two and a Half Men got a relative bargain when Kutcher replaced the volatile Charlie Sheen. Sheen's salary per episode was $1.2 million, while Kutcher's clocks in a half a million less per episode at $700K. Considering that Two and a Half Men is still TV's No. 2 primetime comedy, even without Sheen, and you have to look at Kutcher as a bargain.

Cera has made a name playing the same character over and over again in films like Juno, Superbad and Nick and Nora's Infinite Playlist. In many ways, he is the Millennial generation's John Cusack. Cera's salary has not yet hit $10 million, yet he is a big box office draw. 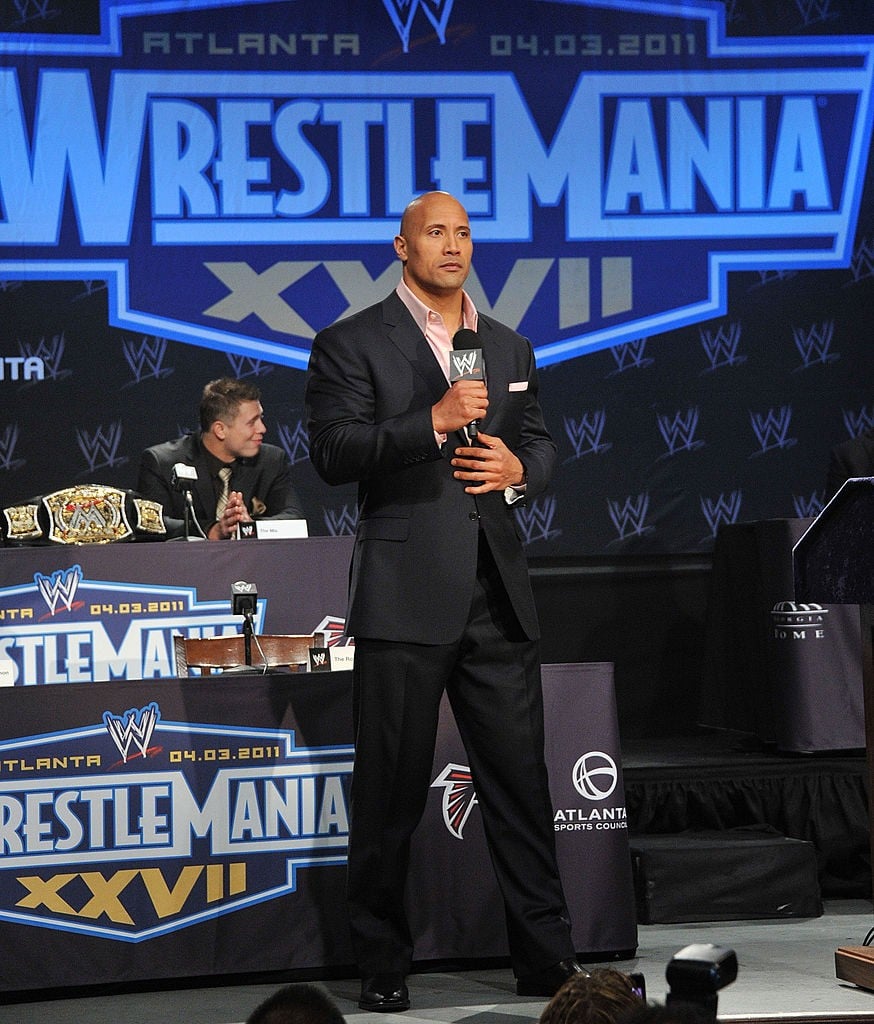 Who are the Richest Wrestlers in the World? / Mike Coppola/Getty Images

Now normally, you would not say an actor who commands $25 million and more in salary for his work is underpaid. However, The Rock has shown he can step in with his muscles, wit and charisma and rescue floundering franchises like The Fast & the Furious. The fifth installment in the franchise, featuring The Rock, grossed more than $200 million in the US alone and opened up the possibility for at least two more films in the series. Fast & Furious Part 4, which was devoid of The Rock, made just $55 million.

Fifteen years ago, RDJ was better known for making headlines for his drug and alcohol abuse and related arrests and jail time than he was for heading a hugely successful film franchise. RDJ is, arguably, one of the best actors currently working, but when he first got sober, his long crawl back up the Hollywood food chain started with roles in films where he made $100 per day. Today he sits atop Forbes list of the highest paid actors for the year.

Cage has had his share of money problems, that's not news. Despite being in what feels like every other film released, the actor has blown through his $150 million fortune and amassed a $13 million IRS debt. Basically, Cage needs to work and work he does – he has eight movies set for release in the next year. In the past decade his salary has ranged from a high of $20 million to just $2 million.

At one point, LaBeouf was on the path to regular $20 million paydays for the blockbuster films he appeared in. Then he put himself in a so-called "time out" from making this big budget films and is now focusing on independent films with richer storylines and smaller paychecks. When he appeared in 2007's Transformers, his salary was just $500K. The film grossed $800 million world wide.

Few actors can commit to a role like Depp does. Attaching his name to a film almost guarantees a $100 million box office take. (We will not talk about The Lone Ranger). When Depp filmed the first Pirates of the Caribbean movie, he was paid $10 million. That film went on to gross more than $400 million in the US and $600 million overseas!