The Kings And Queens Of Country: The Highest-Paid Country Music Stars Of 2016

By Amy Lamare on August 20, 2016 in Articles › Entertainment

Country music is big business and these 15 country performers are the Kings and Queens of cowboy hats and cowboy boots. There are a number of familiar vintage names on this list, like Garth Brooks, Shania Twain, and, of course, the patron saint of country music, Dolly Parton. There are also up-and-comers and rock crossover acts. A pair of exes both made the list, with the ex-husband earning more than his ex-wife, thanks to a lucrative TV gig. This list of crooners also skews a bit older. The youngest on the list is a 29-year-old member of Florida Georgia Line.

Garth Brooks topped the list, thanks to his multi-year comeback tour. Kenny Chesney comes in second with his highly profitable stadium tour. A record four women made the list of the highest paid country music stars with Shania Twain coming out on top thanks to her Las Vegas residency.

Not only did these 15 country music performers earn top dollar this year, they've also got sky high net worths.

Miranda Lambert made her $18 million this year from touring both as a solo artist and as an opener for Kenny Chesney. Endorsement deals with Pink Pistol and Red55 Wine helped add more money to her total.

Brad Paisley played 71 shows in the past year, earning himself a spot on the highest paid list. The guitar player-singer also has a new single out that is a genre crossing collaboration with Demi Lovato.

I'm of the belief that we should all just give Dolly money for simply existing. She is a national treasure. Her songwriting royalties, Dollywood theme park, and other interests earned her $19 million. She kicks off her Pure and Simple tour, hitting 60 cities, this fall. 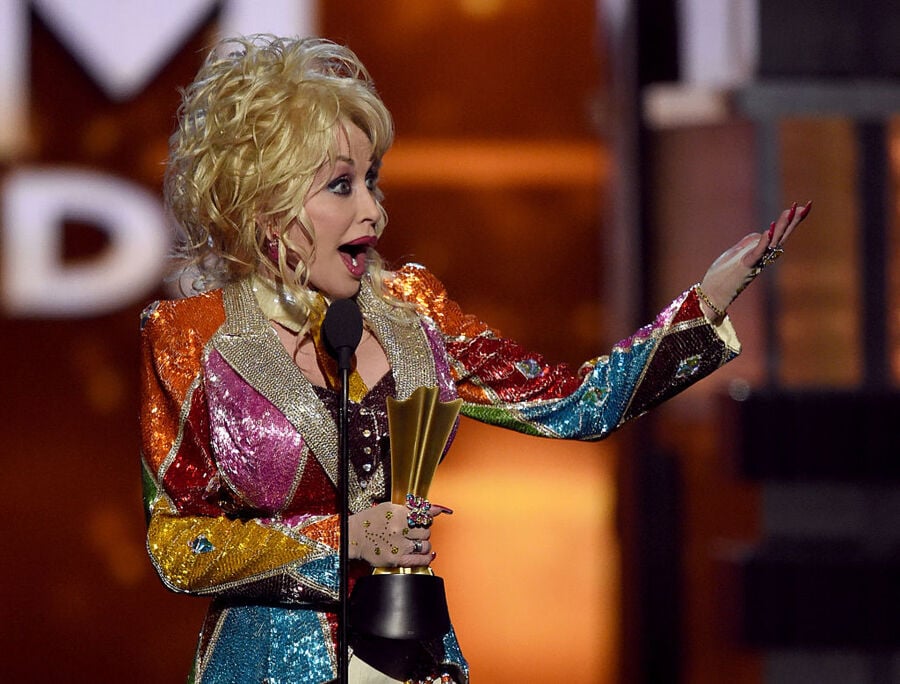 This country music trio has been around since 1999. Their latest tour has them pulling in half a million dollars per night at stops across North America.

This country/rock duo hit 69 stops during their Anything Goes tour over the past year. The tour grossed $29.5 million for its U.S. and Canada dates.

Keith Urban is a New Zealand born, Aussie raised star that has dominated the charts for the past decade. His latest album debuted at number one on the country music charts. Most of his $22 million came from his gig with American Idol.

Carrie Underwood is by far American Idol's most famous alumni and most successful winner. She played 66 shows over the past year and also benefitted from an endorsement deal with Olay and her own athletic wear clothing line, Calia.

Shania Twain must feel like a woman again after working her way back onto this list thanks to her Las Vegas residency at Caesar's Palace. She is the highest paid female country performer.

The Zac Brown band released their fourth major label album last year. The Grammy winners also made out like bandits during their 65 date tour.

The Macon, Georgia native is the only country music star with a stake in JayZ's Tidal. Aldean, like many performers, makes the bulk of his money from touring.

The King of the red Solo cup has been making more than $450 million (pre tax) every year for the past nine years thanks to his diversified portfolio that includes touring, his I Love This Bar and Grill chain of restaurants, and other businesses.

The baseball cap wearing Georgia native brought in the big bucks over the past year thanks to his seven figure grossing per night tour.

Kenny Chesney has been riding high on the strength of his sold out stadium tour, which has featured guest appearances by Taylor Swift and The Rolling Stones. 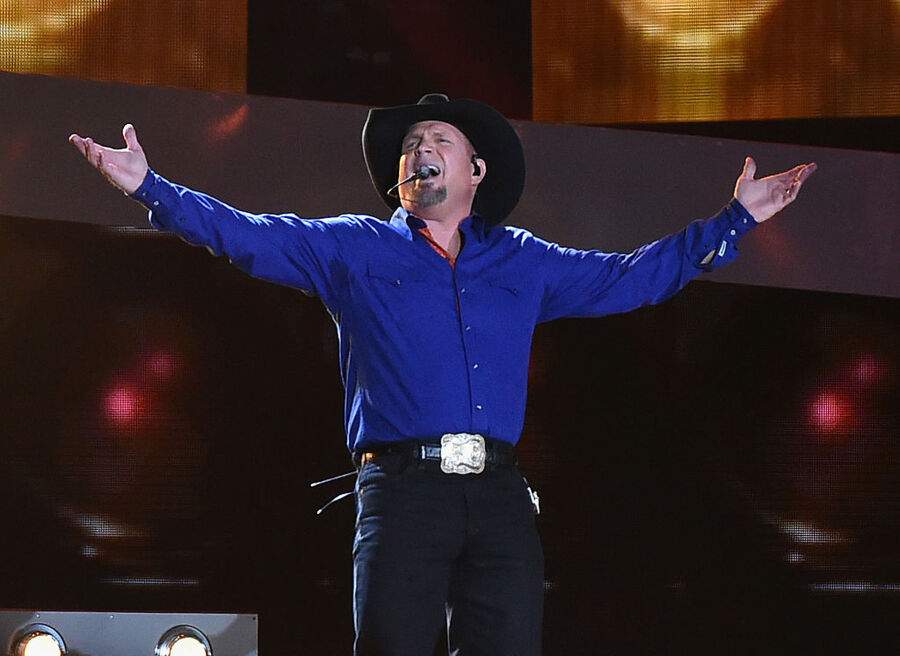 Garth Brooks and Shania Twain on the highest paid country performers list? Is it the 1990s again? Brooks has been bringing home the bacon during his multi-year comeback tour. With dates expected to extend into 2017, chances are good he will appear on next year's list as well.