By Joseph Gibson on November 9, 2021 in Articles › Entertainment

You might not be familiar with the name Bagdasarian Productions, but you definitely know the corporation's primary asset: the rights to the "Alvin and the Chipmunks" franchise. The animated music group which started as a humble and surprise hit novelty record in the late 50s and has gone on to span various animated series, feature films, and untold merchandising is being shopped around for sale.

Bagdasarian Productions is looking for a selling price of around $300 million, and have reportedly met with a variety of different potential buyers, ViacomCBS among them. But a mutually satisfactory financial arrangement has yet to be reached, according to an unnamed source said to be close to the situation. 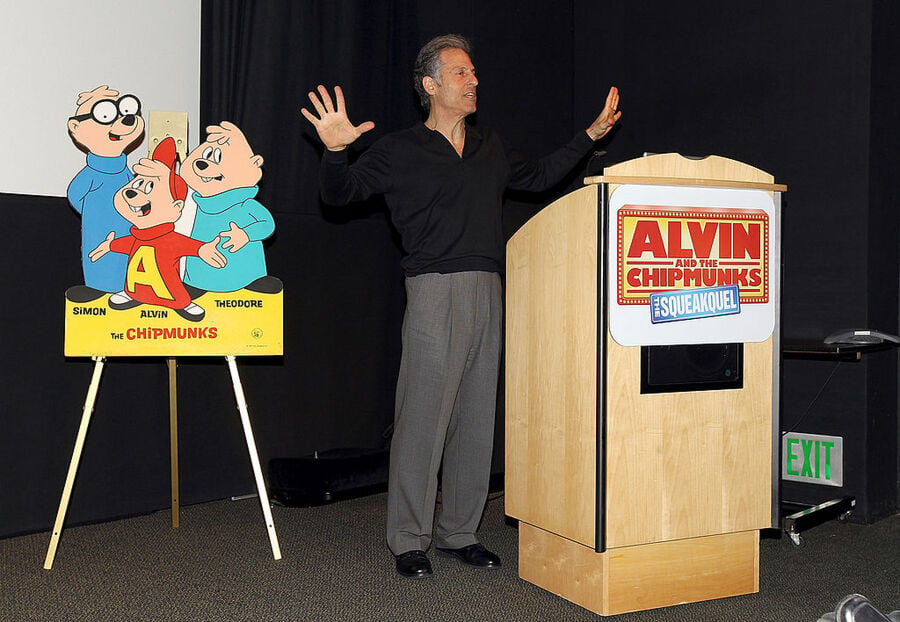 Despite its multimedia success, "Alvin and the Chipmunks" has remained a family operation for the last several decades. Bagdasarian Productions is owned by Ross Bagdasarian Jr. and his wife Janice. Ross' father, Ross Bagdasarian Sr., created the Chipmonks. He left the franchise to his children. At some point in the 1990s Ross Jr. and Janice bought out the other siblings to become 100% equity owners of the franchise's intellectual property rights. Ross and Janice have been reportedly running the franchise for the last 20 years from their living room in Santa Barbara.

It might well be a good time to cash out, since companies like Viacom, Warner Bros, Disney, and others are seeking more and more content to populate their proprietary streaming services. Full ownership of a recognizable property like "Alvin and the Chipmunks" would be an enticing prospect for any one of them.

It's also been reported that Bagdasarian Productions first tried to unload the "Alvin and the Chipmunks" rights about four years ago, hiring financial firms to try and sell the company, but weren't able to find a deal back then. Time will tell whether they'll come any closer to finding a buyer this time around.

For perspective, in September Netflix acquired 100% IP rights to all of Roald Dahl's works for a reported $1.5 BILLION.