The Highest Paid TV Personalities Of 2015

By Amy Lamare on December 24, 2015 in Articles › Entertainment

Amongst the people who make a living on television, but who are not actors or actresses, Howard Stern, the self-proclaimed King of All Media, reigns supreme, again. The Sirius XM host and judge of America's Got Talent is enjoying at least one more year as America's Highest Paid TV Personality. Stern earned $95 million between June 2014 and June 2015, with $80 million of that coming from his Sirius XM satellite radio deal. He just re-upped that deal for an astounding $90 million a year for five years. However, Stern qualifies for this list based on the gig he is not returning to: host of NBC's America's Got Talent. He earned $12 million a year for his services there. With the Sirius money alone, Stern would not be eligible for this list.

Popular television host Ellen DeGeneres comes in second on this year's list. In addition to hosting her talk show, she also launched a clothing line and her Heads Up! smartphone games was the best selling paid app of the year. Have you played it? It is a lot of fun! 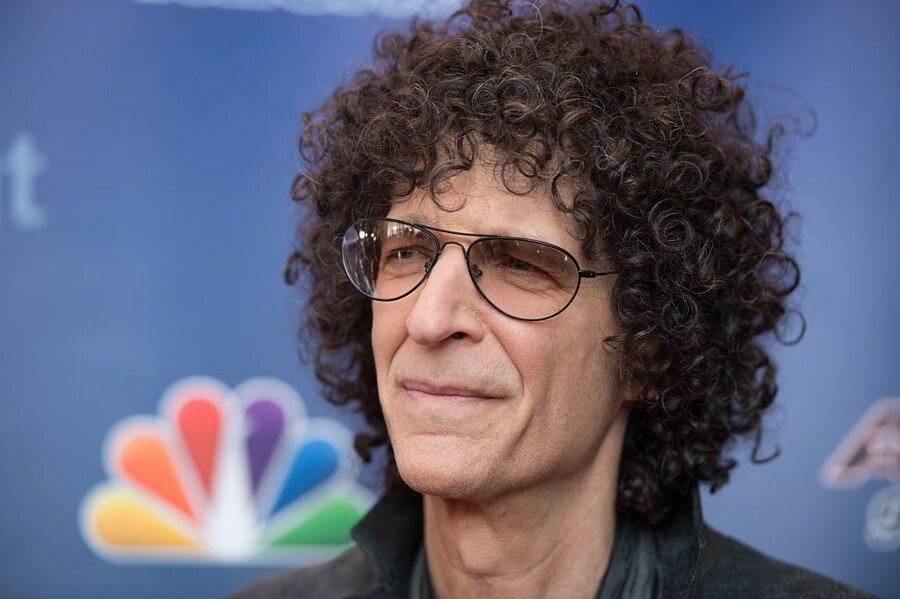 Dr. Phil McGraw and Kim Kardashian also made the list with a little help from the apps they launched. McGraw created Doctors on Demand, which connects users with a psychologist for 25- and 50-minute sessions. McGraw didn't make a ton of cash off his app, but it helped add to his earnings from his talk show and the release of his 13th book.

On the other hand, Kardashian's app almost doubled her earnings for the year. Kim Kardashian: Hollywood has nearly 500,000 downloads.

Rounding out the list are Ryan Seacrest, Gordon Ramsay, David Letterman, Judge Judy, Sean Hannity, and Matt Lauer. The list is based on earnings from June 1, 2014, to June 1, 2015.

From: Host, The Late Show with David Letterman

From: Co-Host of NBC's The Today Show

From: Hosting Dr. Phil and author

From: Hosting The Howard Stern Show on Sirius XM radio and co-hosting America's Got Talent.