The Highest Paid TV Actors In The World Right Now

By Amy Lamare on September 14, 2021 in Articles › Entertainment

Another way that this list is different from previous years is in the presence of A-list movie actors. Up until recently, there was a pretty clear divide between actors and actresses who did film and those who did television. With the rise of streaming series and the quality content channels like HBO churn out, A-list actors are making the leap to television series with increasing frequency.

Robert Downey Jr., who has often occupied the top spot on the list of the highest-paid film actors, clocks in at number one. Other A-list film actors who've made the jump to the small screen and have been amply compensated for it include Kate Winslet, Jude Law, Alec Baldwin, Chris Pratt, Jeff Bridges, Michelle Pfeiffer, Winona Ryder, and more. 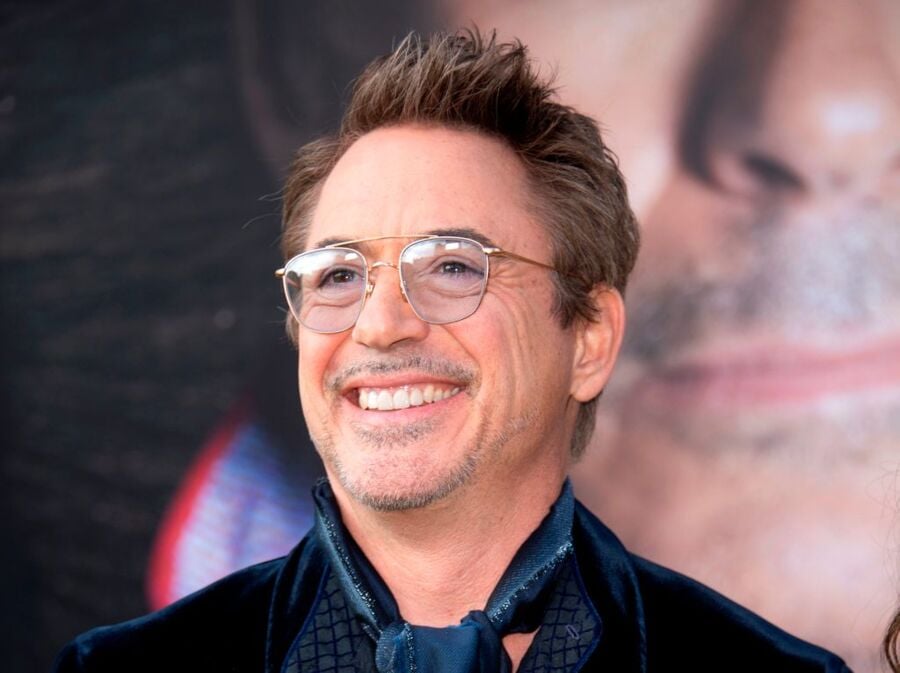 The rise of stellar programming on the small screen has been building momentum. HBO more or less kicked it off in 1999 when the "Sopranos" premiered. AMC did it with "Mad Men." Netflix did it with "House of Cards" and "Orange Is the New Black." More recently, Apple and Hulu have entered the ranks with "Ted Lasso" and "Only Murders in the Building." However, HBO and HBO Max blew everyone else out of the water with 11 of the top 29 highest-paid actors. Four of those actors come from one show – "Succession."

All the numbers below are salary per episode:

Apple's "Ted Lasso" Season 1 – It was recently reported that Jason will receive $1 million per episode for the show's third season.

Hulu's "Only Murders in the Building"

Hulu's "Only Murders in the Building"