By Amy Lamare on September 27, 2017 in Articles › Entertainment

Racing is an exciting sport filled with adrenaline for both the spectators and the drivers. Every time a driver gets in his or her car, they are putting their life on the line. We all remember the spectacular, fiery crashes that put an end to some of the best careers on the racetrack. Whether it is NASCAR or Formula One, race car drivers makes serious money. The top drivers in Formula One make more than the top NASCAR drivers. There aren't a ton of full-time race car driving jobs out there, so those who do manage to secure one and rise to the top of their sport are paid handsomely. Let's take a look at the 15 highest-paid race car drivers in the world right now.

Kimi Raikkonen races for the Scuderia Ferrari team. It has been a decade since his single Formula One championship. He's been struggling to finish well lately. His best finish was in July when he finished second at Hungaroining. 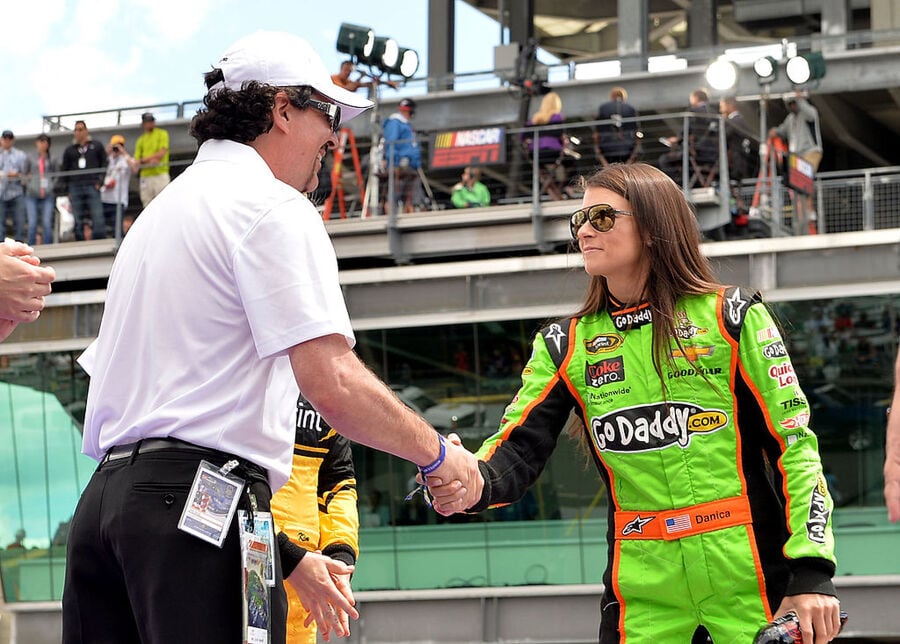 Danica Patrick races on the Stewart-Haas racing team. She is one of NASCAR's highest paid drivers despite not having a top five finish in any race during the last five seasons.

Valtteri Bottas races on the Mercedes-AMG Petronas team. This is his first year with the team and he is having a good year. Bottas racked up wins in Austria and Russia. He will be a free agent at the end of the season.

Brad Keselowshi races for Team Penske. Keselowski won NASCAR's 2012 Cup Series early in his career, his third full season in the sport. That win catapulted him to the ranks of elite NASCAR drivers.

Joey Logano races for Team Penske. Logano notched an early victory in 2009 when he beat Jeff Gordon and Kurt Busch in New Hampshire. He was just 19 years old at the time.

Casey Kahne races for Hendrick Motorsports. He grabbed the biggest win of his career earlier in 2017 at the Brickyard 400.  That victory put an end to a three year drought of wins.

Matt Kenseth races for Joe Gibbs Racing. He is one of the most decorated drives with 38 career Cup wins. He won the 2003 championship and has two victories at the legendary Daytona 500.

Kevin Harvick races for Stewart-Haas Racing. He is a former winner of the NASCAR Cup Series. Harvick is known for speaking his mind. Earlier this year he blamed the enormous popularity of Dale Earnhardt Jr. for the sports failure to draw a larger fan base. 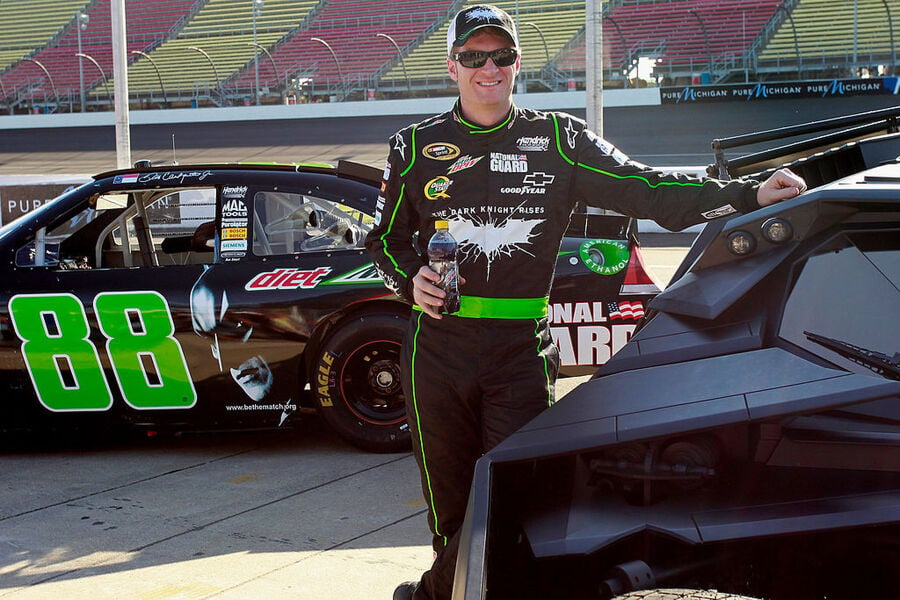 Dale Earnhardt, Jr. races for Hendrick Motorsports.  He is the son of the legendary Dale Earnhardt, who won the Cup Series seven times. Jr. has been NASCAR's most popular drives for 14 years in a row. He is retiring at the end of the current season.

Denny Hamlin drives for Joe Gibbs Racing. Hamlin has claimed victory on the racetrack more than 30 times. He is one of NASCAR's top drivers, yet has never won a championship.

Kyle Busch drives for Joe Gibbs Racing. He debuted in the sport at the age of 19 in 2005. He has 40 total career victories to date.

Jimmie Johnson drives for Hendrick Motorsports. He ran up five consecutive NASCAR Cup championships from 2006 to 2010 and then added two more in 2013 and 2016. Johnson is considered to be one of the best drivers in the history of racing.

Fernando Alonso races for McLaren-Honda. He has won the Formula One series twice. In fact, Alonso is the only Spanish driver to win Formula One's Grand Prix in the entire history of the sport.

Sebastian Vettel races for Scuderia Ferrari. He won four consecutive Formula One championships between 2010 and 2013. He is considered to be the greatest German race car driver since Michael Schumacher. 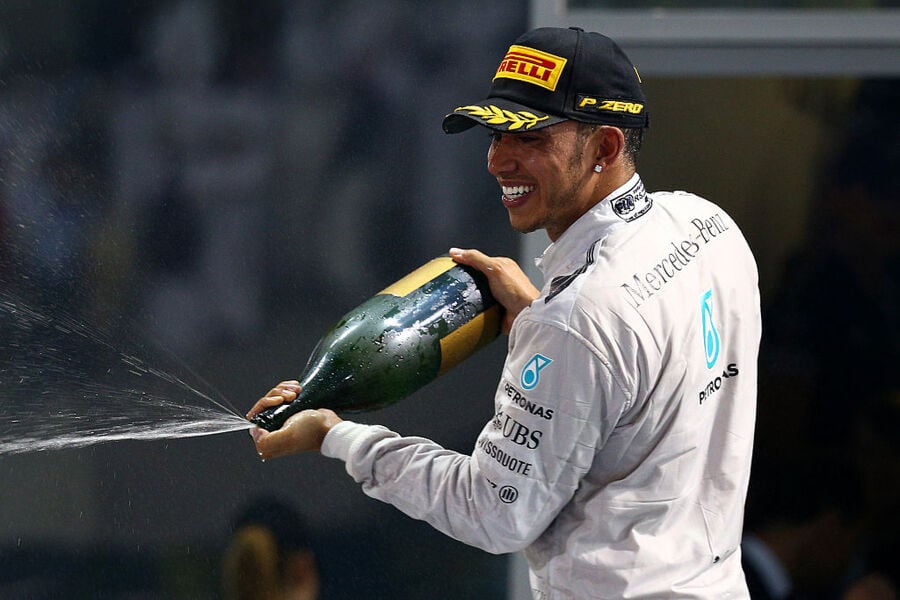 Lewis Hamilton races for Mercedes-AMG Petronas. He is the highest paid race car driver in the world and the wealthiest athlete in the U.K.