The Highest Paid Nascar Drivers Of 2015

By Amy Lamare on February 27, 2016 in Articles › Entertainment

Nascar has become BIG business over the past decade, due in part to a number of changes in the sport over the past 10 years. Nascar now crowns a champion, sells its merchandise (like hotcakes!), and broadcasts its races on TV. The newest overhaul to Nascar is the "charter" system that takes 36 Sprint Cup teams and makes them franchises. This gives Nascar similarities to other sports leagues and makes revenue sharing easier. The new system comes with changes in the way drivers are paid. Under the old rules, drivers received a salary and a percentage of the race purse prize.

Under the new system, purse winnings will not be released weekly as they had been in the past. Also, charter teams are guaranteed a certain amount of money annually. This change isn't likely to make much of a difference to the sport's top drivers, however. Owners will rework the drivers' contracts to ensure their star doesn't lose any money under the new system.

As with most professional sports, there is a huge pay gap between the top and bottom drivers. Those in the back of the pack make in the mid-six-figure range each year, while the leaders up front make eight figures. There are 13 Nascar drivers who made more than $10 million in 2015, these are the top 10. 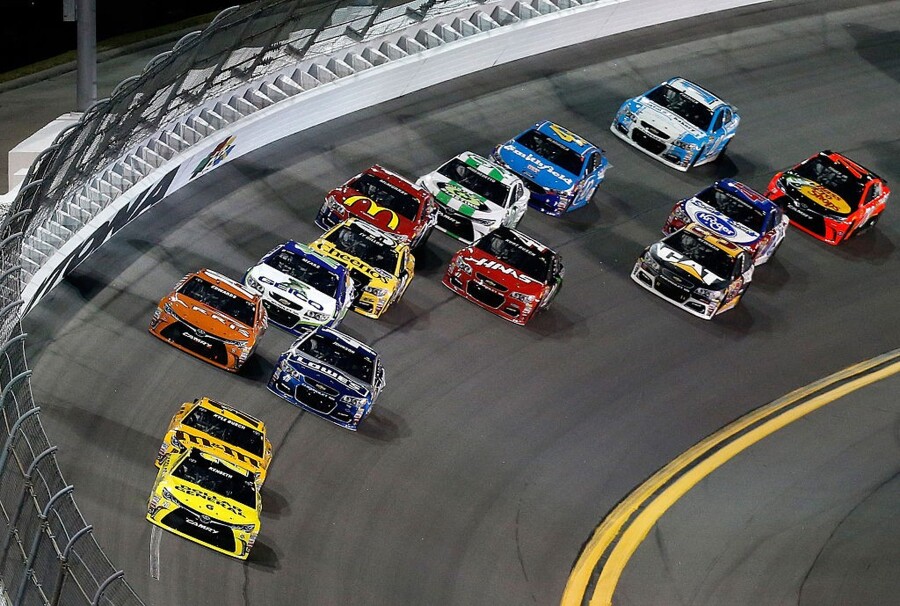 Matt Kenseth had 18 wins over the last five years in Sprint Cup races. He was suspended for two races last year after intentionally wrecking Joey Logano at Martinsville as payback for that driver's behavior in earlier races.

Tony Stewart will be retiring from racing after the 2016 season. His season got off to a rough start after he was injured in an ATV accident and required back surgery. After retirement, Stewart will continue his role as an owner of Stewart-Haas Racing.

After nine years with GoDaddy sponsoring Danica Patrick's car, that deal came to an end. Nature's Bakery will sponsor 28 of her races in 2016. GoDaddy continues to be a personal sponsor of Patrick's along with 10 other brands like Chevrolet and Coca-Cola.

Busch had a broken leg at the beginning of the 2015 season and missed 11 races. He was able to make that up at the end of the season and won the Sprint Cup title. That win came with a $3.4 million bonus. Busch also ranked 5th in merchandise sales in 2015.

Denny Hamlin added a national and natural endorsement to his lineup this year: Denny's Restaurants. The partnership is called Denny's Denny's. Other sponsors of Hamlin include Coca-Cola, Toyota, and Nike's Jordan brand.

Kevin Harvick's merchandise sales were the third highest last year. Only Jeff Gordon and Dale Earnhardt, Jr. did better. Harvick had the biggest winnings with $11.7 million. Those winnings are shared with his team. Harvick has a full load of personal sponsors including Chevy, Hunt Brothers Pizza, and Budweiser. 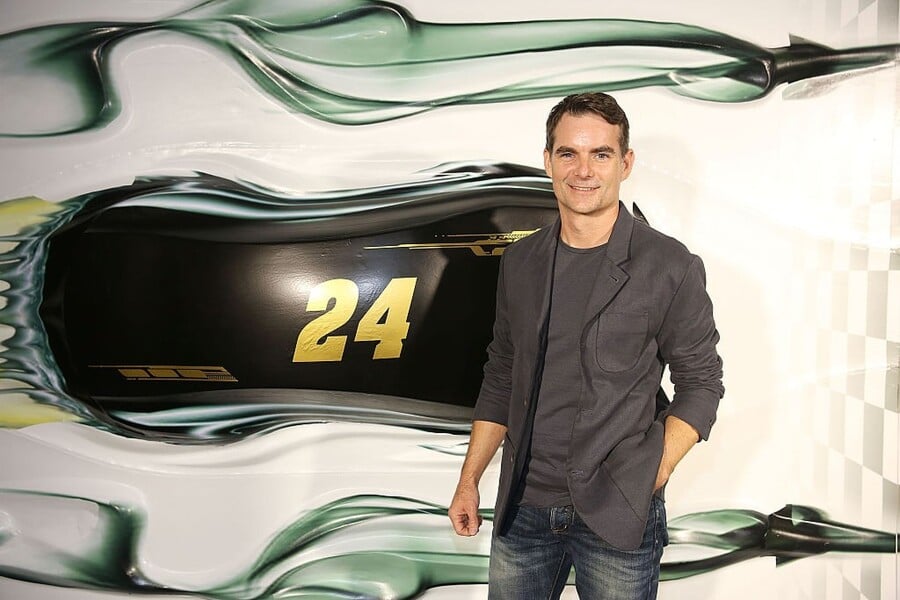 Jeff Gordon had a shot at the Sprint Cup title, but fell short. He retired at the end of the 2015 season with four Sprint Cup titles and 93 wins overall. Gordon will move into the broadcast booth for Fox as an analyst.

Jimmie Johnson has won the Sprint Cup six times. Last fall, he signed a two-year contract extension that takes him through the 2017 season. His main sponsor Lowe's is also with him for another two years.

Dale Earnhardt, Jr. is the highest paid Nascar driver for the eighth year in a row. He's been voted Nascar's most popular driver for 13 straight years. His licensed merchandise sales are the best in the sport. His biggest endorsement deals include, Chevy, Wrangler, and Nationwide.