By Brian Warner on February 8, 2013 in Articles › Entertainment

Who are the highest paid cricketers in world? Even though most Americans have no idea how the game is played and probably couldn't name a single star player, cricket is actually one of the most popular sports in the world. In fact, it could be argued that cricket is the second most popular sport in the world in terms of TV viewership behind soccer. That stat is especially true when India happens to be playing in the International Cricket Council's World Cup. The 2011 ICC World Cup final match between India and Sri Lanka was watched by an estimated 400 million people. That's four times the number of people who watch the average American Super Bowl. Well, it turns out the World Cup final was actually the second most viewed match of the tournament. When India played Pakistan in the semi-finals, an estimated one billion people tuned in around the world! That's enough to make the semi-final match the most viewed television event of 2011, by a few hundred million people.

When measuring popularity, it certainly doesn't hurt that cricket is the number one sport in India which has a population of 1.2 billion. Cricket is also extremely popular in Pakistan (population 175 million) Australia, England, New Zealand, South Africa, Bermuda and many other countries around the globe. Bombay-born Sachin Tendulkar is basically the Michael Jordan of the cricket. He is widely considered one of the best batsman of all time, and potentially the best overall cricketer in history. Sachin and the other top players are global superstars who have literally hundreds of millions of fans and huge endorsement deals that put them in line with some of the highest paid athletes on the planet. So how much are the top cricketers making??? 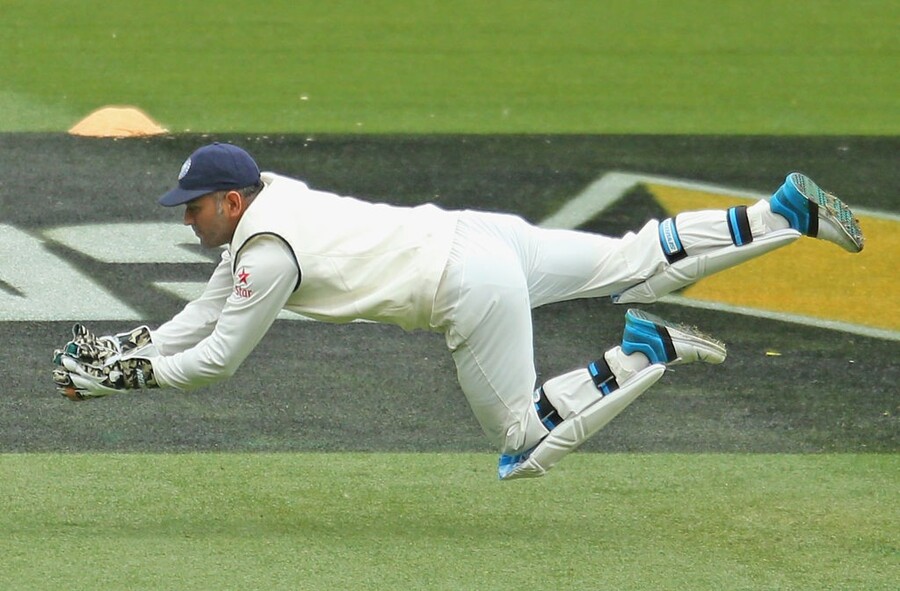