The Highest Paid CEOs In The World

By Brian Warner on April 28, 2013 in Articles › Entertainment

If you're gonna work in the corporate world, you might as well aim for the top. Being the CEO of a multi-billion dollar company today is one of the best ways to make an insane fortune without having a wicked jump shot or slinging crack rock. CEOs also get some pretty incredible perks. All of the executives on this list have unlimited access to plush private jets, a generous stipend for a luxurious car, drivers, chefs, an army of assistants and more. Obviously if you want to get really rich as a CEO, it helps if your company actually performs well. Most of the CEOs on this list made a large percentage of their earnings through stock option grants and bonuses, not base salary. In fact, several of these CEOs earn a base salary of just $1 per year! It should also be noted that this list does not include CEOs who made fortunes selling shares of stock that were not awarded as compensation in 2013. For example, Facebook CEO Mark Zuckerberg technically made $2.3 billion last year, the majority of which was used to pay off his massive tax bill. So who are the highest paid CEOs in the world right now? Scroll down to find out… 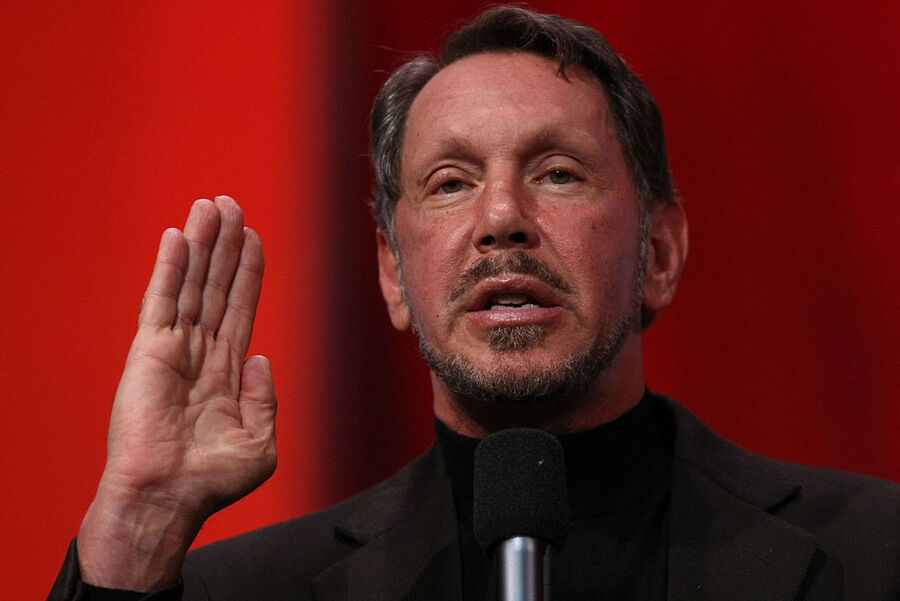 The Highest Paid CEOs In The World: