The Highest-Paid Actors Of 2016

By Amy Lamare on September 1, 2016 in Articles › Entertainment

For the first time in four years, Robert Downey Jr. is not the world's highest -paid actor. Instead, Dwayne "The Rock" Johnson is, with a whopping $64.5 million payday this past year. Move over Iron Man, it is The Rock's world now! Robert Downey Jr. dropped to eighth place.

This year's list highlights the large pay gap between actors and actresses. The highest-paid actress made $46 million, which would place her sixth on the actor's list. Also, eight actors made more than $20 million compared with just four actresses.

Bollywood superstar Akshay Kumar had his breakout role in 1992's Khiladi and since then has appeared in 150 films. Kumar also hosts the Indian reality TV show Dare 2 Dance, and has lucrative endorsement contracts.

Brad Pitt producers and acted in The Big Short, which won an Academy Award and brought in $133.3 million at the global box office. This is the first time since 2007 that Pitt's earnings topped $30 million.

Robert Downey Jr. was the highest-paid actor of 2013, 2014, and 2015. This past year has been quieter for the Iron Man star. He had just Captain America: Civil War released during the scoring period.

Shah Rukh Khan is one of Bollywood's biggest stars. He typically earns multi-million dollar upfront fees as well as a healthy cut of the back end profits. 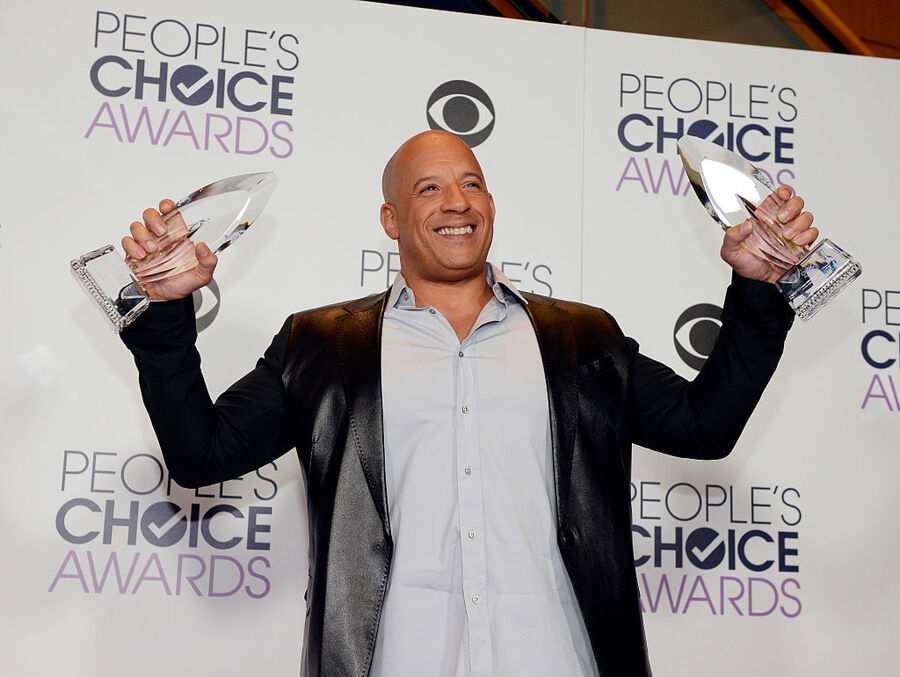 Vin Diesel ranks high on this year's list, thanks to his latest paycheck from Furious 8 and Guardians of the Galaxy. This is the third time he's made the highest-paid list.

Batman vs. Superman: Dawn of Justice may not have gotten good reviews, but it was Ben Affleck's biggest box office earner of hid career thanks to his salary plus back end deal.

Johnny Depp may have had a disastrous year in his love life, but he killed it at the box office, thanks to his latest turn as Captain Jack Sparrow in the Pirates of the Caribbean franchise.

Matt Damon's turn in The Martian was his year's biggest success. The film grossed $630.1 million on a budget of $108. The return of Jason Bourne also helped Damon's bank account.

Jackie Chan hasn't made a hit U.S. film in years, but he is the king of China's growing box office. Chan starred in the latest installment of the Monkey King franchise. 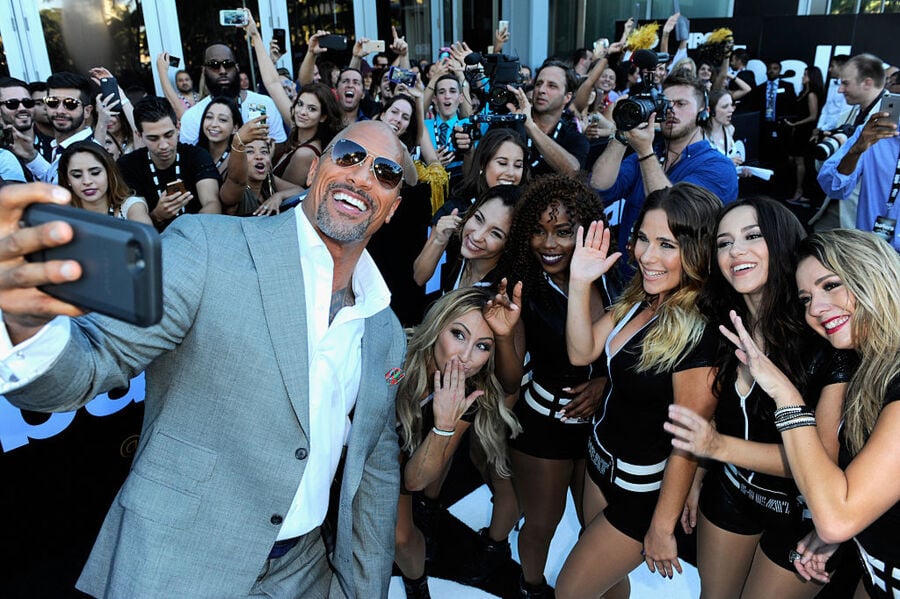 The former professional wrestler turned actor is Hollywood's current go-to action hero. Thanks to the success of the latest Fast and Furious film as well as the surprise hit San Andreas, The Rock grabbed the top spot.