The Highest-Earning Twitch Streamers By Popularity

By Amy Lamare on July 6, 2020 in Articles › Entertainment

Twitch is big business in 2020 and all your favorite streamers are making big money. The most popular streamers have follower counts to rival the Kardashian sisters' Instagram followers. The most famous Twitch streamer is Ninja, a/k/a Tyler Blevins. He and Shroud, another popular streamer, do not appear on this list because they signed exclusive deals with rival streaming service Mixer from Microsoft. However, Microsoft literally just discontinued Mixer, making Ninja and Shroud (a/k/a Michael Grzesiek) free agents. Both will now be allowed to stream on Twitch and should reappear on next year's lists of the most popular and highest-paid Twitch streamers. Even though his Twitch channel is currently dormant, Ninja is still the most followed Twitch channel in the world. With Ninja and Shroud jumping ship for Mixer, technically Turner "Tfue" Tenney is the most followed active streamer on Twitch. 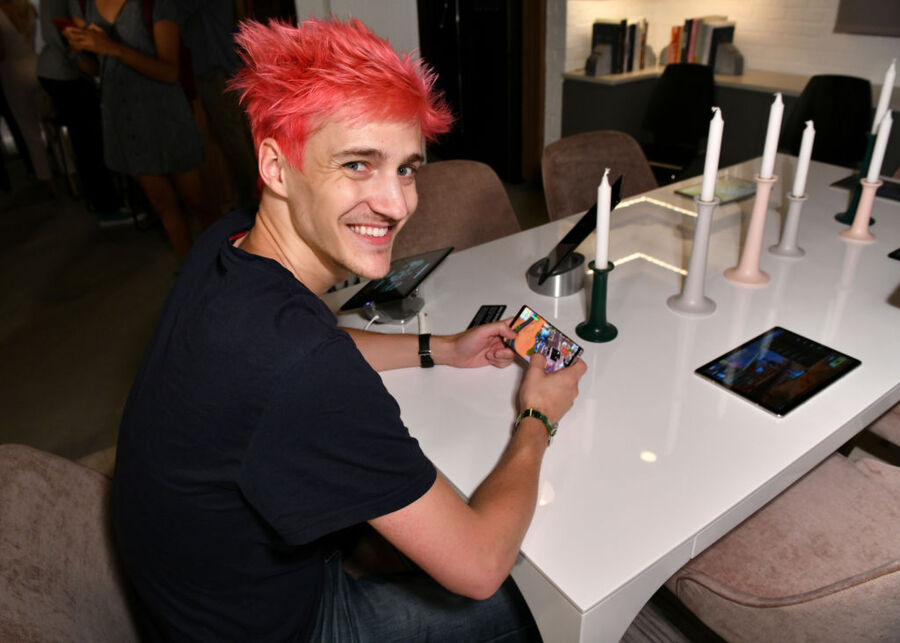 The nine biggest active streamers have follower counts between four million and eight and a half million.

When it comes to the highest-earning streamers, three stand out:

Net Worth: unknown, believed to be around $6 million

Net Worth: unknown, believed to be at least $8 million

Twitch and other streamers make money from ad revenue, tips/donations, and endorsements. For instance, Tyler Blevins signed a deal with Adidas in September 2019 and a deal with Red Bull in June 2018. He's also reportedly been paid as much as $1 million by various video game publishers to stream their new games. When he left Twitch for rival Mixer, he had 14 million followers, which would far and away eclipse the follower count of the current most-followed active Twitch account of Tfue. Blevins' Mixer deal was reportedly worth $20 million.

Dr. Disrespect was recently banned from Twitch and the intrigue has grabbed the attention of the streaming community. Rumor has it that Ninja and Shroud, now freed from their Mixer contracts, are going to launch a rival streaming service called Brime with Dr. Disrespect, Twitch found out and banned him. Reportedly, the trio of popular streamers is launching this service in partnership with Spotify. Only time will tell what effect this latest streaming service will have on Twitch's domination of the market.