The Highest-Earning Hedge Fund Managers In The World Right Now

By Amy Lamare on April 7, 2019 in Articles › Entertainment

The fact is, 2018 was not a good year for hedge fund managers. I mean, they still made more money in one year than most of us will in a lifetime, but for their elevated expectations, 2018 was definitely an off year. Some even lost money. The average hedge fund manager returned -4.38% in 2018. Other traders – mostly the quantitative traders – did better. More than half of the highest-earning hedge fund managers and traders in 2018 used computer algorithms to fuel their funds. A few fund managers had stellar returns this past year. Renaissance Technologies' various funds returned between 8.5% and 10.3%, giving Renaissance founder Jim Simons an enormous $1.6 billion payday in 2018.

The 20 highest-earning made a combined $10.3 billion last year, the lowest earnings since the 2008 global financial crisis. 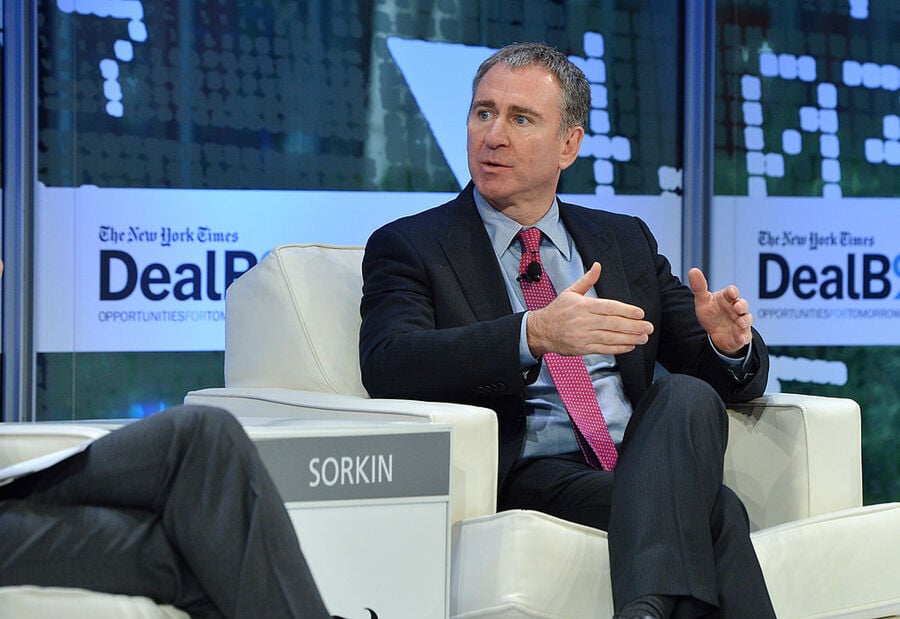