By Brian Warner on December 11, 2018 in Articles › Entertainment

A few days ago we wrote a story about a very unusual bet that was underway in Las Vegas. The premise of the bet was that a guy named Rich Alati was challenged to sit alone in pitch-black darkness for 30 days straight. If he pulled it off his friend, fellow professional poker player Rory Young, would pay him $100,000.

On November 21st he entered a room in an undisclosed Vegas location. The room contained a mattress, a toilet, a refrigerator, bathtub and a shower. The room would be pitch-black 24 hours a day. Even the light bulbs in the fridge were removed. Total darkness and isolation. No electronics. No light-emitting devices. No drugs or alcohol. No communication with friends and family.

On the plus side, Alati would be given any food he wanted. But! To keep him confused, food would be delivered at odd intervals so he could not use his meals to keep track of days or time. 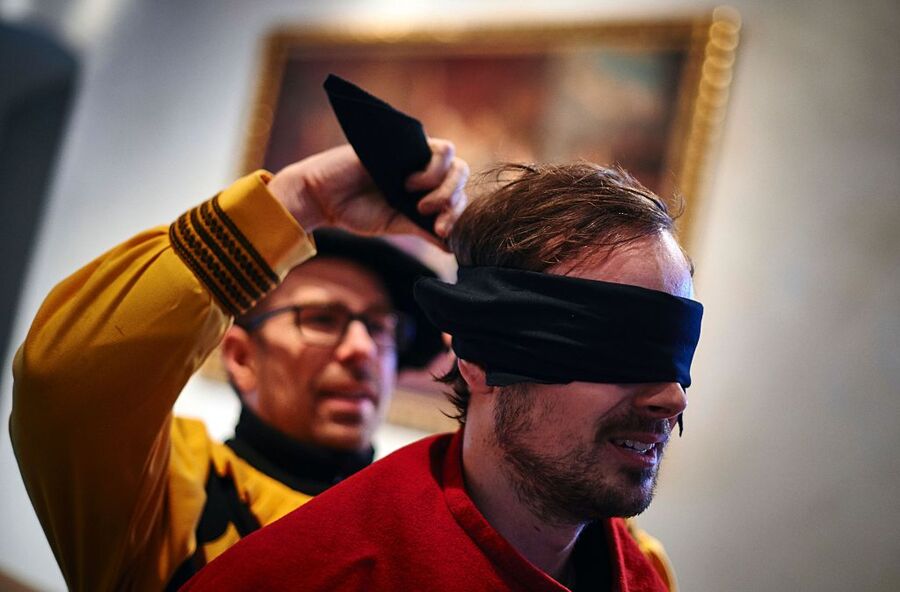 The good news is he is not walking away empty handed. Rory actually intervened last night and offered Rich an early buyout option.

Probably a pretty good deal on both sides. For Rich, he gets nearly two-thirds of his money while also ending the nightmare. For Rory, it certainly seems like Rich was going to attempt to last the full 30 days. So he may have just saved himself $38k.