The Golden Age Of America Is Right Now. No, Really!

By Amy Lamare on August 13, 2018 in Articles › Entertainment

Politicians and pundits like to wax philosophically about a simpler time gone by and how some other era was somehow better and more American than the one we live in. That's a whole lot of baloney. Even just 100 years ago, life in America was vastly different. Work hours were gruelingly long, living spaces were cramped, food was terrible, child labor was a thing, there was basically no technology. Oh, and by the way, pretty much everything cost more.

In 1918 Americans walked everywhere – unless they lived in a city – then they could take a streetcar. Families had three generations living under one rented roof. They ate more lard than chicken. Fresh vegetables were nearly impossible to come by. Basically, everything was worse. Life in 1918 was poor, inconvenient, dreary, and dangerous by today's middle class standards. In 1924, the 16-year-old son of President Calvin Coolidge died from an infected blister that he had gotten on his toe while playing tennis. 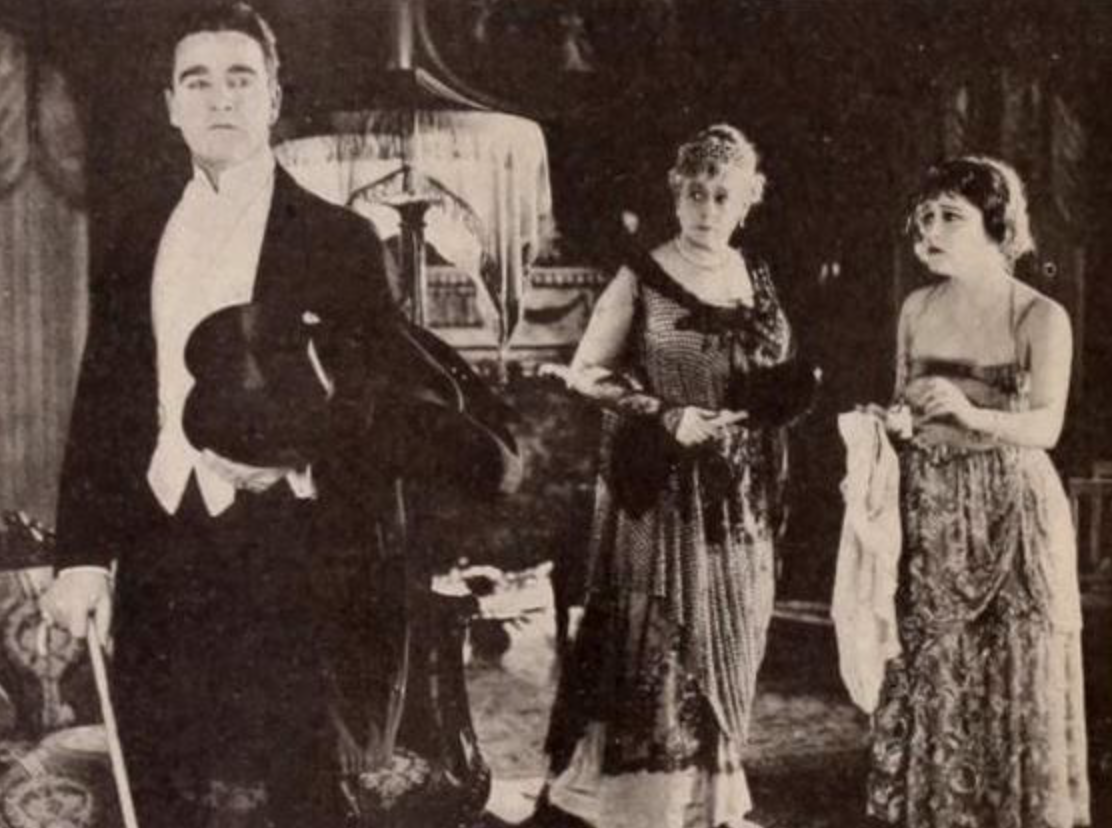 Even with a billion dollars in 1918, you would only live a life as comfortable as that era could provide. No matter how rich, in 1918 you are living without:

Air-conditioning (seriously, this alone should be a deal breaker!)

Medication for bipolar and other mental disorders

International food (no ramen or sushi for you!)

A high likelihood of surviving infancy

If you're a woman, a high likelihood of surviving child birth

That's just a partial list of the modern conveniences we now take for granted that you would not have available, even as a billionaire in 1918. Also consider that if you are a woman or any sort of minority – whether racial, religious, or sexual – you'd be giving up various freedoms and facing much worse intolerance. Pride month didn't exist in 1918. Few Americans saw immigrants from places other than Europe. And African American people faced extreme racism and were even legally barred from many activities. Oh, and ladies (and African Americans) forget about exercising your right to vote, because you didn't have a right to vote in 1918.

In 2018, if you are even just getting by, you have a better quality of life than John D. Rockefeller had in 1918. Nearly every middle-class American today is better off man America's richest man was a mere 100 years ago when it comes to standard of living.

Nope, nothing could tempt me to trade my life in 2018, sitting in my air conditioned apartment with a fridge full of food, typing away on my Mac PowerBook, for 1918. Not even for all the money in the world. We live far safer, more comfortable, more convenient, and more enjoyable lives in 2018 – even when we are "broke."