By Amy Lamare on September 2, 2016 in Articles › Entertainment

Remember flash sale websites? They were all the rage back in 2008, 2009, and 2010. Now, look at the case of One Kings Lane, an online home furnishings retailer. Not every e-commerce site gets the $1 billion payday that Dollar Shave Club did or the $3.3 billion one that Jet is about to get. One Kings Lane was valued at $900 million at one point. The site sold earlier this summer to Bed, Bath, & Beyond for $30 million – just 3% of its peak valuation.

As recently as 2014, One Kings Lane raised $114 million from investors. While the sale price is shocking and disappointing to investors, it is not a total surprise. The site had been shopping for a buyer for about nine months. It had had multiple rounds of layoffs. Its business core had been dying off for some time.

The flash sale industry was hot six to eight years ago. Sites like One Kings Lane and Gilt Groupe thrived as a direct result of the Great Recession. Businesses were desperate to sell their goods and had to find new ways to do it in the slumping economy. Buyers were wary of paying full price for anything and were easily lured in by the idea of getting a deal.

One Kings Lane was co-founded by Ali Pincus and Susan Feldman. Feldman's background was in apparel. When the economy tanked in 2008, Feldman was becoming intrigued by the then brand new flash sales model. At the same time, she was decorating her house and found it difficult to find the unique, high-end pieces she was seeking. She thought the flash sale model could work in home décor. She needed a partner with digital marketing experience. That's where Ali Pincus comes in. The two hit it off and in October 2008, at the height of the financial crisis, they decided to commit their savings to starting an upscale flash home décor website. The site debuted in 2009 offering limited time "flash sales" of furniture and home décor at rock bottom prices. Three years later, the company had 130 employees, more than a million subscribers, had secured $225 million in investments, was making hundreds of millions of dollars in annual revenue, and had that nearly $1 billion valuation. 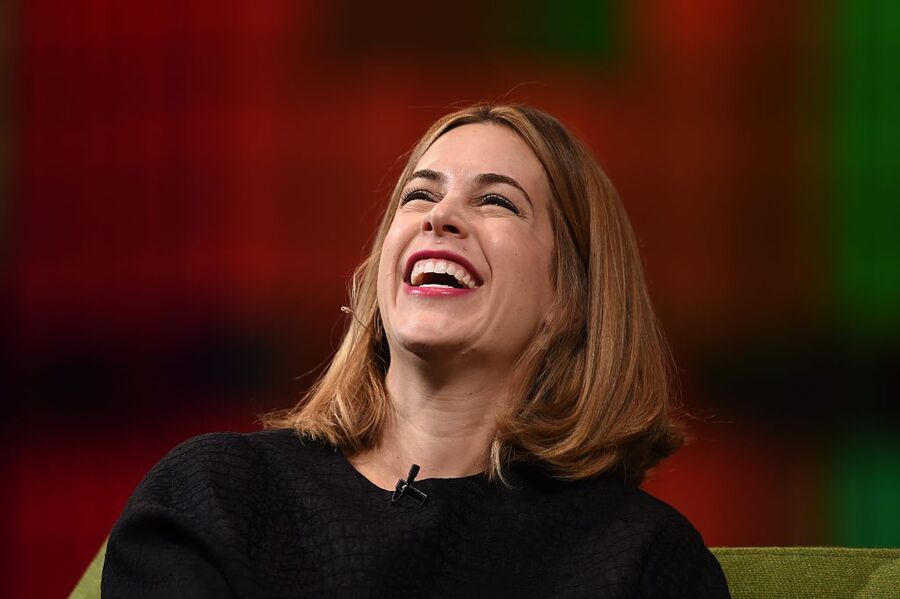 But as the economy improved and people went back to work, the idea of flash sales fell out of favor. Retailers also found the excess inventory they needed to offer those huge discounts harder and harder to come by. Additionally, Feldman, with her background in apparel, realized that home décor isn't a repeat business. People don't buy new couches, accent chairs, lamps, or rugs every season like they do clothing. Further complicating the flash sale model was the fact that traditional retailers started offering their own versions of flash sales on their websites. 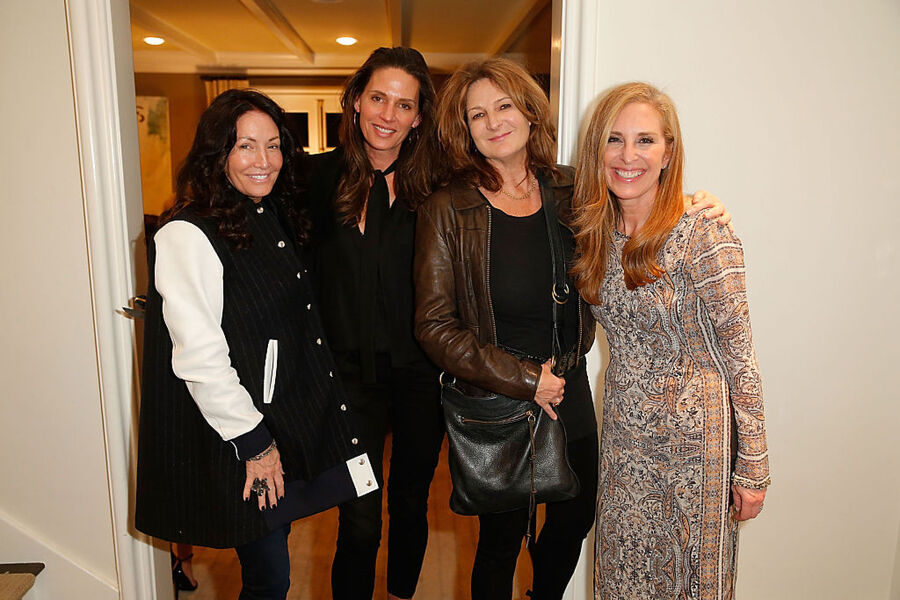 The truth is, flash sales websites had a limited appeal. From 2008-2010 investors poured hundreds of millions of dollars into the category leaders, such as Gilt Groupe, Fab, and One Kings Lane. Today, those sites are limping along and in the case of Gilt Groupe and One Kings Lane, saw disappointing sales. Gilt was once worth billions. The company was acquired in February for $250 million. Fab, another nearly billion dollar furniture start up, liquidated its assets for $20 million. And One Kings Lane sold to Bed Bath & Beyond for $30 million. None of these sites got the happy endings they so hopefully chased.